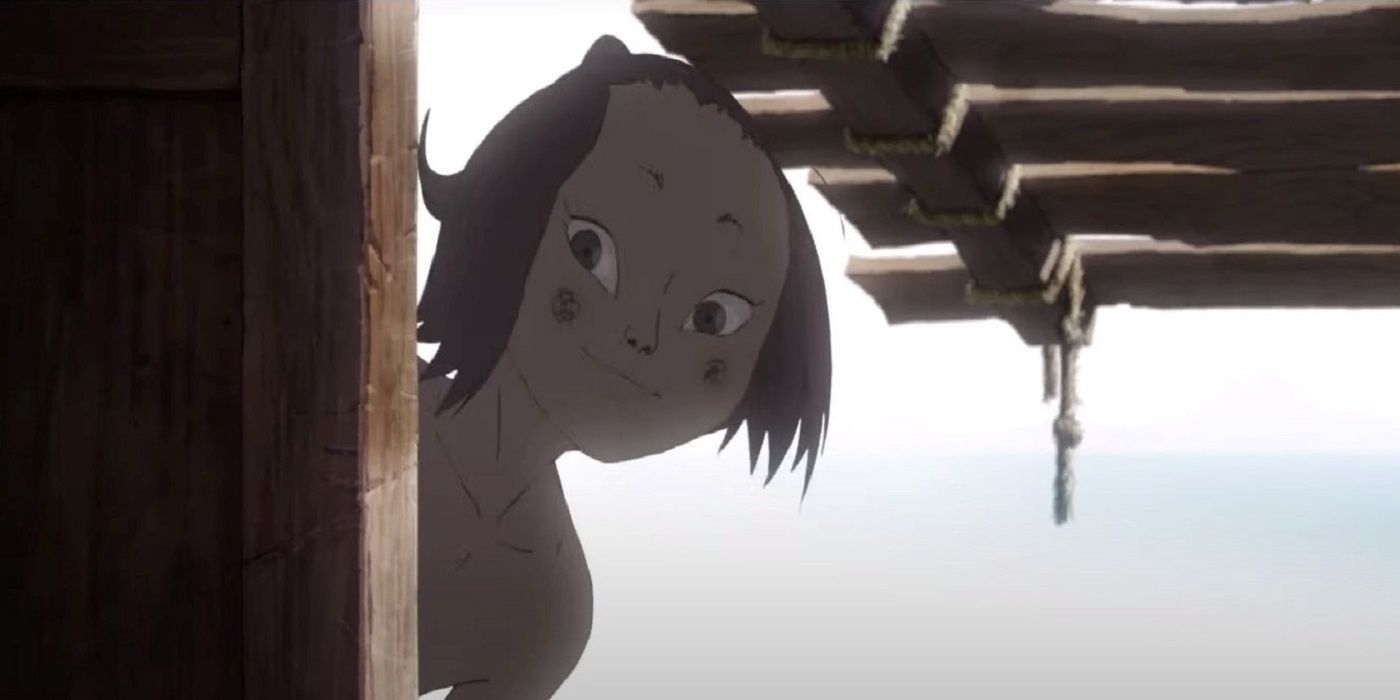 New York-based producer and distributor GKIDS has announced that it will be bringing it Masaaki Yuasalatest animated feature of , INU-OH (translated to “King Dog” in English) in North American theaters this August.

Produced and animated by Science SARU in collaboration with Asmik Ace, the rock opera animated musical follows the life of legendary 14th-century Noh artist Inu-oh, who forms a friendship with a blind biwa player named Tomona. Despite being born into a respected family, Inu-oh is forced to keep every inch of his skin covered due to an ancient curse that has plagued him since childhood and has marginalized him from society. After meeting Tomona, who is haunted by his past, Inu-oh discovers his gift for dancing and performing.

Together, the two form a mutually beneficial partnership as crowds flock from across the country to attend their mesmerizing concerts. However, when those in power try to break their bond, Inu-oh and Tomona must sing and dance to uncover the truth behind their artistic geniuses and break each other’s curses. This fascinating reinterpretation of the life of Inu-Oh is based on the few documents that have survived the test of time; these allowed Yuasa to fill in the blanks and portray his version of the story on screen.

INU-OH is Yuasa’s fifth title to be distributed by GKIDS, following the releases of Lu over the wall, The night is short, Go on girls, mind gameand Ride your wave.

The critically acclaimed film first premiered at the 78th Venice International Film Festival on September 9, 2021, followed by a North American premiere on September 18 at the 46th Toronto International Film Festival; This was Yuasa’s first participation in both festivals with the same film. INU-OH based on the original novel by Hideo Furukawa which was adapted as a screenplay by Akiko Nogi. The film features a character design by the manga artist Taiyo Matsumotoand amazing vocals by avu chan, Lead singer of the band Queen Bee, and Mirai Moriyama.

The 98-minute film is produced by Fumie Takeuchi and Eunyoung Choi. Yoshihiro Sekiya was in charge of the camera, with Kiyoshi Hirose as editor, Hideki Nakamaru as production designer and sound of Eriko Kimura.

INU-OH premiered in Japan on May 28 and hits North American theaters on August 12.

Margarida Bastos is a Portuguese-born author with a keen interest in gaming, anime, theatre, books, film and television. Basically everything that has to do with the multifaceted nature and fascinating power of storytelling. She graduated from University of London with a BA in English with Creative Writing and currently lives in Lisbon, Portugal. Other interests include psychology, philosophy, history, D&D, yoga and an unconditional love for animals.