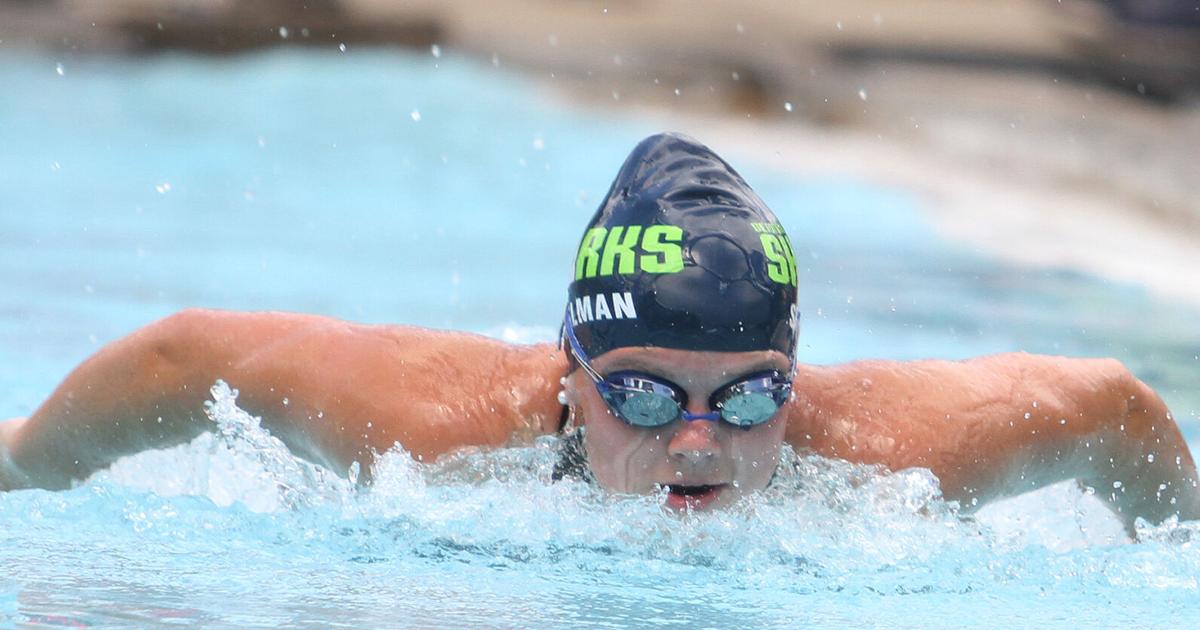 The Ridgewood quartet of Amelia McCartney, Addisyn Roswold, Ellen Osthelder and Jillian Holler performed at Saturday’s All-City Championships as if they had swum to a new Ridgewood pool record in the 200-meter freestyle relay.

However, Middleton’s 15-19-year-old quartet had cut off the Ridgewood team and won the relay by a time of 2 minutes, 1.23 seconds and 0.08 seconds over the Ridgewood team, which consisted of Verona Area’s McCartney and Roswold High School, Osthelder consists of Madison West and Holler from Madison Memorial.

Holler slammed his hand against the wall at the finish and was unable to finish the rest of the meet.

“That was an unfortunate end to this race,” said Wuerger.

Ridgewood had a team-high 263 entries at the All-City Championships.

Hosting the All-City Championships is an honor in Wuerger’s eyes.

“I think it was a special gathering at Ridgewood,” said Wuerger, who also coaches Verona Area High School’s girls’ and boys’ teams. “None of our swimmers had previously swum at an all-city meet at Ridgewood. We encouraged the children to make the most of the opportunity.”

Emily Spielman, 15, of Seminole, finished fourth in the 200 IM (2:29.27). Spielman, who will be a sophomore at VAHS, is one of about 12 competitive Verona high school swimmers.

In Ridgewood’s 200 medley relay team in the 13-14 age group, Jane Jensen, Lydia Slager, Sara Osthelder and Ella McGinnis looked like they had set an all-city record with a time of 2:07.53, but it was 0 .39 seconds off Middleton’s new record.

Lauren Konarske of Hawks Landing was second in the 100 breaststroke (1:18.69). In the 200m free relay, Konarske teamed with Kendall Porter, Sophie Miller and Kittleson to finish second (1:56.91), 4.5 seconds behind a pool-record Middleton team.

Wuerger said that some of the girls in the 11-12 age group have older sisters on the team and that motivates them.

“This is one of our strongest age groups,” said Würger about the 11 to 12-year-olds. “These girls are dedicated to swimming, swim all year round and work hard in training.”

Jordyn McPhee of Seminole was second in the 50 backstroke (39.79). She teamed with Reese Murphy, Caroline Schinke and Alison Grady and finished second in the 200 individual medley relay (2:50.77).

Bryn Martin of Seminole added a second place finish in the 8 and under 25 (21.37). Ridgewoods Haven Werner finished third in the same event (22.95). 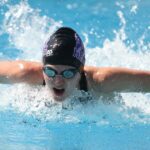 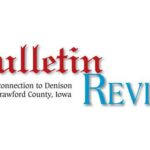 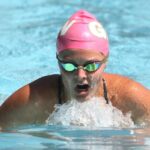 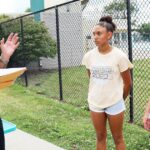 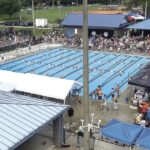 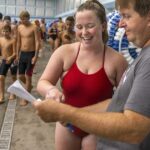