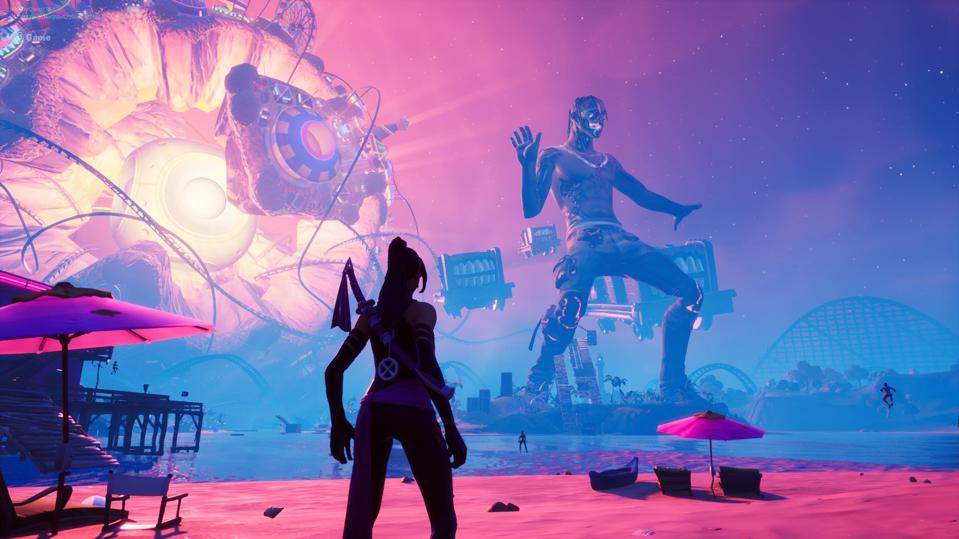 While the word “Metaverse” pops up in my inbox so often now, it’s essentially the email equivalent of white noise, but if Epic Games has made a specific Metaverse investment, you should start paying attention. Epic is investing in Metaverse infrastructure developer Hadean as part of its latest $30 million funding round, and it could have a big impact on the company’s future.

Epic Games, makers of Fortnite, along with other games like Roblox and Minecraft, is the owner of one of many video game-based metaverses that existed before the term even became popular. Unlike the mostly barren, blockchain-based metaverse that hit the headlines a while ago for selling NFT land parcels, games like Fortnite have thriving ecosystems and massively attended virtual events for their communities.

Now it seems that Epic wants to expand these events even further and make sure their Metaverse ambitions aren’t limited to the 100-player battle royale grand total that we usually see from them. Here’s Epic’s VP of Unreal Engine Ecosystems, Marc Petit, on the investment:

“Hadean’s computing power will provide the necessary infrastructure as we work to build a scalable metaverse,” said Petit. “The company’s technology complements Epic’s Unreal Engine by enabling massive amounts of concurrent users and unlocking new tools for creators and developers. We are excited to be a part of Hadean’s growth and look forward to continuing to work together to lay the foundation for the Metaverse.”

While this may affect Fortnite directly, the implication is that this can be used to expand Unreal tech more generally as games using Epic’s engine want large-scale community events and more and more players at once.

You can see the current issue in Fortnite for yourself. Epic can have a live event on the Fortnite map, a Travis Scott concert, or a scripted monster fight, but it must be split into instances of just 100 players each, the map maximum. In pursuit of further scalability, Epic believes Hadean’s “open platform for distributed cloud computing” could be part of the solution. And I’m optimistic that Epic plans to dramatically expand Fortnite beyond its battle royale focus in the future and build a more complete Metaverse-like world for players to exist in, although they’re yet to announce concrete plans to do so. This technology may be part of how that comes together over the long term.

While Hadean has worked with Web3 metaverses and uses blockchain technology in part, it’s unclear what role blockchain could play in all of this for Epic. While Minecraft has banned NFTs and Steam doesn’t allow blockchain games, Epic Games has been a bit more open to the concept and allowed at least a few Web3 games on the Epic Game Store. But it doesn’t appear that this technology would represent a mass shift to blockchain or anything like the introduction of NFTs into the Fortnite ecosystem. The main point here is achieving scalability beyond what Fortnite and the Unreal Engine as a whole can possibly be capable of right now.

“Today’s virtual worlds are a limited experience – small, isolated and insecure,” said Craig Beddis, co-founder and CEO of Hadean. And he’s right about the limits we’re seeing in player counts, which means large virtual events need to be split into hundreds of thousands of instances so everyone can experience the same thing. This could be the way to change that, but it’s unclear how long it will be before the fruits of this investment are seen specifically for Epic. 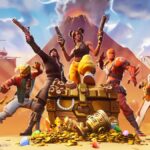 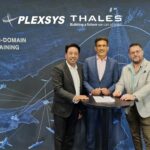 THALES, PLEXSYS AND HADEAN WORK TOGETHER TO DEVELOP NEXT GENERATION OPERATIONAL TRAINING SOLUTIONS 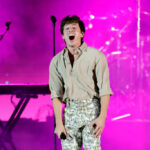 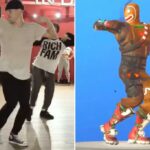 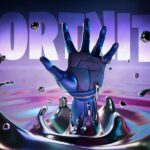 The first “Fortnite” teaser for Season 4 has leaked 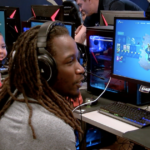