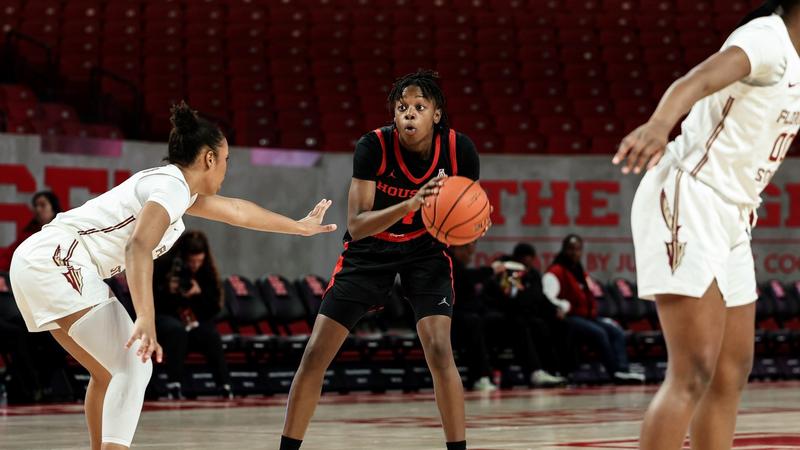 
ST. PETERSBURG, Fla. – The University of Houston women’s basketball team remains in St. Petersburg, Fla. for its final game of the St. Pete Showcase against Florida on Saturday at 11:00 a.m. CT.

Connect Houston rise, a $150 million fundraiser for Houston Athletics dedicated to championship success at the Big 12 Conference. Everyone Houston rise Post prepares our cougars for it compete and win when we start the Big 12 competition in July 2023. click here get up and be counted.