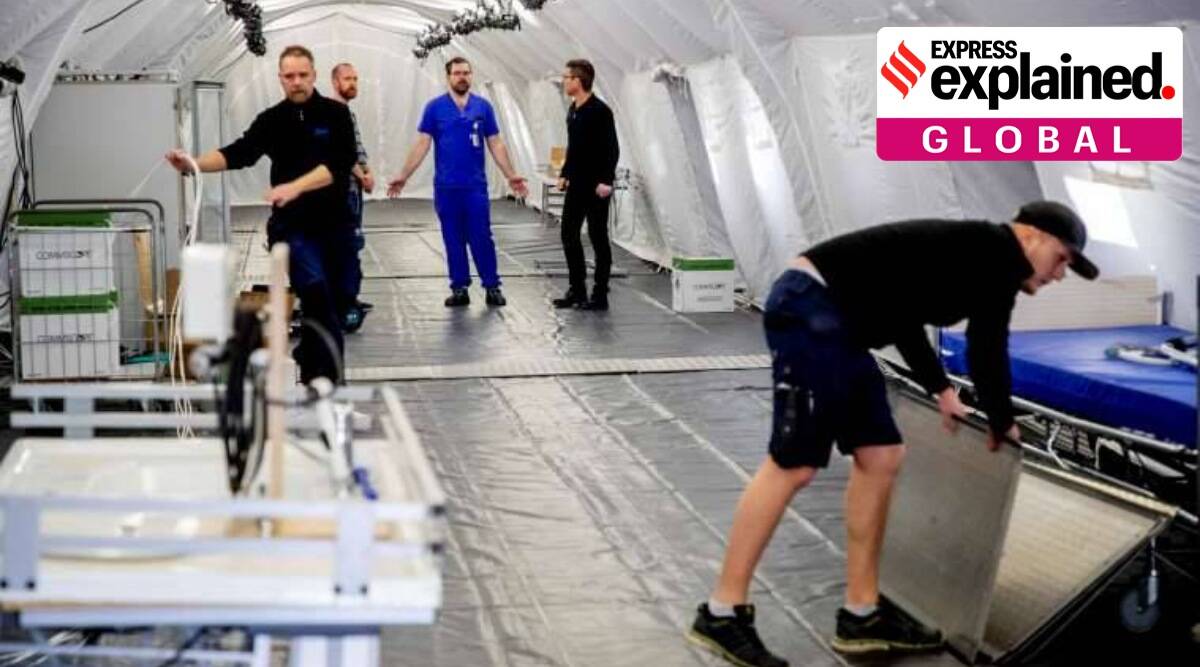 With much of the world shutting down early during the COVID pandemic, Sweden stayed open. The country’s approach has been controversial, with some calling it “the Swedish experiment”. But what can we say about the results of this “experiment” today, almost two and a half years after the start of the pandemic?

First, let’s summarize what Sweden’s strategy was. The country largely stuck to its pandemic plan, which had originally been developed in the event of a flu pandemic. Instead of lockdowns, the goal was to achieve social distancing through public health recommendations.

Swedes have been encouraged to work from home where possible and limit travel within the country. In addition, people aged 70 and over have been asked to limit social contact and those with COVID symptoms have been asked to self-isolate. The aim was to protect older people and other risk groups while slowing down the spread of the virus so that the health system is not overwhelmed.

As the number of cases rose, some restrictions were imposed. Public events were limited to a maximum of 50 people in March 2020 and eight people in November 2020. Visits to nursing homes have been banned and secondary schools closed. However, elementary schools remained open throughout the pandemic.

Face masks were not recommended for the general public during the first wave and only in certain situations later in the pandemic.

As of spring 2020, the reported COVID death rate in Sweden was among the highest in the world. Neighboring countries that have adopted swift lockdown measures, such as Norway and Denmark, fared much better, and Sweden has been heavily criticized for its lax approach.

But defenders of Sweden’s strategy claimed it would pay off in the long run, arguing that draconian measures are unsustainable and that the pandemic is a marathon, not a sprint.

So has Sweden’s Covid-19 approach paid off?

As a key example, consider excess mortality. This metric takes the total number of deaths and compares that number to pre-pandemic levels, capturing the broader impact of the pandemic and accounting for the misreporting of COVID deaths.

Although Sweden was hit hard by the first wave, the total number of deaths in the first two years of the pandemic was actually among the lowest in Europe.

The decision to keep elementary schools open also paid off. The incidence of severe acute COVID in children was low, and a recent study showed that Swedish children did not suffer from the learning loss seen in many other countries.

Against this background, the Swedish strategy has evolved from a ‘disaster’ and ‘cautionary tale’ to a ‘Scandinavian success’. But in order to draw any relevant conclusions, it’s important that we dig a little further into how the Swedes have been dealing with the pandemic.

Above all, the perception that people in Sweden went on with their everyday lives during the pandemic as if nothing had changed is wrong.

In a spring 2020 survey by the Swedish Health Agency, more than 80% of Swedes said they had adapted their behavior, for example by practicing social distancing, avoiding crowds and public transport and working from home. Aggregated mobile data confirmed that Swedes reduced their travel and mobility during the pandemic.

The Swedes were not forced to act against the spread of the virus, but did so anyway. This voluntary approach may not have worked everywhere, but Sweden has a history of having a lot of trust in the authorities and people tend to follow public health recommendations.

It is also difficult to compare Sweden’s results with those of countries outside Scandinavia, which have very different social and demographic conditions.

Despite the benefits of avoiding a lockdown, the Swedish response was not without flaws. At the end of 2020, the Corona Commission, an independent committee set up by the government to assess the response to the Swedish pandemic, determined that the government and the health board had done so largely failed in their ambition to protect the elderly.

At that time, almost 90% of those who had died from COVID in Sweden were 70 years or older. Half of these people lived in a nursing home and almost 30% received domestic help services.

In fact, numerous problems in elderly care in Sweden have been highlighted during the pandemic. Due to structural flaws such as understaffing, the nursing homes were unprepared and ill-equipped to deal with the situation.

In its final report on combating the pandemic, the Corona Commission came to the conclusion that tougher measures should have been taken early in the pandemic, such as a quarantine for returnees from risk areas and a temporary entry ban for Sweden.

However, the Commission stated that the no-lockdown strategy is sound in principle and that the state should never interfere with the rights and freedoms of its citizens more than is strictly necessary. The commission also supported the decision to keep primary schools open.

In comparison, the Corona Commission in Norway, one of the few countries in Europe with lower excess mortality than Sweden, concluded that while Norway’s handling of the pandemic was generally good, children were hit hard by lockdowns and the authorities were not you would be adequately protected.

The Swedish strategy focused on containing the spread of the virus, but also taking into account other aspects of public health and protecting freedom and fundamental rights. While Sweden’s strategy remains controversial, most countries are now taking similar approaches to the ongoing pandemic.

In retrospect, it seems a little unfair that the country that followed his pre-pandemic plan was the country accused of conducting an experiment on its people. Perhaps Sweden should instead be considered a control group while the rest of the world was subjected to an experiment. 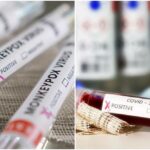 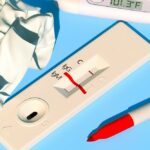 My family became covid. So why did we test negative? 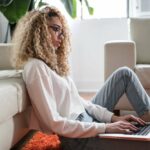 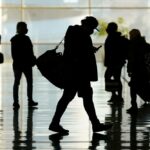 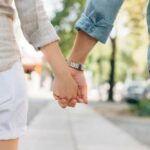 In Gujarat, the Covid crisis is bringing estranged couples together for a second chance 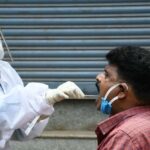