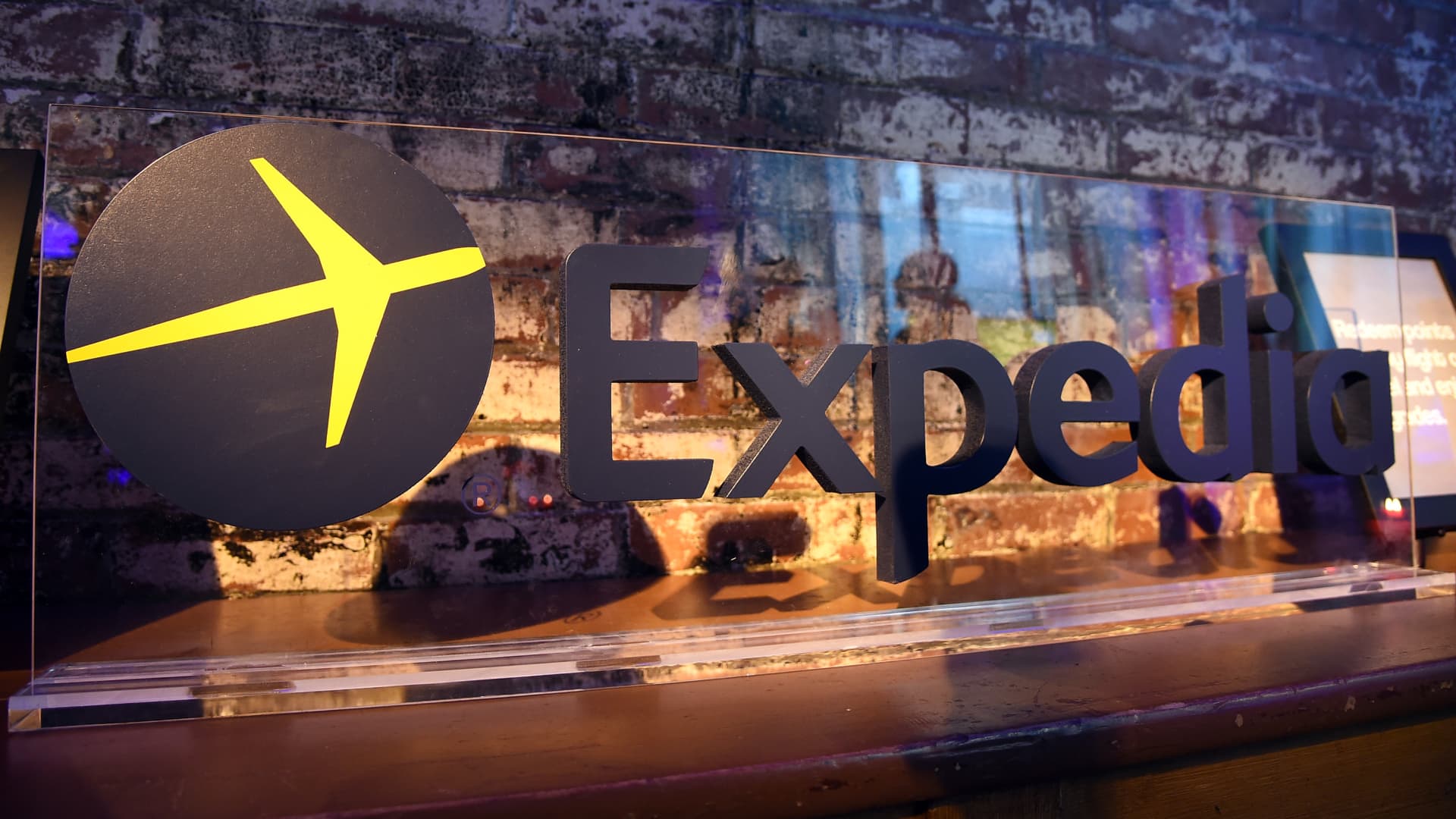 Check out the companies making headlines before the bell:

Expedia (EXPE) – The travel website operator’s stock is up 5.4% premarket after Expedia beat estimates for revenue and earnings in its latest earnings report. Travel demand was strong, with lodging revenue up 57% year-on-year and airline ticketing revenue up 22%.

Block (SQ) – Shares of the payments services company fell 6.4% in premarket trading even as it reported better-than-expected quarterly results. The decline comes as Block reports a 34% drop in revenue at its cash app unit.

Lyft (LYFT) – The ride-hailing service’s stock is up 7.5% premarket after it reported an unexpected quarterly profit and ridership rose to its highest level since before the pandemic. Lyft said its findings were also supported by cost controls.

DraftKings (DKNG) – The sports betting company reported better-than-expected revenue and adjusted earnings for its most recent quarter, and also raised its full-year revenue guidance. DraftKings shares are up 8.2% premarket.

AMC Entertainment (AMC) – Shares of the theater operator fell 9% premarket after it announced it would issue a stock dividend to all common shareholders in preferred stock. Regardless, AMC reported a slightly stronger-than-expected quarterly loss.

Warner Brothers Discovery (WBD) — The media company’s stock plummeted 11.6% in premarket trading after it reported a quarterly loss and earnings that came in below Wall Street forecasts.

Beyond Meat (BYND) – The maker of plant-based meat alternatives reported a larger-than-expected quarterly loss and revenue that missed analyst estimates. Beyond Meat also announced that it would lay off 4% of its global workforce. The stock fell 3.6% premarket.

Carvana (CVNA) – Carvana shares are up 8.4% in premarket trade after the online used car seller said it is “aggressively” cutting costs while preparing for a potential economic downturn.

Virgin Galactic (SPCE) – Virgin Galactic plummeted 14.2% in the premarket after it announced a delay in commercial spaceflight launches to the second quarter of 2023, according to reserves. 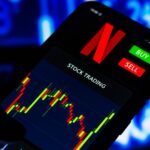 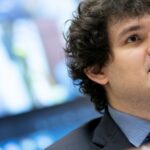 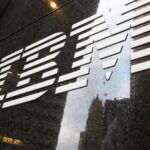 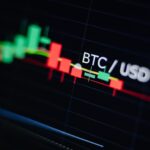 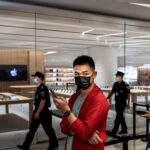 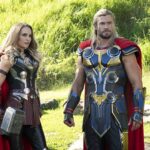