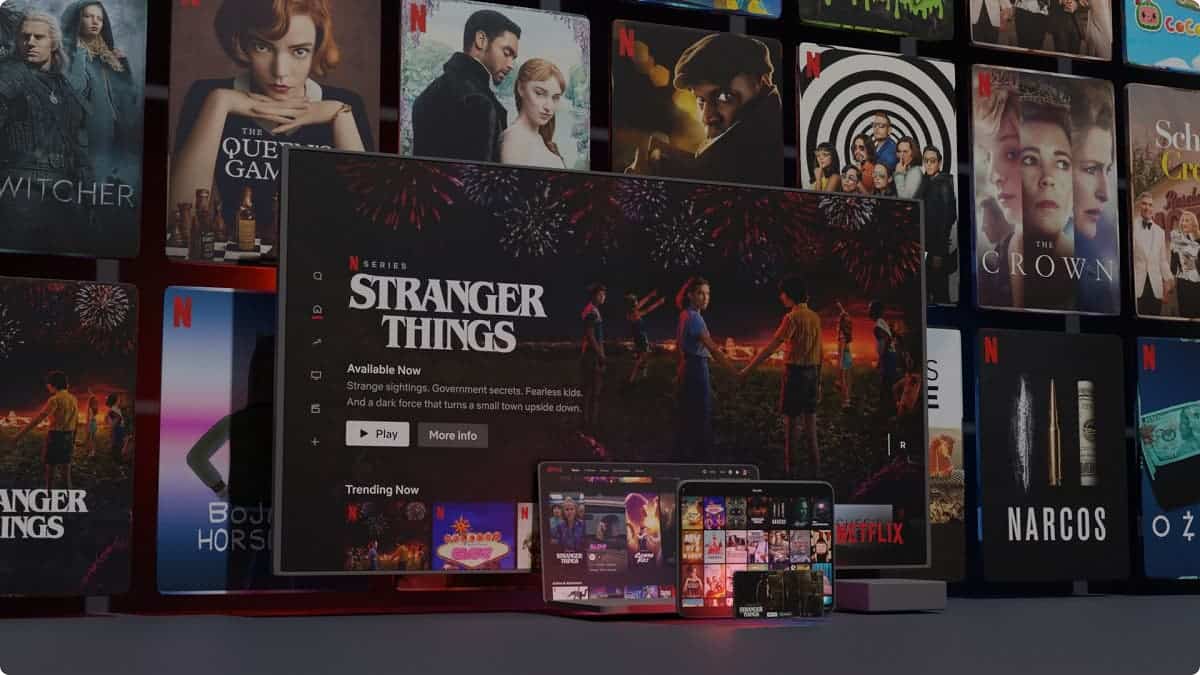 A few years ago nobody watched TV. But when some content streaming services emerged, televisions became popular again. Well, these two are not related as you can watch your favorite movies, TV shows and other content on other devices as well. But agree, if there’s a new blockbuster that has a budget of a few hundred million dollars and you’ve been waiting for it for a few years, no one is going to watch it on a smartphone lying in bed. In that sense, the competition between different streaming services is too fierce. And while Netflix dominates the niche, it feels other companies breathing down its neck. There are various factors that influence the companies in this niche – subscription plans, content, availability, account management features, etc.

There are currently three subscriptions on Netflix:

As you can understand, each subscription plan has a specific set of offers. For example, the basic plan does not allow users to watch videos on HD. More importantly, only one device can stream the Netflix content for a moment. The remaining two support HD displays and the main difference is the number of simultaneous streams – 2 and 4 respectively.

How many profiles does Netflix allow?

In order for your family member to watch Netflix through your account, you need to create a Netflix profile for them. However, the maximum number of profiles is five. For each of them, you can set language preferences, as well as maturity level, activity log, and subtitles preferences. You should also know that each account can be created with a separate email address. 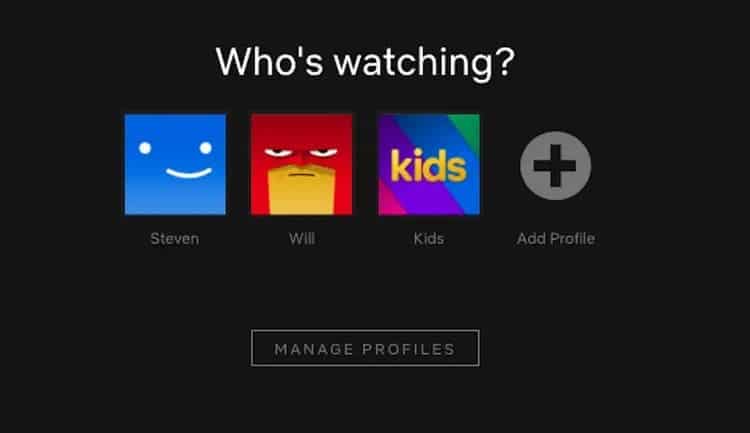 Note: Up to five profiles do not mean that all Netflix content can be streamed at the same time. As mentioned above, the number of accounts that can stream Netflix videos at the same time depends on the subscription plan.

By the way, if you are on Mobile Plan, Netflix only allows you to stream one mobile at a time.

Once you see the message “Too many people are using your account” on the screen, you have reached the maximum limit of your account.

Netflix’s latest report showed that the company is losing a lot of subscribers. According to various forecasts, Netflix will lose 2 million subscribers by the end of 2022. To somehow counteract the situation, Netflix is ​​actively working on a new privacy policy, new plans, and some other measures.

For example, Netflix will introduce a new subscription plan by the end of the year. The latter will be an ad-supported low-cost plan. But if a cheaper plan is logical and expected, the industry was surprised to hear about ads on Netflix. We think this streaming service has consistently proven that it will never display ads.

Apart from that, Netflix criticizes the “large number of households that share accounts” and also the “competition”. According to his estimates, its 222 million paying users share accounts with another 100 million households. It’s difficult for Netflix to stop users from doing this. Hence, it has decided to find ways to monetize account sharing.

Netflix will soon implement “more effective monetization of multi-household sharing.” The company is currently testing the feature in select countries such as Peru, Costa Rica and Chile. Subscribers must pay an additional fee to share their accounts with two people outside of their household.

The new feature allows Standard and Premium plan subscribers to create sub-accounts for up to two people they don’t live with. Each of them will be a standalone profile with personalized recommendations.

Although Netflix hasn’t revealed the price of this feature, it’s around $2.99 ​​in Chile.