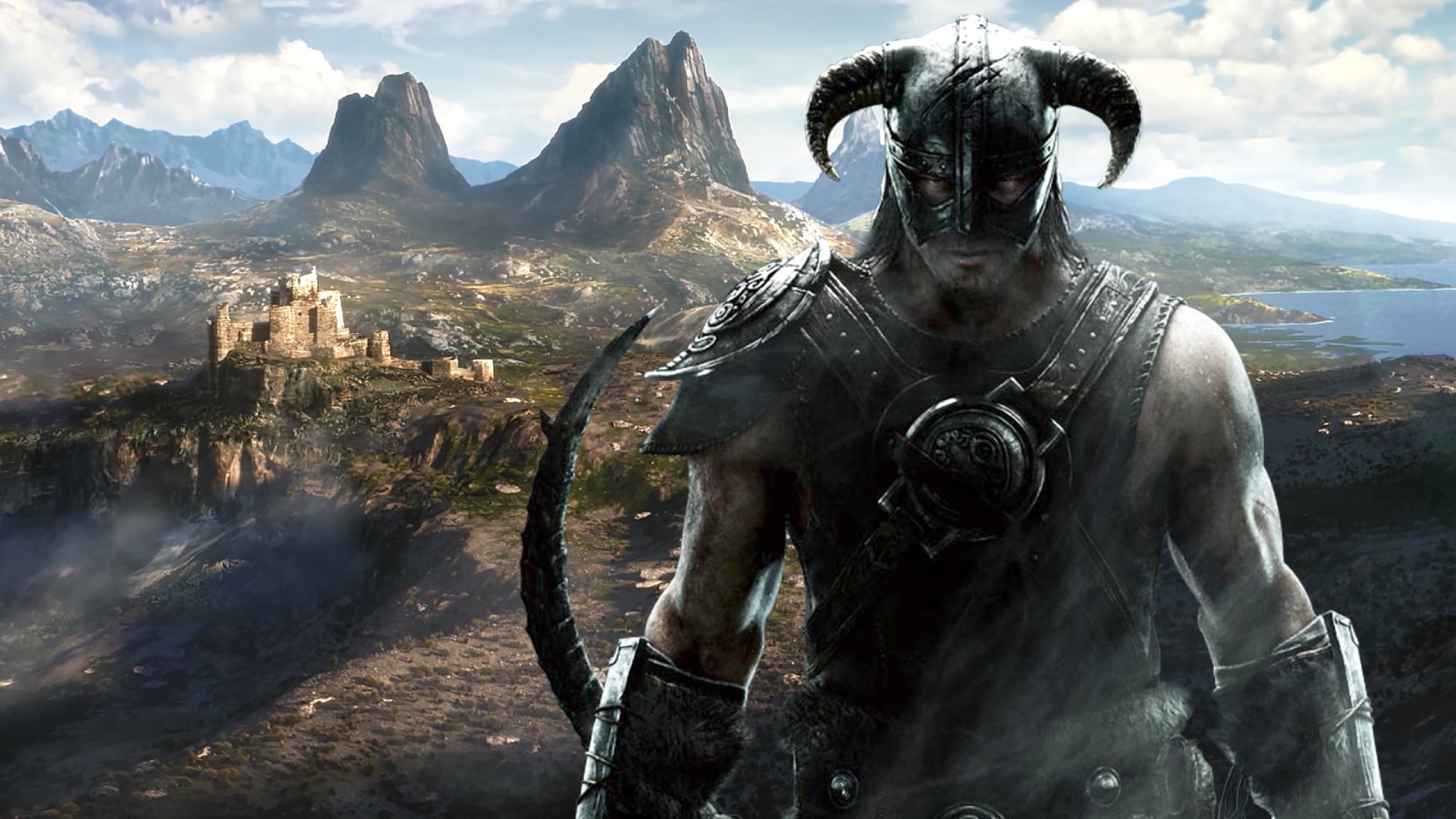 The legal arguments for Microsoft’s acquisition of Activision Blizzard are still being made in court. Documents from both parties have been released by the UK regulator, giving us a good understanding of Microsoft’s future goals and possibly hinting that Elder Scrolls 6 will be an Xbox exclusive.

Xbox hasn’t officially confirmed whether The Elder Scrolls 6 will be released on PS5 since the Bethesda acquisition. While that’s not expected to be the case, some PS5 owners are still holding out hope that the upcoming and much-anticipated Bethesda game will make its way onto Sony’s platform. This is due to unclear statements from Xbox in the past and the fact that it still distributes some titles on PlayStation consoles.

Elder Scrolls 6 may be an Xbox exclusive title

While Xbox is yet to make a clear statement on the matter, some recent official documents suggest it’s getting very close. Microsoft explains the possible exclusion of the fantasy role-playing game from PlayStation or Nintendo systems by calling it a “medium-sized” game in the document to CMA.

Elegant themes – The most popular WordPress theme in the world and the ultimate WordPress page builder. Get a 30-day money-back guarantee. Get it for free

Additionally, like larger games, smaller titles like Fallout 76 and Psychonauts 2 need a wide audience to be successful, so their release on PlayStation is necessary for them to recoup their production costs. As a result, the smaller titles will never be exclusive. However, Elder Scrolls 6 fits into the intermediate category, and Microsoft has the option to make it Xbox exclusive.

Microsoft’s statement of support for the Activision acquisition begins with a reference to The Elder Scrolls 6, which is still a few years away. Additionally, medium-sized titles in particular are mentioned second, suggesting that Microsoft may make Elder Scrolls 6 an Xbox exclusive.

Given the series’ ever-increasing popularity and the fact that it’s been a long time since the release of the last mainstream franchise, the highly anticipated Elder Scrolls 6 is expected to be one of the biggest releases in gaming history.