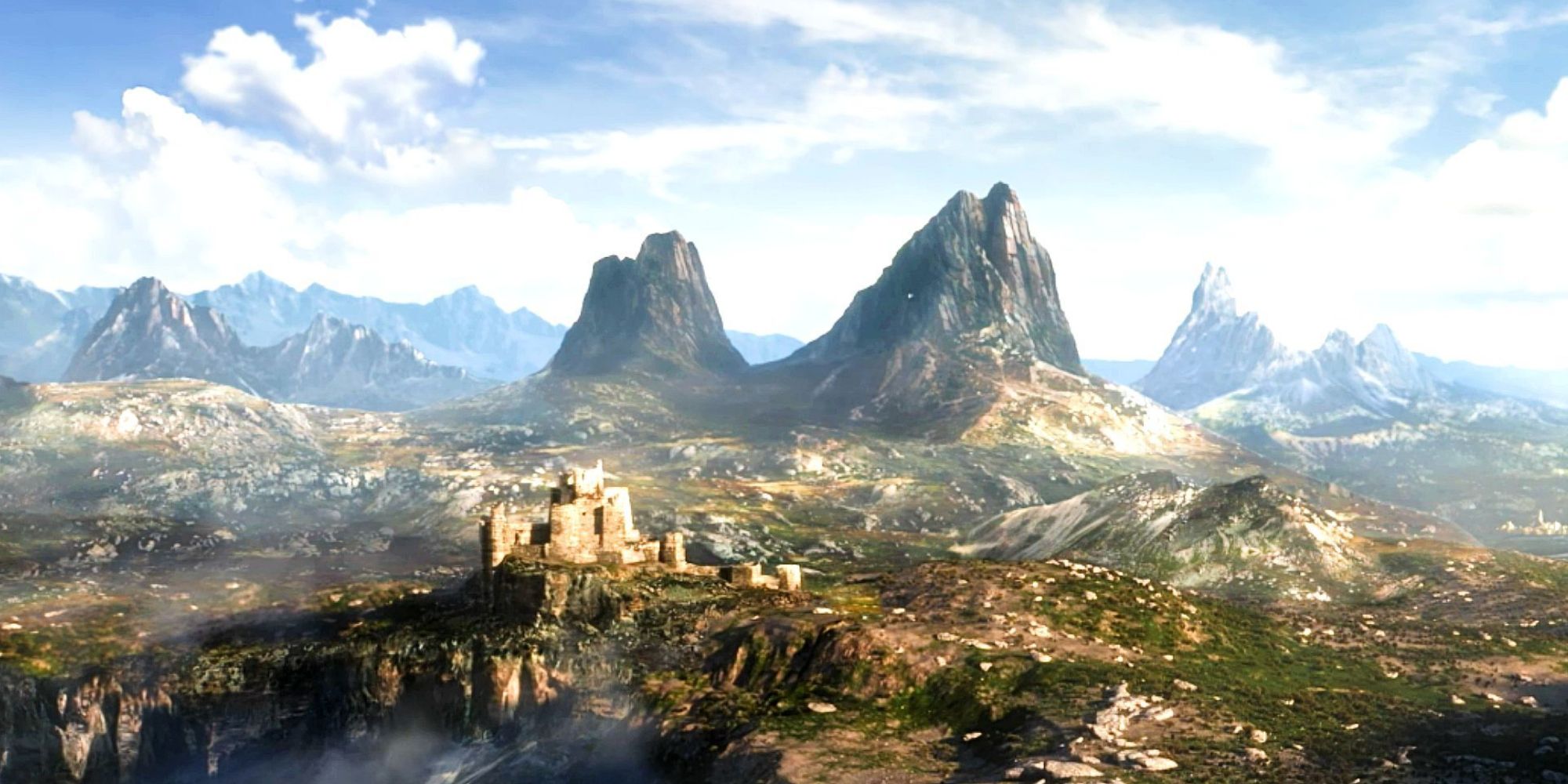 The CMA released arguments from Sony and Microsoft as to why the Activision deal should or shouldn’t happen, depending on which giant conglomerate you’re backing. Sony is very concerned about Call of Duty disappearing from the PS6, while Microsoft keeps saying that the deal has nothing to do with Call of Duty and everything to do with Candy Crush.

We’ll see what the CMA has to say on all of this later, but in the meantime the UK governing body has released documents from both sides, giving us a deep dive into Microsoft’s future plans. And that future could include The Elder Scrolls 6 as an Xbox exclusive.

Related: Skyrim VR is better when you beat everything

Starting on page 56 of Microsoft’s argument to the CMA in favor of the Activision merger, the Xbox maker begins talking about The Elder Scrolls 6, which we know is still a long way off. The second talks specifically about what Microsoft considers “mid-size” games, implying that Elder Scrolls 6 could be something Microsoft will make exclusively for its own console (credits to Game Developer).

Figure 44 above shows Microsoft’s reasoning. With bigger games like Call of Duty and Minecraft, the user base is so large that Microsoft would no doubt lose money overall if either game were exclusive to the Xbox. Similarly, smaller games like Fallout 76 and Psychonauts 2 need to find as large an audience as possible to be successful, and thus require their release on PlayStation to recoup their development costs.

But in the middle are games like Starfield and Redfall, which appeal to “dedicated gamers” and are “often single-player.” These games make good exclusive titles, according to Microsoft, as they offer enough incentive to convince gamers to actually buy an Xbox (assuming they don’t just get them for PC, of ​​course).

The argument against The Elder Scrolls exclusivity, of course, is that Skyrim is one of the greatest games of all time – so big that it’s still regularly re-released on new platforms for a profit. It’s thought that Skyrim’s constant re-release is specifically to keep The Elder Scrolls in players’ minds more than a decade after the game’s release, and to leverage Skyrim’s name for potential marketing.

The future of Elder Scrolls is still up in the air, as is the merger between Microsoft and Activision. We have to wait and see for both.

Next: We should be more concerned with Xbox stealing back Forza after its own price blunders