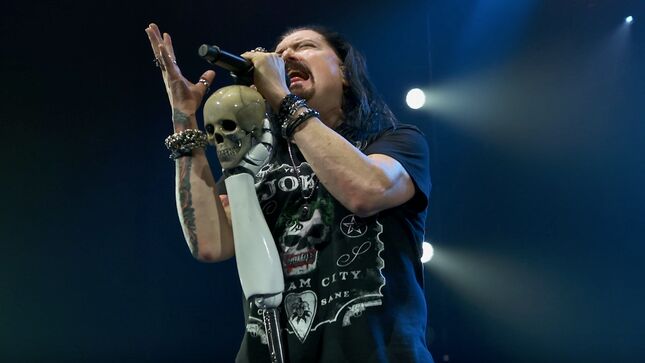 In a new interview with The Metal Voice, James LaBrie – known internationally as the frontman for progressive metal icons Dream Theater – is planning a solo tour for May 2023.

James says: “I’m hoping to take this incredible line-up on tour next May. The promoters are already ringing me and we’re talking about coming out in May 2023 and playing some live shows. Dream Theater may be out at least a year from now so I’m checking with management if there’s an opportunity in May 2023 so I can come out and do two three weeks maybe in Europe. Then I find out when the next time is and maybe three weeks in North America, in select cities. What they are planning for me right now next May in Europe is that they want to put me in cathedrals, churches and small castles. I told them I want it to be intimate, so I said 500 people, maybe 1,000 at most, and just to make it a really exclusive experience for the fans and to keep that sonic notion that we’ve been pursuing since the beginning of this album.

The two first met in 2011 when James lent his voice to a feature for Logue’s band, British melodic metal formation Eden’s Curse, on the song “No Holy Man”. As the years passed, the two stayed in touch, occasionally kicking hoops over the idea of ​​collaborating on another project. But when Dream Theater performed in Glasgow in late winter 2020, LaBrie and Logue met at the airport — and popped the question again. But this time, armed with the knowledge that a drastic change in the world was all but imminent, LaBrie made the decision to make things happen.

On the album, Logue plays acoustic rhythm guitar (6- and 12-string) and acoustic bass, while guitarist Marco Sfogli, who has appeared on all of LaBrie’s solo albums since 2005’s Elements of Persuasion, took on the leads and solos. Logue recruited Eden’s Curse keyboardist Christian Pulkkinen to loan his playing on the record, while the suggestion that James’ son Chance be recruited as drummer would also come from Paul. Beautiful Shade Of Grey, as LaBrie describes it, was a title that first came to mind when he identified the record’s two core themes in their track listing. “A lot of these lyrics deal with human beauty, and a lot deal with the gray areas of the in-between. You’re not exactly happy, but you’re not exactly sad either.”

The record begins (and ends) with the track “Devil In Drag,” which emerges as a wall of synths and acoustic strumming before exploding into a full-blown ensemble. LaBrie expresses that the song was written about “someone who started out as a decent human being but lost touch with their roots along the way — working overtime became self-serving, narcissistic, and devoid of principle or values.” It continues, “‘Devil In Drag’ is written from the perspective of someone who has known her all her life and who, seeing her now, is like, ‘What happened?'” 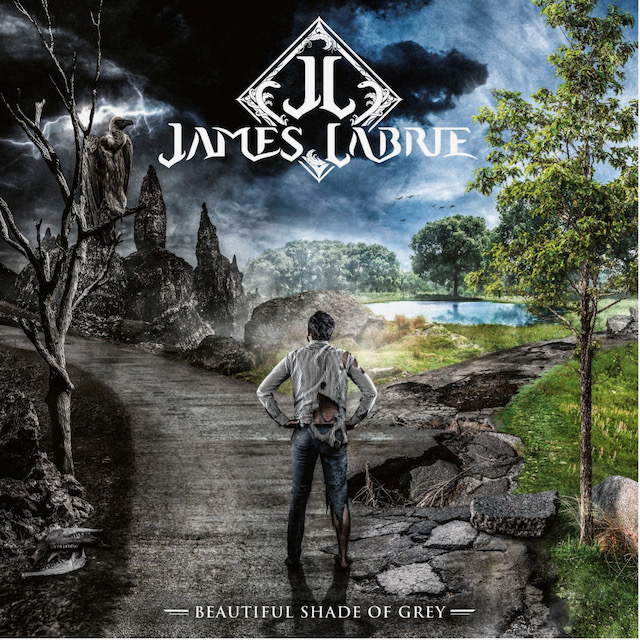 Am I Right Video:

Give and Take video:

Two deaths but fewer active COVID cases in the past week