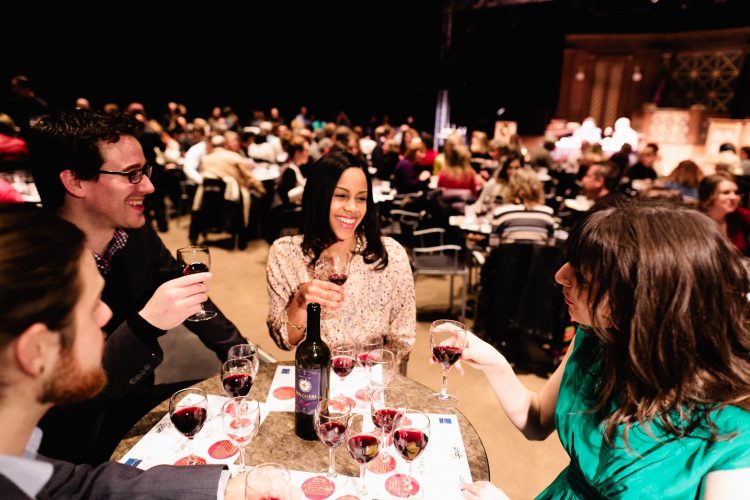 It’s time to bring an often-overlooked downtown Venue back in the limelight.

The Greer Cabaret Theater in the downtown Cultural District is undergoing a series of renovations aimed at revitalizing the space and creating a true ‘street to plaza’ experience for its guests.

Both the Greer and Backstage Bar will be closed from August 2022 to April 2023 while improvements are made. The Pittsburgh Cultural Trust, which owns the theater and bar, plans to move cabaret programming during the renovation. Theater Square Garage and Meat & Potatoes will remain open.

The Greer Cabaret Theater and Backstage Bar host a variety of small plays and musicals (both off-Broadway and local productions) as well as more traditional jazz cabaret performances.

“We attract a broad audience, primarily from our 10-county region,” said Nick Gigane, senior vice president of development and real estate at the Pittsburgh Cultural Trust.

One of the biggest changes in the renovation is an expansion of the lobby, backstage bar, and box office to make the space more connected and streamlined.

Rendering of the new Greer Cabaret Theater courtesy of the Pittsburgh Cultural Trust.

With these changes, the Trust hopes the Greer Theater will better compete with similar cultural institutions across the country, such as New York City’s renowned 54 Below.

“The Trust has 20 years of experience in understanding how both guests and performers want to interact with the space,” said Scott Shiller, senior vice president of artistic planning and theater use at the Pittsburgh Cultural Trust. He also stressed the importance of the theater’s architecture “complementing and highlighting the stories on stage.”

The Trust works with DLR Group, a design firm that played a major role in revitalizing Cleveland’s Theater District, and Moss Architects, a Pittsburgh-based architecture firm.

Funding for this $6 million renovation comes mostly from the Eden Hall Foundation, but the Trust is looking for additional support.

Shiller hopes the revamped venue will be a “beacon of inclusivity” and entice more to venture into the vibrant world of the arts.