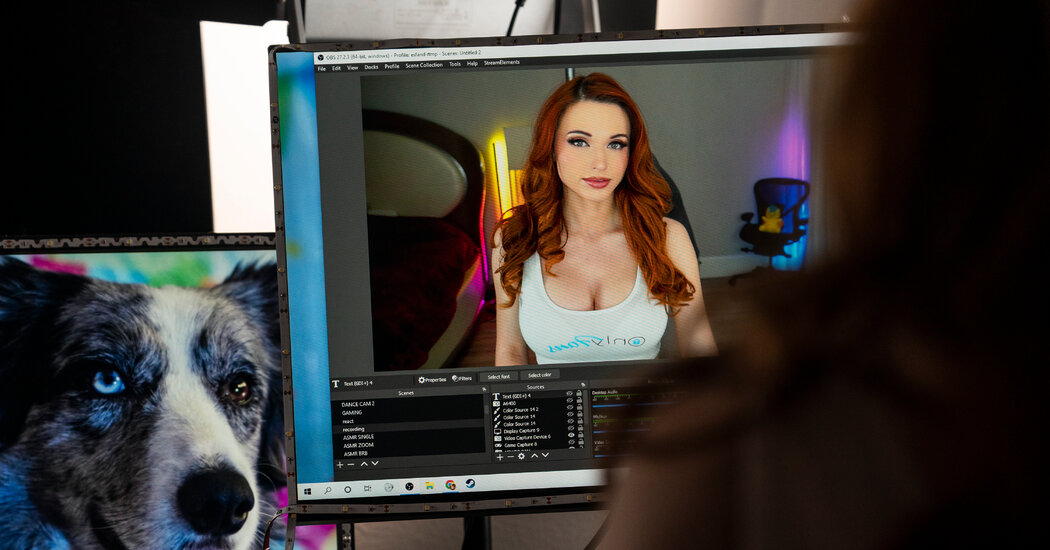 Twitch is not unaware of the threats. A Twitch spokeswoman said the company plans to livestream a session educating streamers about real risks in the coming months. In recent years it has ramped up its efforts to build security into the platform, said Mr. Verrilli, the head of the product division. For example, he noted a change the site made to obfuscate personal contact information on the Twitch settings page so streamers who share their computer screens don’t inadvertently reveal their address or phone number.

Angela Hession, vice president of global trust and safety at Twitch, said her team keeps creators informed “on how to protect themselves, both on and off Twitch,” including by offering a safety center with tips for preventing Doxxing, swatting and stalking. Ms Hession said Twitch has tried to create “a safe environment” but has been limited in its ability to help. For example, it cannot release identifying information about a potential harasser unless the company receives a valid request from law enforcement. Twitch’s team responsible for corresponding with law enforcement and alerting them to threats on the platform has quadrupled in size over the past two years.

Last year, the company announced it would begin holding users accountable for wrongdoing that occurred “off-service,” saying it was a novel approach for the industry. If a Twitch user is found to have committed “egregious real-world harm,” the company says the user can be banned from the platform.

Twitch has to walk a fine line between protecting streamers from unruly fans and encouraging the kind of interaction that fuels the platform and makes money, said Mia Consalvo, a professor at Concordia University in Montreal who studies video games and Twitch.

In 2020, Twitch expanded its definition of hateful behavior, acknowledging that some YouTubers, particularly minorities, “experience a disproportionate amount of harassment and abuse online.” Last summer, the hashtag #TwitchDoBetter began circulating on social media after black and LGBTQ streamers said they were the target of so-called hate attacks, with automated bot accounts spamming their chats with racist and discriminatory epithets.