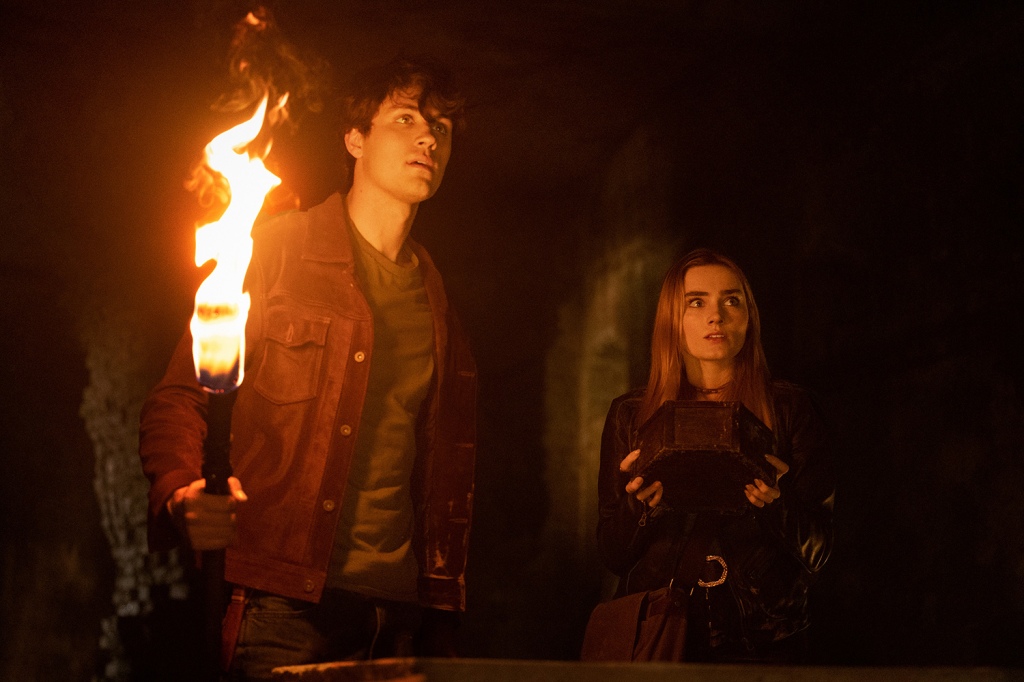 The CW has announced its fall 2022 schedule, which will see the Supernatural prequel The Winchesters anchor Tuesday night.

The series, which follows Sam and Dean’s parents, airs Tuesdays and culminates in the inherited series The Professionals, starring Smallville alumnus Tom Welling.

Thursdays belong to Jared Padalecki, with Walker staying in the 8 p.m. slot and transitioning into the prequel series Walker: Independence. Fridays and Saturdays are all alternative programming. “Penn & Teller: Fool Us” and “Whose Line Is It Whatever” air on Fridays, while “Magic with the Stars” and “World’s Funniest Animals” air on Saturdays. Finally, on Sunday, the acquired series “Family Law” and “Coroner” will be broadcast.

The CW also announced that season seven of “Riverdale” will end mid-season, with this season also being the show’s finale. The new DC show Gotham Knights takes place midseason, as do recurring shows The Flash, Nancy Drew, and Superman & Lois.

This autumn schedule is a bit far from the last season, which contained much more original programs, unlike purchased series. It comes after The CW canceled several of its originally scripted series for this year’s pre-show, including long-running shows like Legends of Tomorrow and Dynasty. The freshman DC series “Naomi” was also among the cancellations.

The reason for the shortened schedule is that The CW’s parent companies – WarnerMedia and CBS – are undergoing corporate reorganizations as Warner and Discovery merged and Paramount Global was formed. The CW is also rumored to be for sale, with Nexstar interested in acquiring a controlling interest in the network.

Read the full schedule below.