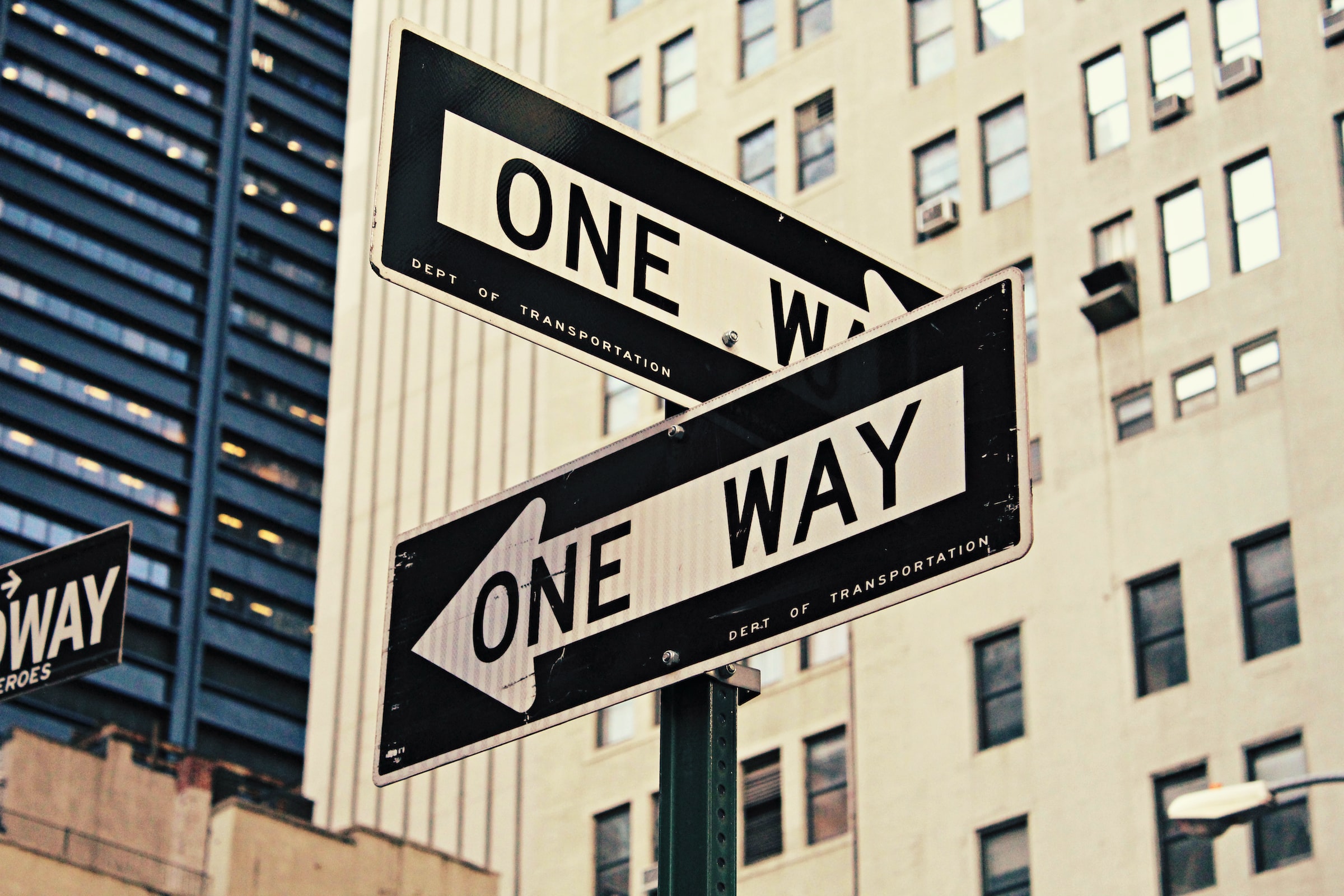 The chief architect of Russia’s long-awaited crypto legislation has insisted that crypto trading regulations and new rules governing the governance of the crypto mining sector must be dealt with in the same draft law. And the news could be good for Russian crypto miners with tax breaks on the horizon.

According to the Russian news agency Finmarket, Anatoly Aksakov, the chairman of the State Duma Financial Markets Committee, told the participants of the recent Kazan Digital Week 2022 forum:

“The issue of legalizing crypto-mining should be solved at the same time as legalizing the circulation of cryptocurrencies, since distributed ledgers cannot exist without a mining system.”

Aksakov further claimed that the Russian Ministry of Finance has been working hard to lay the groundwork for legalizing crypto mining — still a fast-growing sector in Russia.

A number of large energy producers have also supported the proposals. Some players are now conducting pilot projects that involve collaborating with industrial miners at oil drilling sites.

Energy companies have been pushing for clearer mining-related regulations. Because mining has no legal status, it cannot be classified as a form of industry – meaning energy companies are struggling to find ways to charge miners industrial energy rates.

Aksakov suggested miners would likely be billed more for their energy consumption under the ministry’s proposals. But he explained that instead of “imposing a uniform tariff for crypto miners at the federal level,” the ministry wants to “grant rights to regional authorities.”

Central to the Treasury’s proposals is the issue of taxation. The ministry, Aksakov explained, seems poised to create a two-tier system that would serve both individual miners with small or “home” operations and industrial players.

For industrial miners, the proposals suggest taxing crypto the moment tokens are mined. But individual miners would only be taxed at the point they sell their tokens for fiat.

The main obstacle to the draft law process remains the central bank, which has previously advocated a Chinese-style blanket ban. But with the ministry claiming this week that the bank has now agreed to allow businesses to make cross-border payments in crypto, it seems the central bank is slowly starting to warm to crypto. 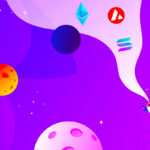 This is how low Ethereum, Solana, Avalanche and another ETH rival are going, according to Crypto Analyst 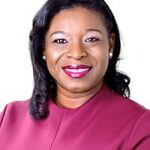 “No Slowing The Bahamas” By Crypto Winter Freeze 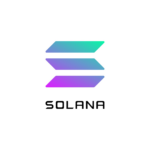 Will Solana Recover This Crypto Winter? 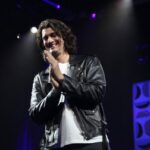 Crypto, where the fallen seek a fresh start – TechCrunch 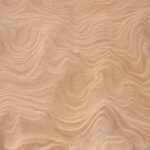 Estimate what exactly is the reason for these SAND disparities 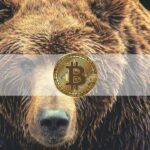