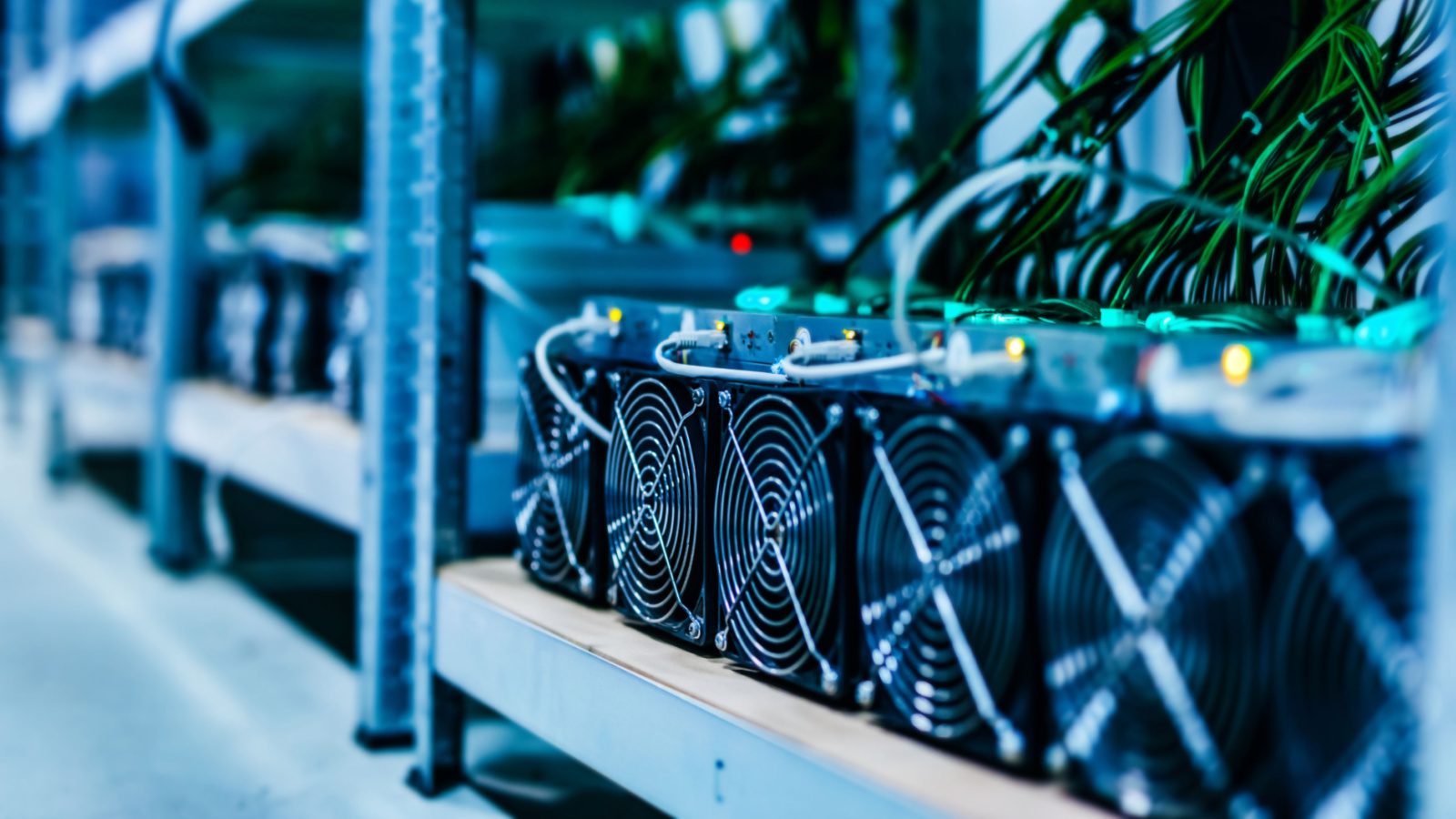 Bitfarms abandoned its “hodling” strategy and started selling its mined bitcoins (BTC) to pay off loans and shore up its balance sheet.

The Toronto-based cryptocurrency miner has sold 3,000 BTC ($62 million) over the past week, it announced on Tuesday. Bitfarms “is no longer hoddling all of our daily BTC production,” said Jeff Lucas, the miner’s CFO.

“We believe that selling a portion of our BTC holdings and daily production as a source of liquidity is the best and most cost-effective method in the current market environment,” he added.

Bitfarms said it used some of those proceeds to reduce its bitcoin-backed lending facility with digital asset bank Galaxy Digital by 42%, now to $38 million.

Indeed, selling bitcoin to cover expenses is becoming commonplace for cryptocurrency miners, particularly those who have borrowed to fund their rapid expansion over the past year.

Bitfarms’ move mirrors competitor Riot Blockchain, which has sold 700 BTC for over $17.5 million since March. In May, Hugh Gallagher, Marathon Digital’s chief financial officer, said the company, too, might consider selling some of the bitcoins it holds for financial management or general expenses.

Bitcoin miners also dumped their holdings faster than usual in May, according to to Jaran Mellerud, Analyst at Arcane Research.

Arcane found that the top 28 listed miners sold 4,271 BTC over the past month, a monthly jump of 329% — and they’re likely to sell more in June, Bloomberg reported.

Fears of contagion from Three Arrows Capital’s asset liquidations have dragged crypto prices lower, with Bitcoin hitting lows of $17,600 this week before rallying above $20,000. The top digital asset last traded at $20,400 on Wednesday morning, down nearly 60% from where it started the year, according to data from Blockworks Research.

Crypto mining stocks are generally closely correlated with bitcoin prices. Share prices of Riot and Marathon — the two largest public mining companies — are down 80% so far this year, while Bitfarms is down 73%.

The sense of euphoria that enabled Bitcoin’s all-time high of $68,900 in November 2021 is currently missing, said Brian Gould, Head of Trading at Capital.com.

“Crypto traders have had to take a cold shower, and building that euphoric momentum to reignite the uptrend will take a lot of energy and influence that we’re not seeing,” he said.

Get the day’s top crypto news and insights delivered to your inbox every night. Subscribe to Blockworks’ free newsletter now.