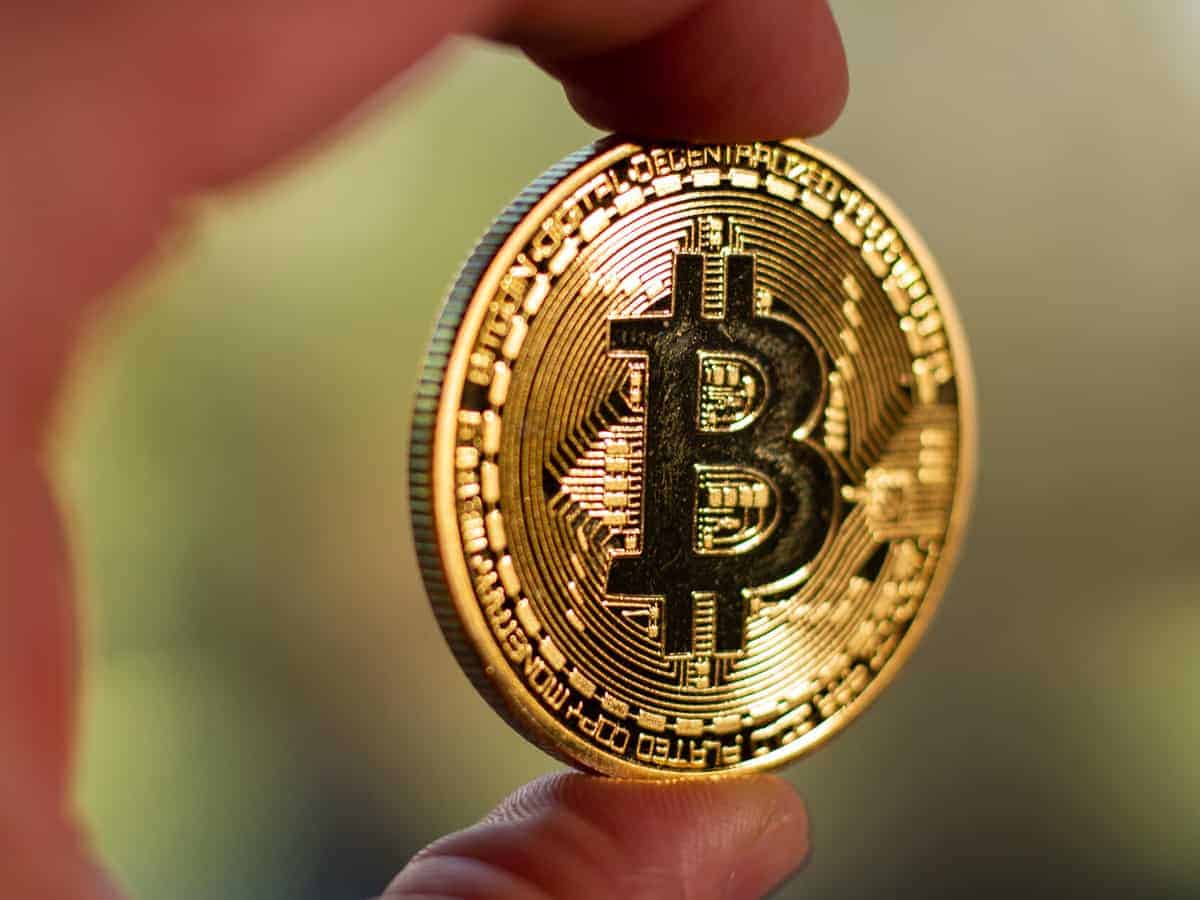 Money isn’t just a number on a bank statement, it’s the purchasing power it represents. From the days of the barter system to the present day, the payment system has evolved with multiple innovations and each method has undergone rigorous testing. The only difference is that cryptocurrency like Covid is discussed not only by experts but also by beginners.

The current monetary system has many shortcomings and some countries distrust the global arrangement. Cryptocurrency is viewed by social historians as a rebellion against traditional mechanisms of international finance.

Unlike fiat currencies (mandated by the government), cryptocurrency is a decentralized digital currency/payment system that does not rely on banks to verify transactions. It allows transactions using only digital identities and grants users a degree of anonymity. Rather than being physical money like paper money that is carried around and exchanged in the real world, cryptocurrency simply exists as digital entries in an online database that describe specific transactions. A simple definition is that it is a collection of binary data that serves as a medium of exchange and has its own architecture. The binary grouping is being approved by an unnamed committee, and proponents are at pains to explain that the number of coins will be limited.

Like all new systems, cryptocurrencies have been discussed in a flimsy manner, and supporters have an answer to every criticism.

Out of a handful of cryptocurrencies in 2013, there are currently more than 11,000, with Bitcoin, Ethereum, Binance Coin, Tether, and Solana being the top five. The 300 or so exchange platforms (Binance, registered in the Cayman Islands is the largest exchange) trading crypto are open to investors in all countries, and the age/income bracket was not a barrier to the new fancy products. The value of all cryptocurrencies is now estimated at 2 trillion dollars (!). Undeniably, not a single product in history has grown so rapidly and covered the entire planet and so powerfully as to ban it outright.

Another sociological aspect that we must recognize and appreciate is that throughout history the upper class, apart from having a different moral structure, used a different method of payment and spoke a different language than the common people. Seen from this historical perspective, the driving force for the affluent class to use cryptocurrency as a store of value or means of payment should not come as a surprise, even as efforts are made to popularize it across all socioeconomic strata.

What is the most important thing for the rich and famous from this cryptocurrency? Your lifestyle will not be questioned. After all, parliamentary laws are intended to bind the lower classes. The government of the day shouldn’t question the rich about where funds come from or where they are being used. Banks should not have an audit trail of their payment transactions and should not subject them to sanctions/money laundering checks and report their suspicious activities. Once crypto becomes the law of the country, trading them should be above government oversight and law enforcement. For the wealthy, that would be a dream come true. Aside from the ransom takers and tax evaders, the biggest beneficiaries would be drug dealers, arms dealers, human traffickers, corrupt politicians/officials, and the like.

Crypto mining is not energy efficient and millions have become accustomed to the apps. It’s tedious, costly, and only sporadically rewarding. Total crypto mining spend exceeds billions of dollars (aside from individual hobbyist miners, multi-million dollar mining farms have been set up on a large scale in cold places like Iceland, Russia, Kazakhstan and parts of China/USA) . For comparison, a BBC report said Bitcoin uses more electricity than Argentina.

As expected, the response from regulators was mixed. They can be roughly classified as

The value of cryptocurrencies has fluctuated worryingly to make it an attractive proposition. Bitcoin, the flagship of cryptocurrencies, is the oldest and most popular cryptocurrency with a 66% share of the market capitalization and had a market price of USD 7,200 in December 2019 and USD 28,800 in 2020. The price peaked at $67,300 on November 9, 2021 and is now at $59,100 ($100,000 expected). With such a volatile market, this can hardly be an attractive investment vehicle for investors looking for financial security and stability. There is nothing behind cryptocurrencies other than the beliefs of the people who own them.

The least attractive feature of cryptocurrency is the lack of central governance (although this is touted as the most attractive aspect). In the absence of government controls on the issuance of money in circulation, the government will be unable to control prices, inflation and interest rates. In such a situation, savings would have no economic appeal for citizens/businesses and could be a perfect recipe for financial disaster.

The complex conditions that apply to digital assets and the need for reliable and resilient underlying networks make it difficult for investors and consumers to understand the potential risks and how these assets operate. While crypto trading can be extremely profitable for some, it has proven to be a financial disaster for others.

Warren Buffet, the Oracle of Omaha, said that crypto is an unproductive asset and has no real/intrinsic value. He calls it a worthless delusion and “rat poison squared”. He predicted in 2018 that they only have five years left and will end badly. The Bank of England has already warned that the crypto could trigger the next financial crisis.

The 2007-08 global financial crisis was fueled by US subprime mortgage speculation and fueled by low-income households taking advantage of extremely low-interest mortgage rates. The situation now emerging globally is the same as cryptos are prone to rapid price corrections.

The next global financial crisis will be fueled by cryptocurrency unless governments step forward with tough regulations and drastically increased surveillance of the crypto market. More drug trafficking, illegal arms sales/money laundering/terrorist attacks facilitated by cryptocurrencies may shake global security.

In short, if you have a normal heart, don’t invest in cryptocurrency, but it’s a good playground if you have a strong heart and a huge bank balance.