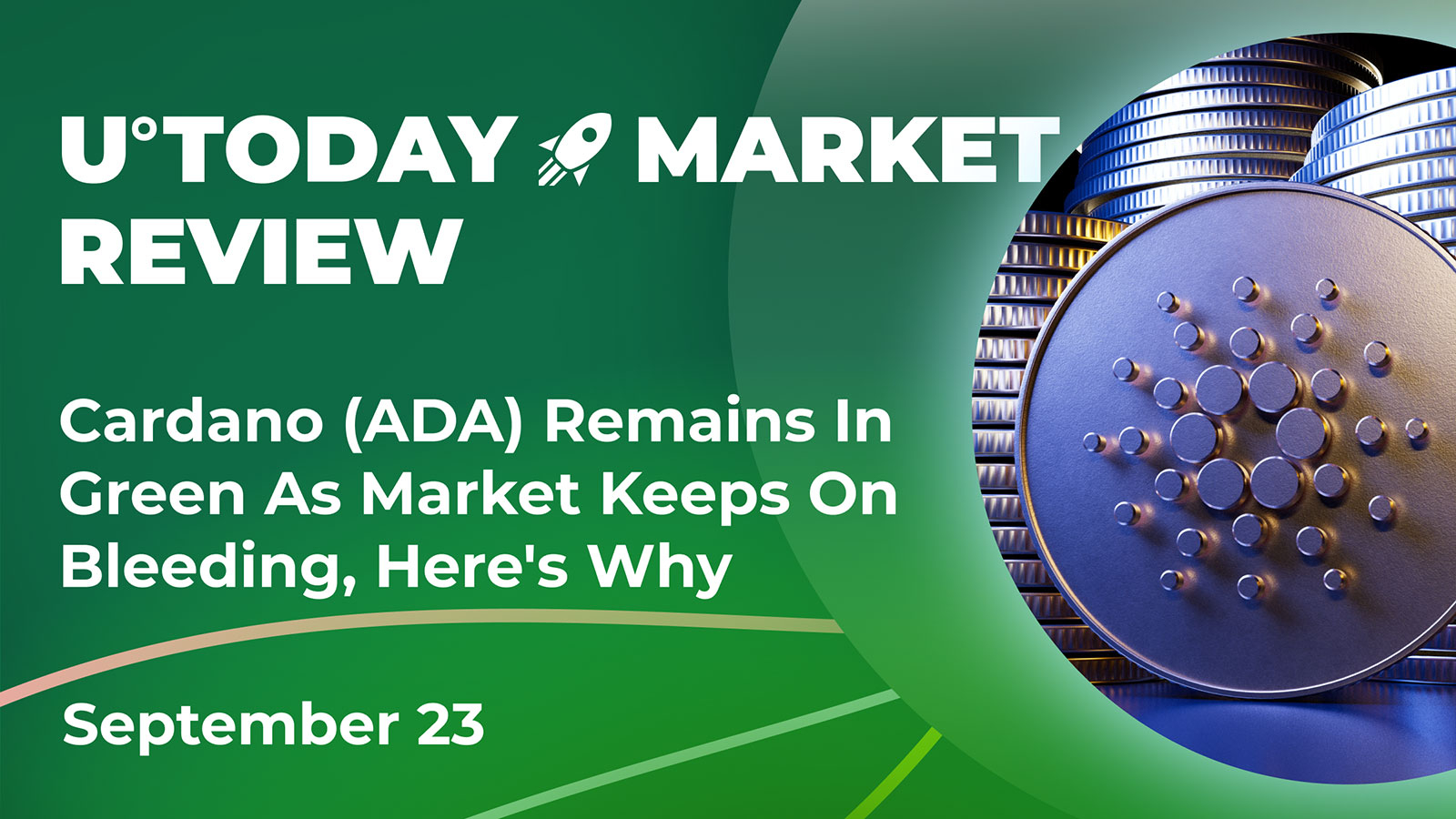 Despite the slight recovery we saw in the cryptocurrency market just a day ago, most digital assets remain in the red. Bitcoin has lost 14% of its value in a week of trading, but that’s not a number experienced crypto traders fear.

Cardano is gaining traction against Bitcoin

The price performance of one of the most notable assets in the market against bitcoin has been more than successful over the past few weeks and even months. The main reason for this is the upcoming Vasil hard fork and the questionable future of Ethereum, which finally shut down the PoW mechanism.

From a technical perspective, Cardano is also showing stellar price action, gaining over 8% in value over the past seven days. As of press time, it has breached the upper boundary of the ascending triangle for the third time this month.

The breakthrough is a major step in ADA’s turnaround. The cryptocurrency has lost over 60% of its value since the ATH and has not had a chance to recover, especially in the market conditions we have witnessed over the past few months.

Cardano is also showing that it is not only recovering against Bitcoin, but is also outperforming against the US dollar, despite its strengthening against a number of foreign currencies.

Another important factor is the regular obscurity surrounding Ethereum, which has become very similar to a security, which is why regulations can affect its investors and cause numerous problems for projects ready to start working on the network.

When new regulatory guidelines for Ethereum are released, the asset’s value can quickly drop, especially due to the lack of network usage we are seeing now given the poor performance of the DeFi and NFT industries.

Unless building on the network becomes popular again, both profitability and earnings of Ethereum remain at extremely low levels, which is why selling pressure on it has increased exponentially in recent days despite the merge update.

Despite the relief in the cryptocurrency market, Bitcoin is still going through corrective cycles after another rate hike was initiated at the FOMC meeting on Sept. 21.

Unfortunately, the runaway inflation tells us that the regulator is still going to raise the policy rate in the country despite the critical conditions in the stock market that are known to dictate the movement of digital assets.

At press time, Bitcoin is changing hands at $18,900 and still hovering around this year’s lows. Another collapse would send the first cryptocurrency to the next support level around $16,000. 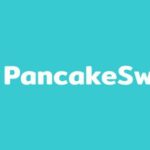 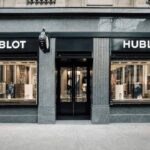 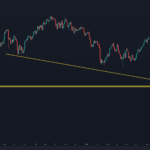 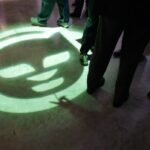 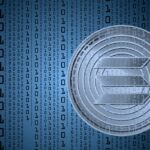 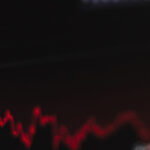