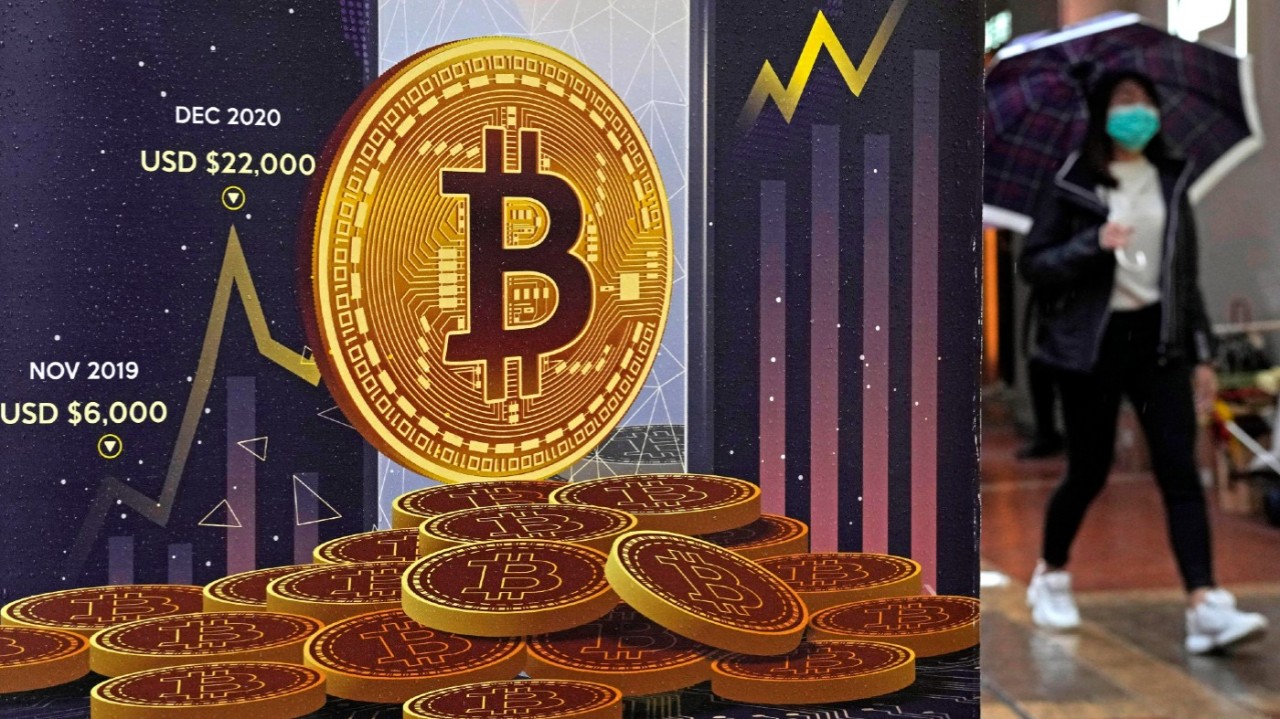 The market value of most cryptocurrencies has plummeted over the past few months, leaving investors reeling.

The steep drop amid a broader market slump poses risks for the future of crypto assets and raises questions about their isolation from the rest of the economy.

The global cryptocurrency market cap has recently fallen below $1 trillion, compared to over $3 trillion in November last year.

This drop came from all parts of the crypto world, from steady drops in the value of popular coins to full-scale projects imploding.

After peaking at almost $70,000 per coin late last year, bitcoin, which remains the most traded currency on the market, is now trading for just over $20,000. Other top coins like Ethereum and Solana have seen similar declines.

The collapse of the Terra Network, with its two cryptocurrencies designed to keep one at $1 a coin, has also played a role in wiping out value in space. Other projects, like the play-to-earn game Axie Infinity, have also stalled.

Some crypto assets have appreciated in value over the past week but are still far from their 2021 highs.

The decline in cryptocurrencies for much of 2022 has coincided with the slump in stock values ​​as rising interest rates, fears of inflation and recession rattle financial markets around the world. The Dow Jones Industrial Average, S&P 500 and Nasdaq Composite are all down more than 20 percent from their recent record highs as the economic outlook darkens, and investment experts fear even bigger losses could lie ahead.

While cryptocurrencies have been envisioned as an alternative to traditional financial assets like stocks and bonds, the values ​​of digital tokens have moved in the same direction as stock prices at an accelerating rate.

“We have seen major players – financial players, US companies entering the crypto world. So I think it’s not illogical that we’re seeing behavior that might be in line with what’s happening in the traditional market,” he said.

Cryptocurrencies are likely to face more pressure from rising interest rates as the Federal Reserve continues to raise borrowing costs and fight inflation. The value of stocks and other riskier financial assets tends to fall as the cost of borrowing rises, corporate profits fall, and consumers invest less money in the markets and more in savings.

While most cryptocurrencies aren’t tied to a company’s financial performance, they could still face threats as higher interest rates and rising recession fears drive fewer people to buy and play in the market.

As the market grows, so does the impact that crypto fluctuations can have on the average consumer.

And as companies now allow investors to put coins in their retirement savings accounts, the risk will only increase.

“The average person should take from [the fall in crypto value] that you have to be extremely careful and careful,” said Oleg Elkhunovich, a partner at litigation firm Susman Godfrey who has been involved in several commercial crypto litigation cases. “As they say – only invest what you can afford to lose in this asset class.”

The lack of meaningful regulations for crypto platforms can increase the risk of volatile price fluctuations.

Congress has been scrambling to pass federal standards for cryptocurrencies. The latest bipartisan bill by Sens. Cynthia Lummis (R-Wyo.) and Kirsten Gillibrand (DN.Y.) faces an uphill battle amid criticism for removing authority over assets from securities regulators.

The increased investments in crypto, according to Elkhunovich, could ultimately lead to more oversight independent of regulatory action by creating more opportunities for litigation.

“The reality is that you need damages on the side of a civil litigation,” he explained. “Obviously there’s damage out there now.”

Cryptocurrency advocates say that while the downturn has been damaging, it also presents an opportunity for the industry to correct some of its problems and emerge stronger.

Macchialli said the crypto bear market will continue to weed out crypto tokens and offerings that aren’t built to last in times of economic turmoil. These collapses, he said, are a natural part of the industry’s evolution.

“The ones that remain are the ones who have real utility model based on something they propose that investors see something positive in based on their strategy or willingness,” he said.