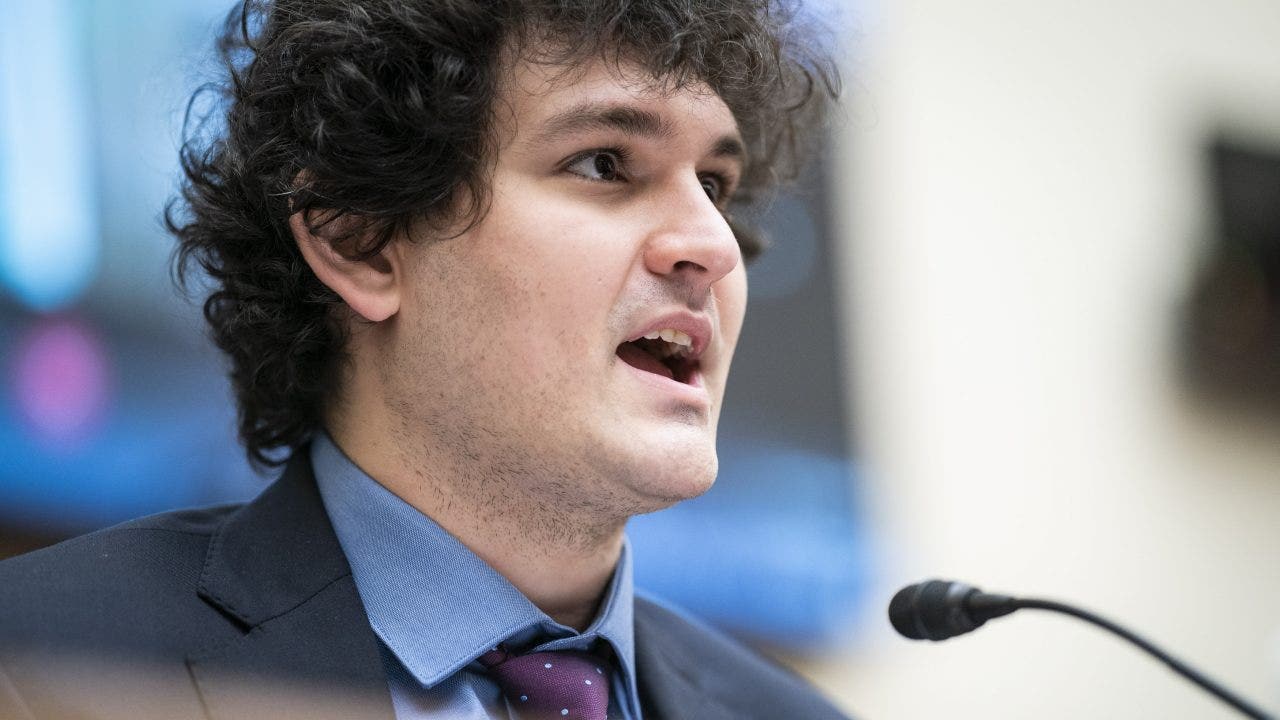 According to Federal Election Commission records, the top donor to the Democratic National Committee as of May 2022 was cryptocurrency billionaire Sam Bankman-Fried.

Receipts published on the FEC website show that Bankman-Fried made five contributions last month totaling $865,000, all of which were made on either May 3 or May 5.

“I am very pleased that CA is taking the Blockchain Directive initiative to protect consumers, ensure oversight and help grow the economy. I look forward to working on this with @GavinNewsom!” he tweeted.

According to New York Times reporter Shane Goldmacher, Bankman-Fried’s last contribution of $500,000 was returned to him, but even without the half million dollars, he’s still the Democratic Party’s biggest contributor for the month.

Even $800,000 might be nothing compared to what the cryptocurrency billionaire wants to contribute in 2024.

In an interview with Pushkin Industries’ What’s Your Problem podcast, he hinted that he could end up spending $1 billion — possibly more — on the 2024 election.

At the same time, he said there was also a “very small” chance he wouldn’t donate funds to the Democratic Party in 2024 if he felt the campaigns were already safe.

Bankman-Fried said he wasn’t all that interested in partisan politics, but said he would put his money into “sound governance,” adding that he believed the US had a responsibility to lead the world in “powerful but responsible ways.” ‘ to ‘guard’. 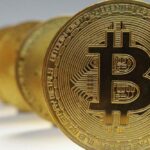 Over 75 Percent of US Retailers Ready to Accept Crypto and Stablecoin Payments: Deloitte 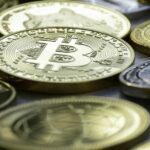 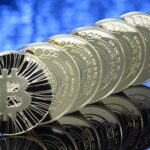 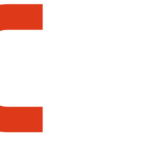 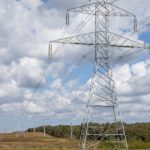