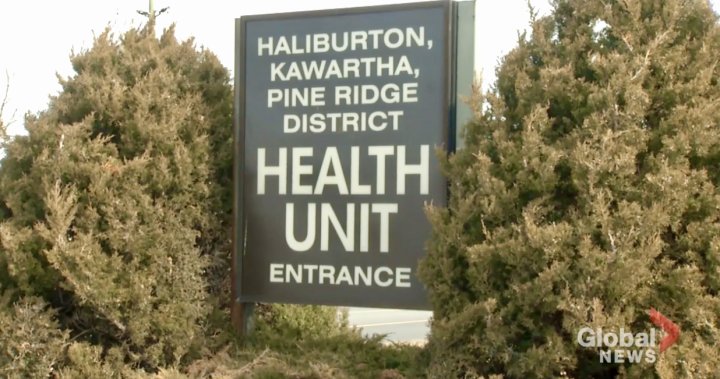 The Haliburton, Kawartha, Pine Ridge District Health Unit reported one death and 42 new laboratory-confirmed cases of COVID-19 in the past 48 hours, according to data released Wednesday afternoon.

The provincial and health unit notes that the number of active cases is an “underestimate” of actual spread in the community due to restrictions on testing in the province.

Deaths: 116 lab-confirmed deaths and 13 probable deaths since the pandemic was declared — one more since the August 8 update, when two were reported. To date, there have been 53 laboratory-confirmed COVID-19-related deaths in the Health Unit’s jurisdiction in 2022: 28 in the town of Kawartha Lakes (unchanged since Monday), 19 in Northumberland County (another – a Port Hope resident). and six in Haliburton County (unchanged).

From March 2020 to December 2021, 63 laboratory-confirmed deaths and 13 probable deaths were reported. On March 11, 2022, four cases previously reported in the city of Kawartha Lakes were removed from the health unit’s database to align with changes in provincial reporting.

Hospitalized cases: 185 have been reported so far in 2022 — five new admissions since Aug. 8 — with 83 in the town of Kawartha Lakes (three more), 88 in Northumberland County (one more), and 14 in Haliburton County (one more). In 2022 there were 31 ICU admissions – two more since August 8. Ross Memorial Hospital in Lindsay reported 15 inpatients with COVID-19 as of Wednesday noon. COVID-19 was identified as the primary reason for enrollment in three of the 15 patients.

Cumulative cases: In 2022, there were 6,316 laboratory-confirmed cases and a total of 10,082 cases since the pandemic was first declared. The City of Kawartha Lakes topped the 2022 totals with 3,112 cases. In Northumberland County, Cobourg leads communities with 736 cases this year.

Vaccination: The Health Unit continues to host vaccination clinics throughout its jurisdiction. Visit the health unit’s website for an active list.

The health department only reports outbreaks in “high-risk” environments. Active outbreaks as of Wednesday: 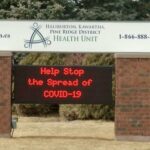 COVID-19: HKPR reports death, 68 new cases and outbreak in the past week – Peterborough 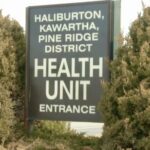