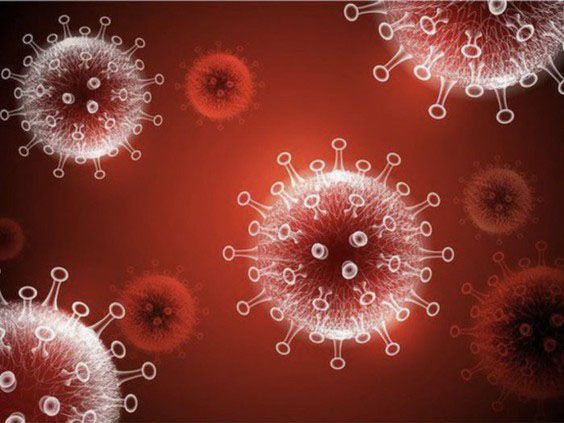 The number of people hospitalized due to COVID in Alberta is finally declining amid recent signs of a declining wave of the virus, but COVID is just one of the factors putting extreme pressure on acute care.

Alberta Health Minister Jason Copping said last Wednesday there was evidence that virus transmission was slowing, including a downward trend in the amount of virus in sewage for most of Alberta. But hospital occupancy in Edmonton and Calgary is high, and Copping said there was complexity behind the spike.

COVID, the opioid crisis and chronic medical conditions that may have worsened over the past two years are increasing the need for hospital care.

“The big answer to that is building more capacity within our system, and that takes time,” Copping said, adding that he would announce “progress” on this work in the coming days.

On May 9, 1,225 people were hospitalized with COVID — 42 fewer than the previous week. Of the Albertans in the hospital, 37 were in intensive care.

While hospital numbers have fallen, an average of 10 people have died from COVID each day for the past week, adding 70 more deaths to the province’s total. One of the 70 reported deaths was attributed to a resident of the nearby Strathcona County community.

The province went ahead without reporting the total number of active cases within a municipality.

The Chief Medical Officers of Health, Dr. Deena Hinshaw said deaths are one of the last COVID indicators to fall after case numbers and hospitalizations.

“I would not expect this high number of deaths to continue. I would expect this to be that last, late indicator showing the impact of the BA.2 surge,” she said.

“These deaths are a reminder that it is a very serious disease for many people and the importance of having all the vaccine doses that people are entitled to.”

Alberta last Wednesday again expanded eligibility for the drug Paxlovid, which may help reduce the risk of severe symptoms and hospitalization for some people who test positive for COVID.

According to Copping, experts based the decision on data showing an increased hospitalization risk for older Albertans with certain health conditions, regardless of vaccination status.

All Albertans 60+ and First Nations 50+ can now access Paxlovid if they have two or fewer doses of a COVID vaccine and at least one pre-existing medical condition.

There are also other eligibility criteria; For a complete list, see ahs.ca/covidopt.

Paxlovid must be taken within five days of the onset of COVID symptoms to be effective. More than 2,000 prescriptions for the drug have been issued in Alberta, according to Copping.

Health officials around the world are on the lookout for severe acute hepatitis of unknown cause in young children after the World Health Organization first reported numerous cases in the UK last month.

Hinshaw said the criteria for reporting these cases are broad, so any child with severe hepatitis of unclear cause is counted. If further tests result in a diagnosis, these are removed from the possible caseload.

“There are many causes of hepatitis and it can take time to determine if there is a known cause,” she said.

Of the two potential cases in Alberta, one of the children was treated and discharged from the hospital while the other is still being treated in the hospital. Hinshaw gave no further information on the children’s ages or their whereabouts in the province.

She said that when there is a contagious cause behind these hepatitis cases, existing precautions such as washing hands and staying away from sick people are helpful precautions.

-with files by Madeline Smith