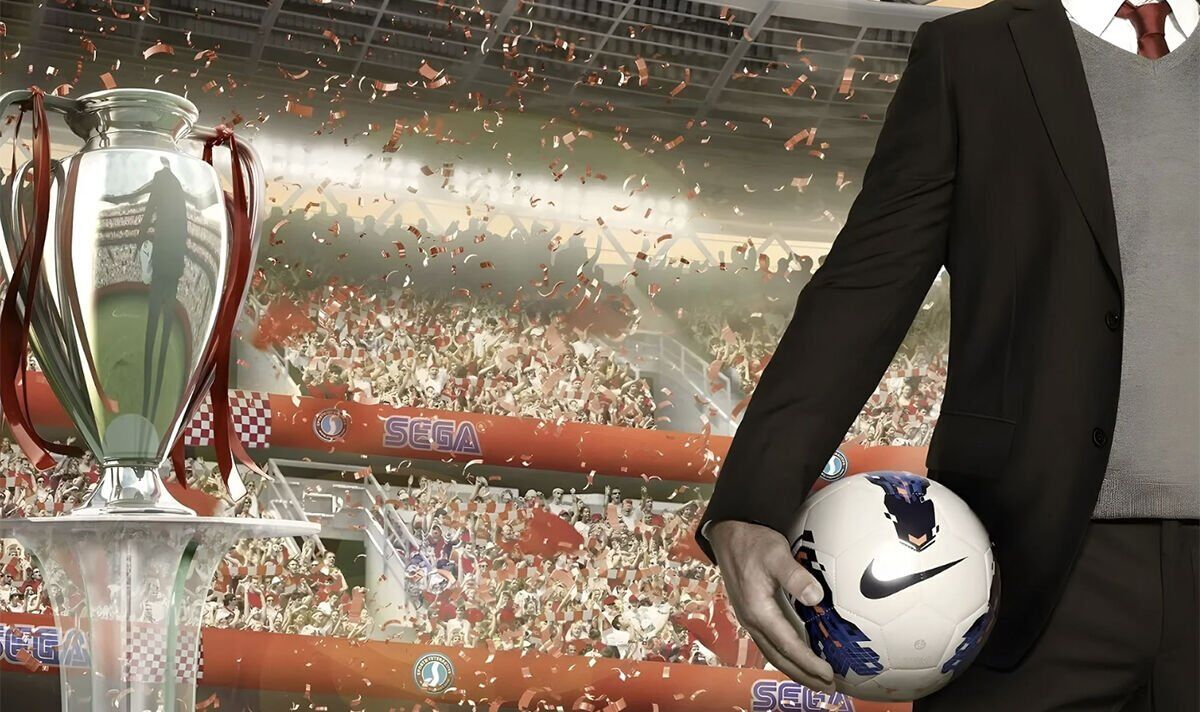 Sega’s Football Manager is less of a game and more of an addiction in many ways. Fans pour hundreds of hours into each new title only to do it all over again when the next game is released. However, not every wannabe footy manager plays the beautiful game the way it was intended. Some use the dark arts to ensure victory, others leave the hard work to their in-game assistants, while a few people just cheat. To celebrate the recent launch of Football Manager 23, Sega and developer Sports Interactive asked fans to admit their own bad behavior within the long-running series.

In a fun thread on Twitter, Football Manager fans admitted to all sorts of dirty tricks.

Unsurprisingly, the act of “save scumming” is one of the most common exploits used by Football Manager fans. This is when you save regularly, quit the game when something isn’t to your liking, and then reload your previous file to try and get a different result.

One Twitter user used the technique to avoid being drawn against the big teams in cup competitions, another has done it over 30 times to guide Celtic to the Champions League title and one person is staying behind thanks to save scumming 189 games unbeaten.

Mind you, the above misdeeds seem rather mild compared to the following confessions, all of which involve sabotage.

“Before taking a new managerial job I would offer my 3 starlets new deals with embarrassingly low release clauses and pick them up every three months later in the summer for peanuts at my new club. Stonks,” writes one person.

Another said: “Last season I had a falling out with my chairman (at Stoke) so I put a lot of terrible players on massive long-term deals, put them all in the Under-23s and played against the kids until they sacked me.”

Worst of all could be the following act of mismanagement: “Get mad at a club, offered everyone insane wages and then left.

Luckily, as these next few tweets prove, not everyone plays dirty. Some people just like to have fun.

“Sign players based on nicknames I can give them,” one Twitter user posted. “6’7 GK called Benjamin Watts with 9 handling and 11 reflexes… ‘Big Ben’.”

“Signed a player with the last name Tipple and pretended he was my son,” Twitter user John Tipple tweeted.

“I once introduced myself to a new colleague in the office who used to be a real footballer by shaking his hand and saying, ‘Hello, mate. You were an excellent addition to CM97/98, by the way.”