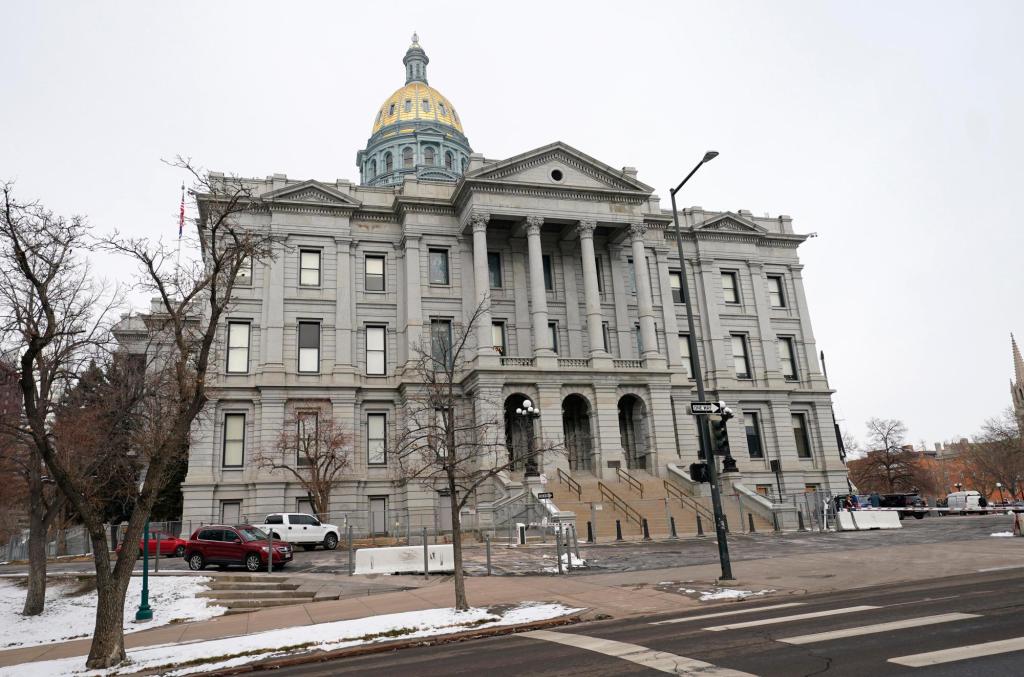 I’ve long avoided using the saying “You can’t have your cake and eat it too” because I don’t like cake — cake is everything a dessert should be — but there are few other memorable ways to do so describe what happens when someone is trying to achieve two mutually exclusive goals at the same time.

In this case, the state government is trying to reduce health insurance premiums and at the same time increase benefits. That doesn’t add up, as anyone who has attended a math course knows. Politicians in Colorado want their cake and they want to eat it too.

In a month I will lose my health insurance plan because the carrier is going out of state and I will pay more monthly premiums no matter which plan I choose. On average, insurance costs will increase by 10.4% over the next year. Since 2019, Colorado lawmakers have passed new ones every year
Cover mandates, which have increased the premium costs in the individual market by 5.5 to 7.9% annually.

I don’t need acupuncture, cosmetic sex reassignment surgery, HIV prevention medication, or any of these new services, and I’m still paying for the extra coverage. Legislators promised lower-premium insurance plans would be more available when they passed the much-hyped Colorado Option Act HB21-1232 in last session. The law requires health insurers in individual and small group markets to offer a low-cost, standardized health insurance plan that meets the requirements established by the law and the state’s insurance commissioner. Plans must reduce their premiums by 5% in 2023, 2024, and 2025 to achieve an overall 15% reduction from baseline.

Lawmakers were so sure of their success that the Polis campaign touted the legislation as one of more than 100 ways the government is saving Colorado residents money. It turns out that is not the case. The cheapest plans on the state health exchange are not the Colorado option
Plans, but plans designed by sponsors.

In addition to insurance requirements, the government has imposed several pointless and intrusive requirements on insurers. Insurance companies must work towards “building a network that is culturally appealing and reflects, as much as possible, the diversity of its members in terms of race, ethnicity, gender identity and sexual orientation in the area in which the network exists”.

This means they must recruit medical providers based on their physical characteristics and sexual identity so that those providers fit the insured population. Some employees have to be put in charge of this pointless exercise and this cost is factored into the bonus.
Honestly, I don’t need a medic who looks like me; I am happy with a fellow human being who does his job well.

Insurers are also required to report whether providers in their networks have completed anti-bias training, as if the insurance company were an accrediting agency responsible for overseeing continuing education courses. Unless the awakened fairy pays the lucky employee tasked with counting those beans, the additional cost is borne by whoever pays the bounty.

Forcing new mandates and price controls on insurance companies has not led to the cost savings promised by politicians. However, it has made it difficult for insurance companies to survive in this state. My insurer, Bright Health, and another, Oscar Health, are leaving and more than 58,000 of us are looking for a new carrier.

As a writer and associate professor whose income fluctuates month-to-month, I need a low-premium, high-deductible plan with no additional benefits that I don’t need and can’t afford. In the coming session, will lawmakers admit their missteps and give us self-employed Coloradans a break? Or will they just say let them eat cake?

To send a letter to the editor about this article, submit it online or see our guidelines for submitting it by email or post.