IDoes time go by faster, or is that just a cliché for those of us in the midst of a midlife crisis? All I know is that it feels like the summer movie season has just arrived, and now we’re already diving deep into another, just as theaters seem to be settling into a certain sense of normalcy. We’ve seen proof that movies like Spider-Man: No Way Home, Doctor Strange in the Multiverse of Madness, and Everything Everywhere All At Once can still get butts on their seats in theaters, but streamers like Hulu, Netflix, HBO, and Amazon all release Hollywood blockbusters on a regular basis, so the idea of ​​a summer movie season has all but died out.

Yes, our home theaters are sometimes even better than the public ones, but the whole point of a Summer Blockbuster is that it’s a film that needs to be seen on the biggest screen possible, on the best sound system available, with a large group of excited strangers. So, here’s a look at some of the upcoming summer movies that I’m really excited to see in a theater full of beautiful people. 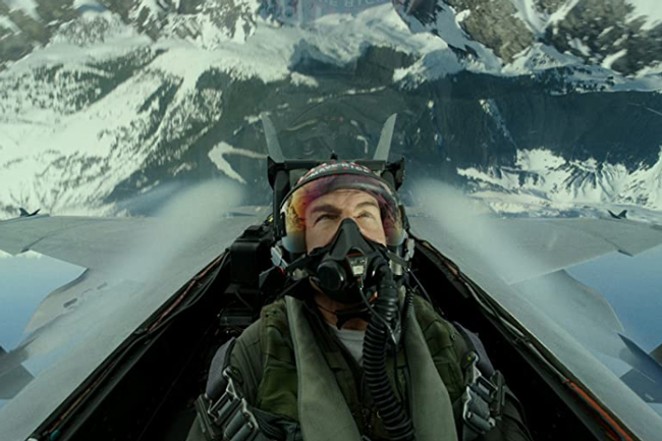 Yes, I know Tom Cruise is weird and possibly creepy and Scientology is definitely insidious, but he’s also the American Jackie Chan, doing stunts that leave audiences speechless. He’s keen to keep us entertained, and a new Top Gun where the vast majority of the actors are actually up there on the jets sounds like the reason movie theaters were invented. 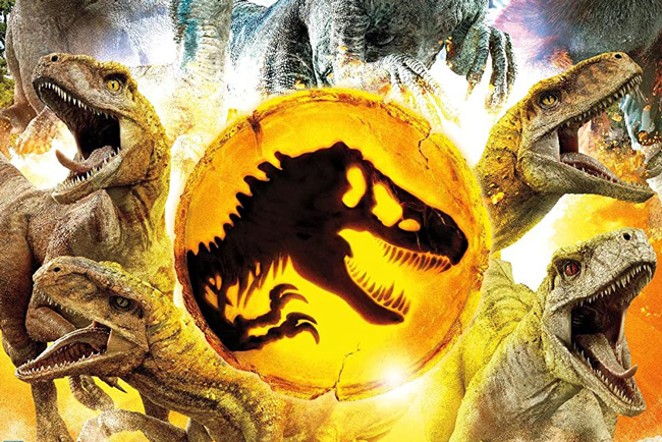 One of the first truly life-changing experiences I had while watching a movie was when I saw Jurassic Park in theaters for the first time. It made me feel like anything is possible and that our imagination can take us to truly amazing places. I think I’ve been chasing that sentiment ever since, and while I don’t think Dominion will even remotely touch that rare air, it should be an absolute joy to see Sam Neill, Laura Dern, and Jeff Goldblum running from dinosaurs together again see .

I love the idea that this is the fake movie that inspired the Toy Story universe to make Buzz Lightyear action figures. It’s been a long time since Pixar delved deeply into a sci-fi adventure story, and just based on the trailers, this looks like one of their most serious films yet. Chris Evans as Buzz is the perfect cast, so we’re hoping this is a whole new direction for the Toy Story franchise. Imagine what a solo action movie starring Woody would be like.

Ethan Hawke was truly amazing as the villain Arthur Harrow in Disney’s Moon Knight, so I’m really excited to see him in the pitch black role of a masked serial killer of children. This looks like a fun and scary flick and the short story by Joe Hill is scary as hell so I’m hoping this is one of those horror movies that will have the entire cinema laughing and screaming. 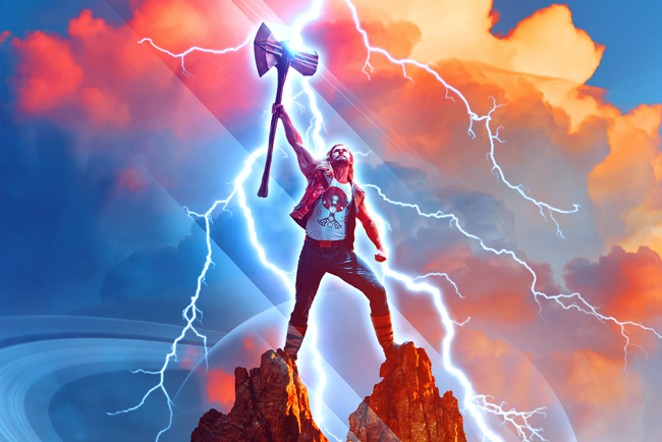 Taika Waititi is one of the most original voices in cinema right now, and his Thor: Ragnarok is one of the MCU’s highest pinnacles. Having an entire Thor movie centered on how he just wants to live a life of peace while Natalie Portman picks up the hammer is going to be a bittersweet blast of insane energy. Also, the character that Christian Bale plays in it is one of my all-time favorite Marvel Comics villains, so I’m way too excited to see just how insane this one is going to be.

Jordan Peele’s sequel to Us only has a very short trailer and basically no information about it other than the fact that it has something to do with aliens. I’m hesitant to call Peele a master given he’s only had two films under his belt, but the way he mixes social commentary with genuinely scary and imaginative imagery keeps him high on my list of directors with a life pass have from me. If he does an ASMR film that focuses on people chewing loudly, I’ll still be there on opening night.

Why yes, I would love to see Brad Pitt fight assassins on a speeding Japanese bullet train from the director of “John Wick”. I’m glad filmmakers are making films just for me now.

As far as I know, all of these movies are exclusively in theaters before ending up on a streaming service, so maybe we’ll see you out there for Cold Theater Summer.