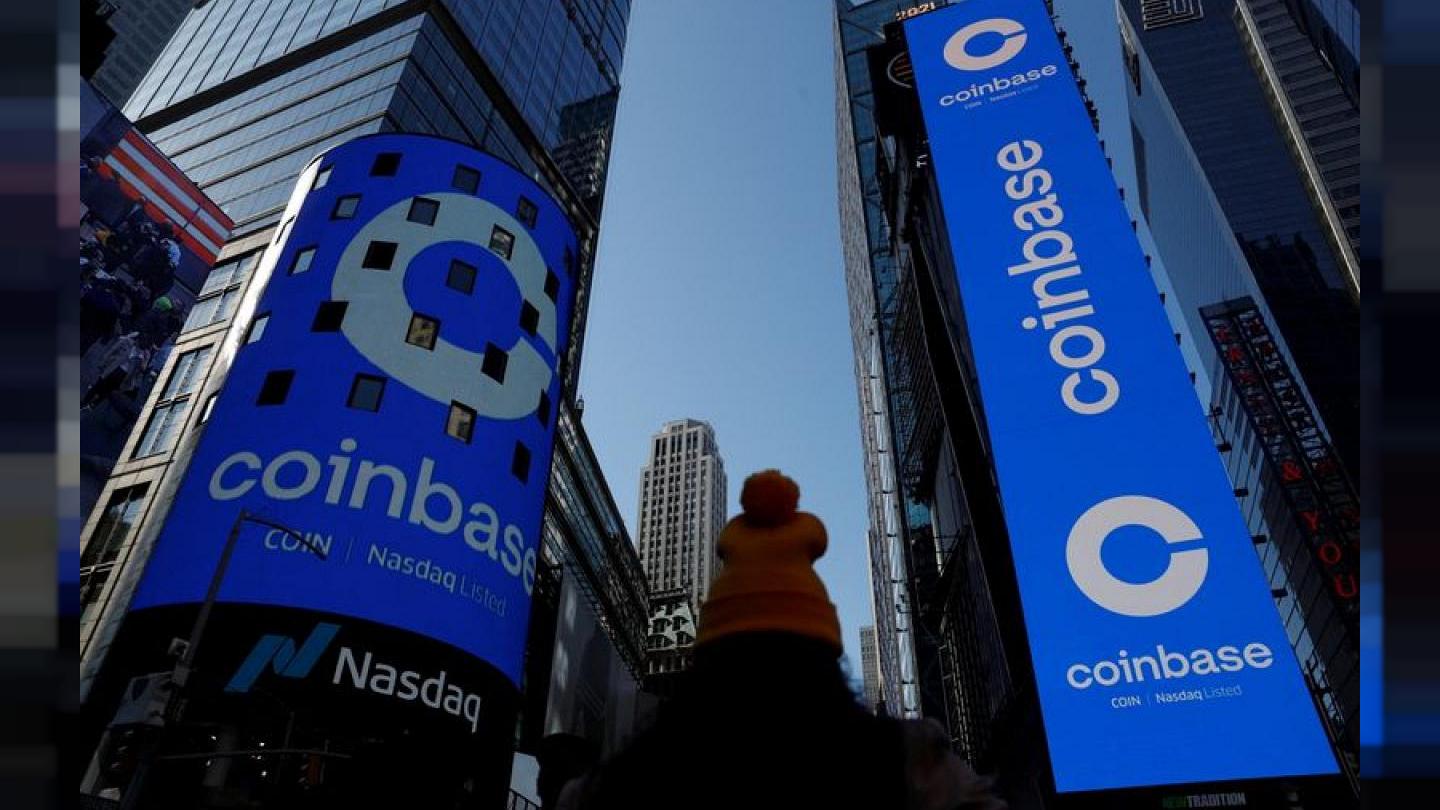 Nasdaq-listed crypto exchange operator Coinbase has received regulatory approval to operate as a crypto services provider in the Netherlands.

The move comes just under two months after rival Binance was fined €3.3 million by the Dutch central bank for operating in the Netherlands without a registration.

Anyway, the thumbs up allows Coinbase to offer its Dutch customers its full suite of retail, institutional, and ecosystem products.

To encourage regulated business within the crypto industry, the Netherlands are introducing a licensing system for digital asset services following the amendment to the EU Money Laundering Directive introduced two years ago. The Dutch government has also introduced a number of new regulations, including stricter KYC rules for digital currency transactions. The authorities want to prevent anonymity in cryptocurrency transactions and ban anonymous crypto accounts.

“As part of Coinbase’s commitment to be the world’s most trusted and secure crypto platform, we have endeavored to work with governments, policymakers and regulators to shape the future in responsible ways. Coinbase prides itself on being a compliance-led company. The Netherlands is a critical international market for crypto, and I am very pleased that Coinbase is bringing the potential of the crypto economy to the market here,” said Nana Murugesan, Vice President, International and Business Development at Coinbase.

The DNB registration approval is a significant milestone in Coinbase’s continued international expansion. The exchange revealed plans to expand further into Europe, possibly to offset sluggish growth in its core markets as a crypto winter bite.

Coinbase already has approval from Ireland and Germany, as well as the UK Financial Conduct Authority, to operate a multilateral trading facility (MTF). Further registrations or license applications are ongoing in several important markets in accordance with local regulations.

The largest crypto exchange in the US has targeted five potential European jurisdictions, namely Spain, Italy, France, the Netherlands and Switzerland. Nana Murugesan, Vice President of International at Coinbase, pointed out that the exchange has already been in talks with regulators to launch new shops in Europe.

Murugesan said positions for regional executive directors, country directors and other senior positions are open for those regions. However, throughout the year, Coinbase primarily prioritizes “mission-critical roles” in terms of security and compliance.

Coinbase laid off about 18% of its workforce — or about 1,100 employees — earlier this month. CEO and co-founder Brian Armstrong blamed a looming “crypto winter” alongside a looming recession as reasons for these drastic cuts. 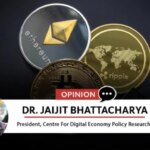 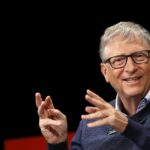 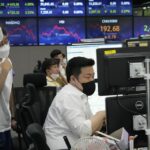 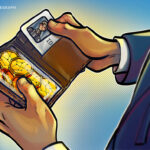 Your crypto wallet is the key to your Web3 identity 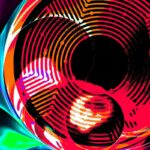 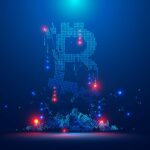