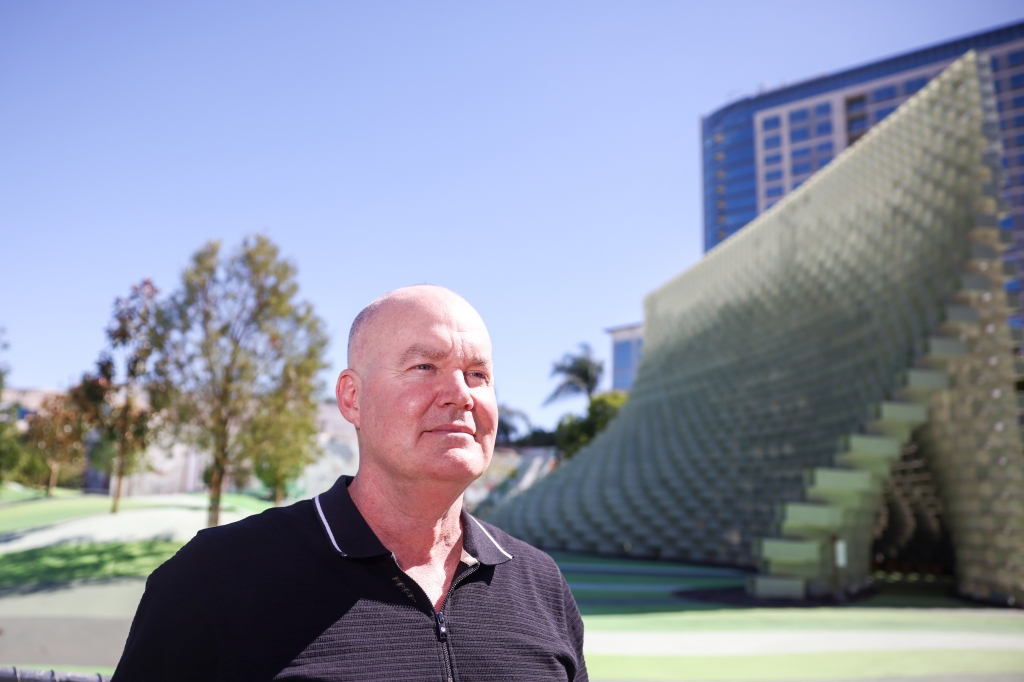 Cinequest is back in person for the first time since March 2020, but the first-ever summer version of the Silicon Valley Film Festival won’t be a shot-by-shot remake of past celebrations. In terms of the movie, this is more of a soft reboot.

The festival, which opens August 16 and runs through August 29, will continue to feature the majestic California Theater in downtown San Jose alongside the Hammer Theater Center and 3Below Theaters. And it will still be a boon for independent film lovers, as more than 130 world and US premieres will be screened.

But the nightly VIP happy hours – where passport holders and filmmakers could meet, fueled by wine and Tito’s vodka – are not happening this time. Instead, they were replaced by a wine and beer garden in the Unzipped Pavilion, the stunning modular structure erected in the parking lot of the Valley Title building across from the California Theater on South First Street. This venue will be open to everyone, including non-ticket holders, from 11am to 7pm throughout the entire run (except August 18) in downtown San Jose.

“This is just a great way for a youth audience to meet in a relaxed atmosphere over the summer,” said Halfdan Hussey, co-founder and festival director of Cinequest.

The downtown restaurants and bars that have hosted the VIP events in previous years have been really hurt by the economic fallout from the COVID-19 pandemic, Hussey said, and the festival doesn’t want to put a financial strain on them at this time. Instead, he’s hoping Cinequest-goers will find these alone spots for dinner and conversation — even on August 16, when there won’t be an opening party following the screening of “Linoleum” with Maverick Spirit Award recipient Jim Gaffigan.

Even the film program will be a bit more colorful than the March version, with more emphasis on comedy and whimsical drama. “As we are just emerging from the pandemic, the vibe for me should be fun, fresh and upbeat. That’s what we want to bring to people,” Hussey said. “We really wanted to have a lot of comedy and uplifting films, and we didn’t know what films would be made after the pandemic. But people sat back and said, ‘Let’s have a little laugh.’ That was really encouraging.”

A few things are resuming straight into 2020, including a video tribute on opening night for headline sponsors TJ Rodgers and Valeta Rodgers. Co-founder Kathleen Powell said that without the continued support of both the Rodgers and the City of San Jose, returning to an in-person festival this year would not have been possible.

But the biggest twist comes at the end, as the final five days of Cinequest – August 25-29 – will move to the Pruneyard Cinemas in Campbell, nearly creating a second 80-screen festival at the Dine-in cinema. The festival schedule, tickets and passes are available at www.cinequest.org.

COOL CATS: A large crowd came out to see the Brubeck Brothers quartet at the penultimate concert for Jazz on the Plazz in Los Gatos on Wednesday night. The free concert series concludes with Tony Lindsay and the Soul Soldiers on August 17th and then Jamie Davis will headline the Los Gatos Music and Arts Gala on September 18th presented by Linda L. Lester and held at the beautiful La Estancia , home of David Stonesifer and Larry Arzie in Los Gatos. Visit www.jazzontheplazz.com for more information.

And if you missed the Brubeck Brothers, you can catch Chris and Dan Brubeck – sons of jazz legend Dave Brubeck – at the San Jose Jazz’s Summer Fest on Saturday at 5pm. Visit www.sanjosejazz.org for ticket information.

ART AND ABOUT: The Triton Museum in Santa Clara received a huge response to this year’s Salon at the Triton: 2D Art Competition, with more than 1,400 entries. You can see which 100 works were rated the best in the exhibition, which opens on August 13 and has an opening reception on August 14 at 2pm. It is also the last week to the Dana Harris Seeger exhibition, The Myth of Memory, before it closes on August 21st.

There’s plenty to do this weekend on the second Saturday of the month at The Alameda in San Jose, which includes music from 3pm to 6pm at seven venues including Hop & Vine, Whole Foods, Crema Coffee and Current Tattooing. Artist Pilar Aguero Esparza will speak at 2pm at the Visual Philosophy Studio, which will also have an artist exhibition by Robynn Smith of Blue Mouse Studios. The Billy DeFrank LGBTQ Community Center at 938 The Alameda is adding drag bingo to the lineup starting at 5 p.m

And there should be a huge crowd on Saturday to celebrate India’s Independence Day in Milpitas with an all day festival of dancing, music and food from 11am to 7pm. More than three dozen Indian-origin organizations in the Bay Area are partners in the event. Visit www.aiaevents.com for more information. 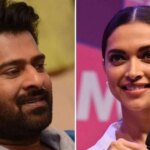 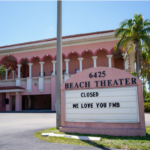 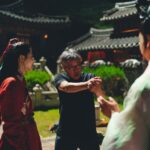 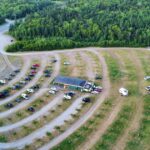 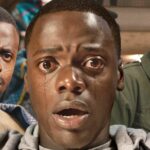 Each Daniel Kaluuya film has been ranked from worst to best