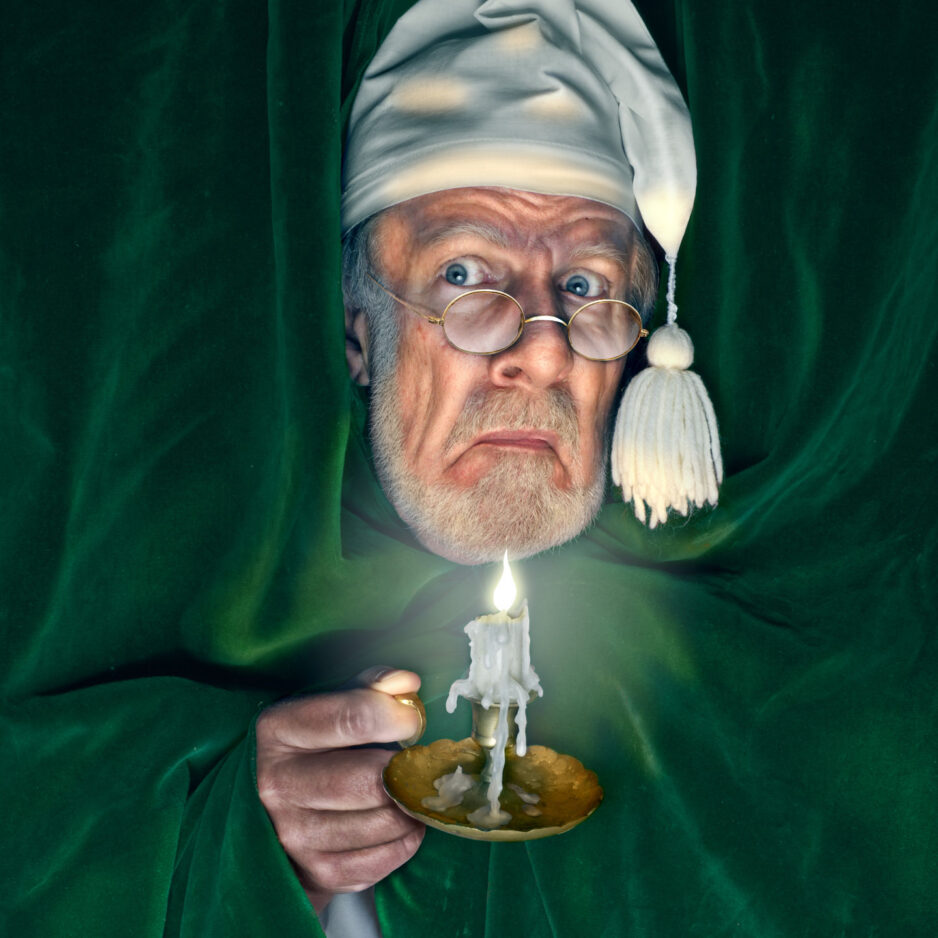 The party scene from the Utah Metropolitan Ballet’s production of The Nutcracker.

Courtesy of the Utah Metropolitan Ballet


Utah County’s Christmas theater season produces some of the best entertainers and popular stories told on stage for the holiday season.

Listed below are theatrical productions and concerts that are sure to spread the spirit of Christmas, be it past, present or future.

Theater of the Alpine Community

The theater is presenting “A Christmas Carol: The Musical” December 2-12 at the Liahona Theater for the Community, 2464 W. 450 South, Pleasant Grove.

Performances are at 7:30pm, with a bonus matinee at 2pm on December 3rd.

Tickets range from $12 to $16 for adults and $10 to $14 for seniors (over 65) and children (under 12). All places are taken. Tickets can be purchased online at alpinecommunitytheater.org. There are only limited seats available, so secure your tickets early.

The production is directed by Laura Snyder and features some of the best local talent in the community. ACT’s A Christmas Carol: The Musical has become a family tradition for many.

Based on the well-known Christmas classic by Charles Dickens, A Christmas Carol: The Musical is the Broadway version of the songs for Disney’s Beauty and the Beast, Aladdin and The Little Mermaid, with music by award-winning composer Alan Menken .”

Covey Center for the Arts

The Covey Center for the Arts in Provo is presenting a series of concerts and plays for the holiday season, including the Utah Metropolitan Ballet’s popular ‘The Nutcracker’.

This reinvented holiday favorite premiered in 2017 with set and costume designs by Cassandra Barney and choreography by Jacqueline Colledge.

All ages are admitted – but if a seat is required, a ticket is required. Online purchases are limited to 10 tickets per transaction.

Ryan Shupe & the RubberBand is another Covey tradition.

With the same carefree energy that lights up their popular live concerts year-round, Ryan Shupe & the RubberBand adapt their acoustic sound to their favorite time of the year – Christmas.

The shows take place on December 2nd and 3rd at 7:30pm. Tickets cost $20 and can be purchased online at coveycenter.org or by calling the box office.

It’s a Wonderful Life: A Live Radio Play will be screened at the Covey Brinton Blackbox Theater December 8-23 at 7:30pm.

This American Christmas classic is brought to life as a live radio show set in the 1940’s. With the help of a cast bringing a few dozen characters to the stage, the story unfolds of the idealistic George Bailey as he contemplates ending his life on a fateful Christmas Eve.

Ages 8+ allowed with ticket but no babies or babies in arms.

After more than 60 sold-out shows across the country, the Johnson Files return to Provo with their musical comedy show, An Improvised Christmas. Comedian Shaun Johnson brings his friends to town and creates fully improvised jokes, musicals and stories. No two shows are the same. And who knows, you might even be called onto the stage to be part of the show.

SCERA Center for the Arts

The SCERA Center for the Arts in Orem presents “A Christmas Story: The Musical” at 19:30 from December 2nd to 17th.

This musical, which received rave reviews during its Broadway run, is based on the classic film that’s on 24-hour TV every Christmas. Set in the 1940s in the fictional town of Hohman, Indiana, the musical follows 9-year-old Ralphie Parker and his quest for the Holy Grail of Christmas gifts – an official Red Ryder Carbine-Action 200-round Range Model airgun. Repelled at every turn with a similarly resounding reaction, Ralphie devises numerous schemes to fulfill his desperate desire for the coveted BB weapon.

Directed by Kurt Elison, all of the iconic scenes from the film are here: Ralphie’s friend Flick sticking his tongue on the flagpole; his brother Randy changes into his snowsuit; the mallets, Farcus and dill; the leg lamp price; the rabbit suit; the Chinese restaurant; Christmas dinner; and many others.

“A Christmas Carol” opens on Saturday and runs daily until December 23, except Sundays. Space must be reserved. Seating is limited on some days. Visit tickets.haletheater.org for reservations and prices.

The party scene from the Utah Metropolitan Ballet’s production of The Nutcracker.