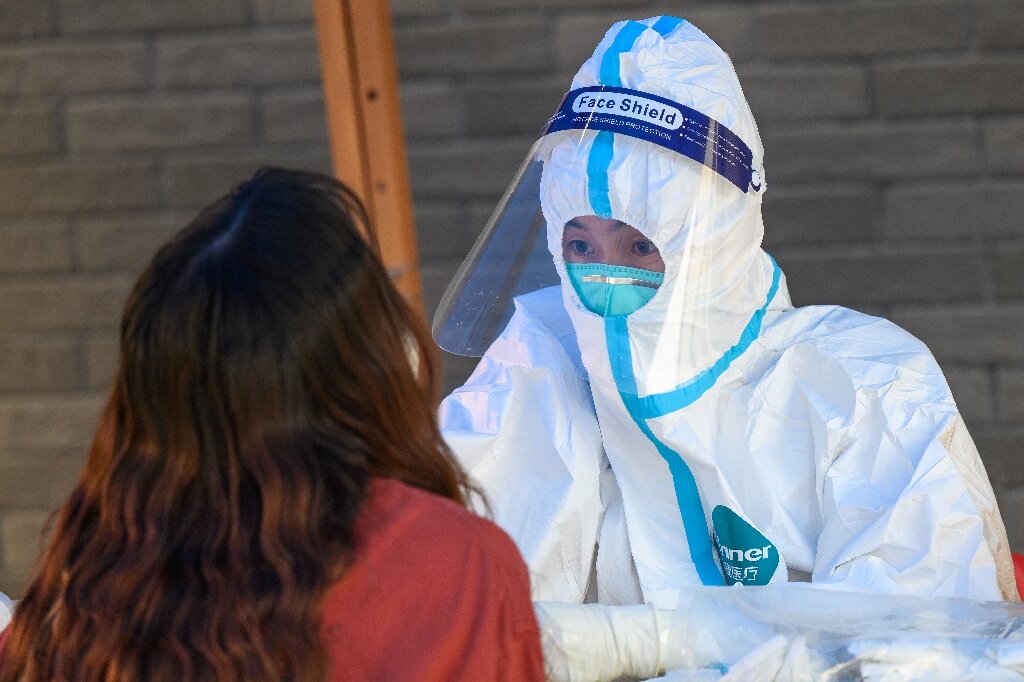 A popular Chinese medical information site has been censored by authorities for “violating relevant laws and regulations,” months after its criticism of a government-backed herbal COVID-19 treatment rocked a pharmaceutical giant’s shares.

DXY, which counts tech giant Tencent among its investors and operates a variety of health-related services, previously questioned the value of Lianhua Qingwen, a herbal remedy marketed for fever and sore throat, as a COVID-19 treatment.

China approved the concoction — made up of ingredients like honeysuckle and apricot kernels — as a COVID-19 treatment in 2020, and it was distributed to Shanghai residents during the city’s outbreak this year.

DXY’s article, which has now been removed from its website, was part of a spate of reports that sent shares in the maker of Lianhua Qingwen – one of the largest traditional medicine companies in China – plummeting.

The site has now been banned from posting on at least five of its Weibo social media accounts, with a notice at the top of its official page stating that this user is currently banned from posting due to “violations of relevant laws and regulations.” .

DXY’s official WeChat accounts, which typically publish multiple articles on medical topics each day, have not been updated since Monday.

The Weibo notice did not specify which regulations had been violated by DXY, which did not immediately respond to AFP’s request for comment.

“No right to ban them”

The Chinese government has increasingly promoted traditional medicine at home and abroad in recent years, often with nationalistic undertones.

The decision to freeze DXY’s social media accounts was praised by some Weibo users, who accused the company of collaborating with “anti-China” forces and spreading false information.

“For that vicious thing to eat the anti-Chinese capitalists’ dog food, the best days are over,” wrote one Weibo user.

But others lamented the loss of a valuable source of medical advice free of misinformation and said they disagreed with the censorship.

“My mom used to be the kind of person who would force her kids to eat chicken gallbladder for fevers,” one wrote, crediting DXY with giving her parents access to modern medical information.

The United States and other countries have warned that there is no evidence Lianhua Qingwen is working to prevent or cure COVID-19, despite increasing encouragement from government agencies in China and Hong Kong.

The US Food and Drug Administration has said it has not approved Lianhua Qingwen and that claims related to the coronavirus “were not supported by competent and reliable scientific evidence.”

Beijing published its first white paper on TCM in 2016 and laid out plans to build medical centers and send doctors to developing countries in Africa and Southeast Asia.

President Xi Jinping has described TCM as a “treasure of Chinese civilization” and said that it should be given the same weight as other treatments.

Herbal remedies for the coronavirus are sparking a debate in China

This document is protected by copyright. Except for fair trade for the purpose of private study or research, no part may be reproduced without written permission. The content is for informational purposes only. 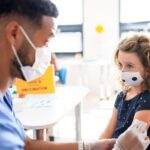 Assessing the Safety of COVID-19 Vaccines in Younger Children 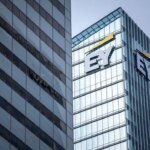 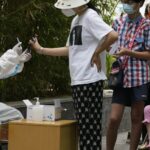 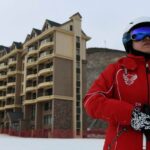 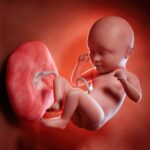 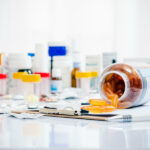