The official purchasing managers’ index (PMI) for manufacturing fell to 49.0 in July from 50.2 in June, the China Bureau of Statistics said on Sunday. That was weaker than forecast, below the 50-point mark that separates expansion from contraction.

Indices that track production and new orders fell in July, with the sharpest drop in activity seen in energy-intensive industries like gasoline, coking coal and ferrous metals.

“The level of economic prosperity in China has declined; The basis for the recovery has yet to be consolidated,” said NBS senior statistician Zhao Qinghe.

China has been swept by new Covid-19 outbreaks since a two-month lockdown was lifted in Shanghai in early June. It imposed a lockdown in the city of Xi’an in early July after cases of the Omicron subvariant, known as BA.5, were discovered.

Shenzhen, home to many tech companies, has promised to “mobilize all resources” to contain a slow-spreading Covid outbreak, including strict testing and temperature checks and lockdowns on Covid-affected buildings.

The port city of Tianjin, which includes factories linked to Boeing and Volkswagen, has also been battling clusters of Covid-19, closing some entertainment venues, kindergartens and tutoring agencies in July.

Bruce Pang, chief economist and head of research at Jones Lang LaSalle, said the decline in China’s manufacturing PMI shows the economic recovery is fragile after GDP tumbled in the second quarter of the year.

China’s non-manufacturing PMI, which tracks construction and services, fell to 53.8 from 54.7 in the previous month, showing slower growth in those parts of the economy.

China’s ruling Communist Party effectively acknowledged last week that the economy will not hit its official 5.5% growth target this year. After a high-level meeting, state media reported that China will strive to achieve the best possible results for the economy this year.

No increase in heart attacks after COVID vaccination in Oman: OHA clarifies | Times of Oman 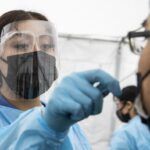 New study shows how symptoms have evolved over time 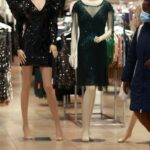 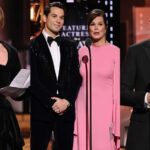 How COVID Impacted the 2022 Tony Awards – The Hollywood Reporter 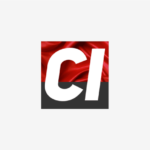 Italy’s Covid infection rate is rising after weeks of decline 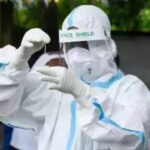