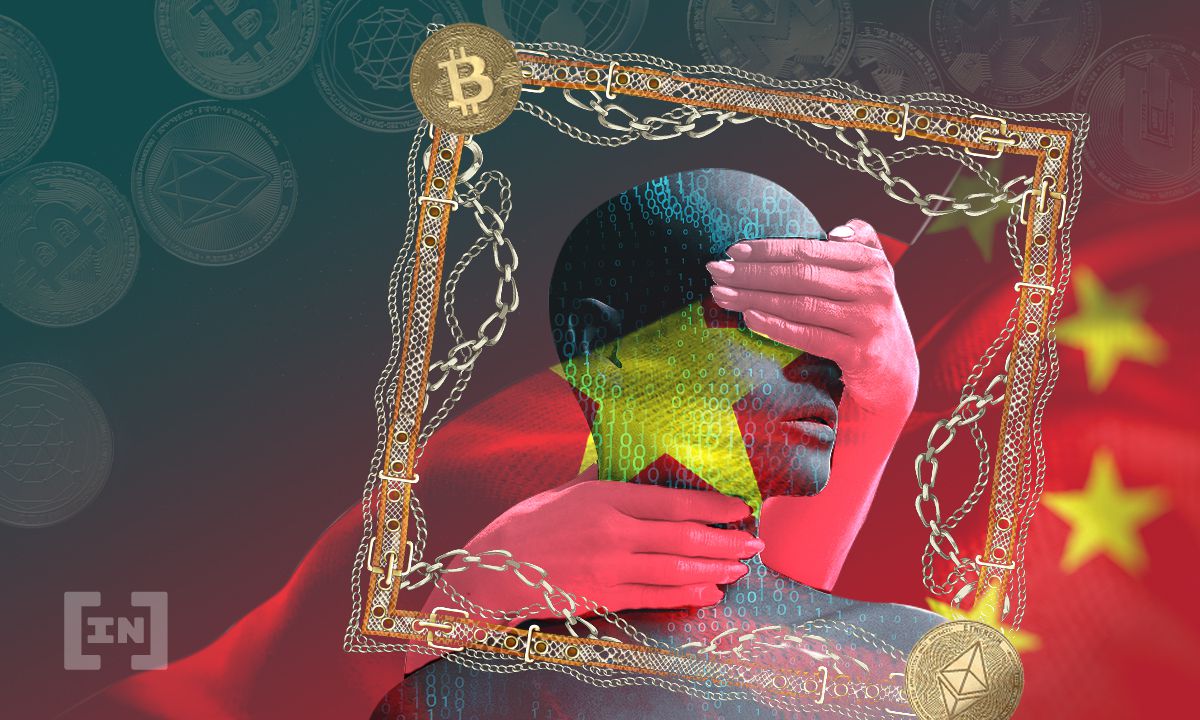 Referring to the drug situation in China in 2021, the translated report noted: “The drug market continues to extend to the Internet, more use of money and drug payment, sign separation and trading mode, ‘Internet + logistics delivery’ contactless drug trading methods increased.”

Is China Overly Concerned And Misguided About Crypto?

Facing the pressure for power and the illegal use of cryptocurrencies, China announced a blanket ban on crypto use and mining back in 2021. But does China have a basis for quantifying crypto’s role in buying and selling drugs?

Chainalysis found in its 2022 report that money laundering accounted for just 0.05% of total cryptocurrency transaction volume in 2021. The data platform also cited that the “United Nations Office on Drugs and Crime estimates that between $800 billion and $2 trillion in fiat currencies are laundered each year — up to 5% of global GDP.”

Notably, the report also found that the number of active users in drug markets has fallen from around 1.7 million in 2016 to 1.2 million in 2021.

A recent report by a Chinese Communist Party newspaper also cited concerns that Bitcoin is “heading toward zero” amid broader market weakness.

The newspaper noted, “Bitcoin is nothing more than a set of digital codes, and its returns come primarily from buying low and selling high. In the future, if investor confidence collapses or sovereign countries declare Bitcoin illegal, it will revert to its original value, which is utterly worthless.”

Over the past week, Bitcoin has notably slipped below the crucial $20,000 mark twice, while gaining an average of around 3% on Coingecko over the same period.

SCMP also underscored a new warning from the Financial Regulatory Bureau of Shenzhen regarding the virtual assets sector. The agency said in this week’s release that cryptocurrency trading and speculation affects “property security” and encourages illicit activity, while raising concerns about a larger crisis of stability in the economy.

However, adoption of the Chinese central bank-backed digital yuan has grown exponentially over the past year. Be[In]Crypto previously reported that CBDC usage rose 1,800% to 261 million in the country where private crypto is banned.