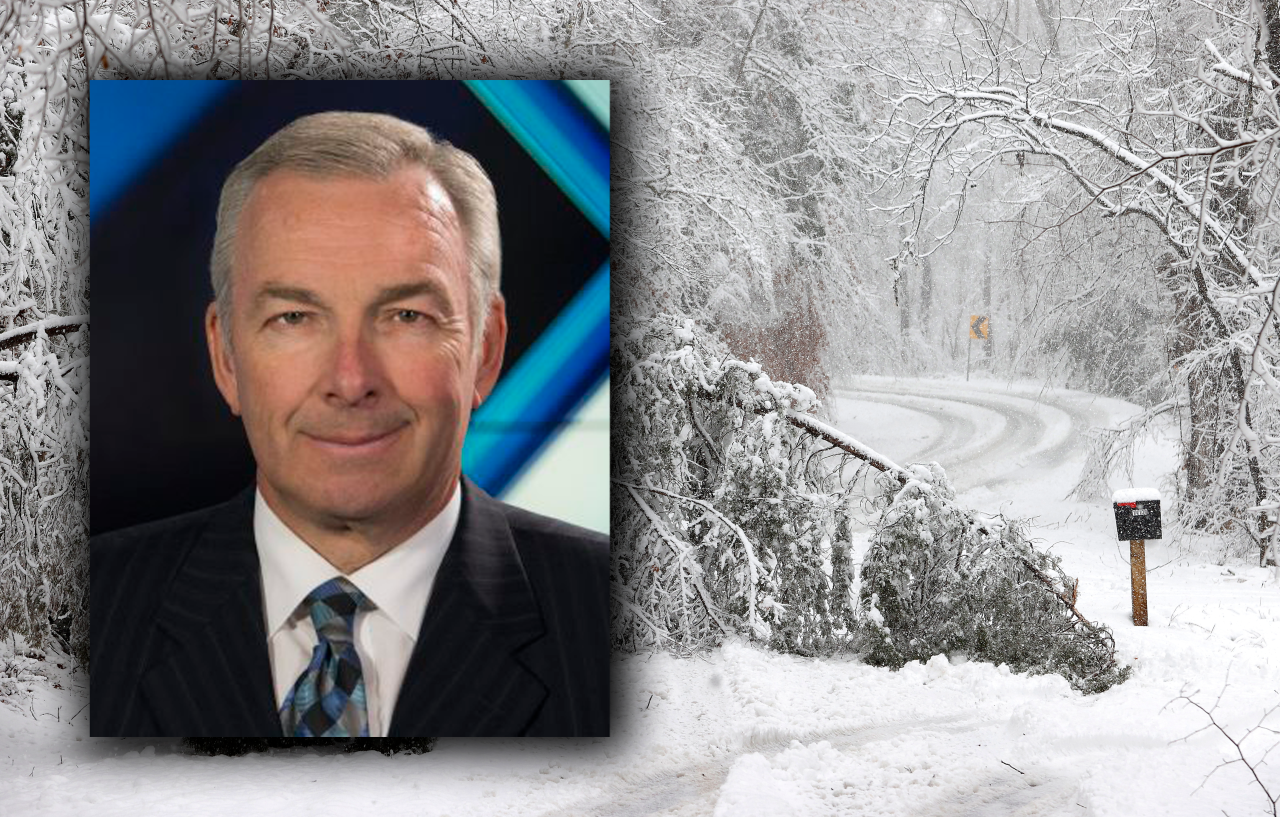 Secretly tucked away for days — I had to remember where I hid it from everyone — it’s time to reveal how I’ll predict winter for us.

We’re going to stay away from the huge tech talk you see all over the interwebs and focus on the big factors for you.

First of all, this is ours thirdthat’s right third consecutive winter with the cool La Niña ocean current off the west coast of Peru. The adage from WWI was that “three matchsticks” meant bad luck – and that probably holds true for snow lovers this year.

In a year like this – and much like the last two – the Jet Stream is making its biggest dip in the middle of the nation. This doesn’t bode well for snow in the area, in fact ice may be a problem what we saw in 2021.

If the timing is right, we have a chance of snow. Only the chances will be limited.

Unlike the last two years, when we experienced an “extended autumn” and it was significantly warm in November and December, this year we experienced an early cold period. This is reminiscent of 1988 and 1989, when the front loader winter set in and was essentially over by New Year’s Day. Our friends in Buffalo got a fair amount of that front-loaded cold last weekend with 80 inches of snow!

When you look at weather patterns, they often follow a 6-10 week cycle. If true, we face a reversal early next year. That would light nature’s furnace for us. On the reverse, this could lead to a buoyant start to spring in March.

Well, I will warn you that there is a placeholder in all of this. So massive Volcanic eruption in Tonga earlier this year? Well, it’s thrown moisture into the stratosphere — some of it has made it to the northern hemisphere. This moisture has the potential to make things a little crazy up there, which in turn could make things unpredictable – maybe even cause a polar vortex like eight years ago.

We’ll just have to wait and see how it all develops.