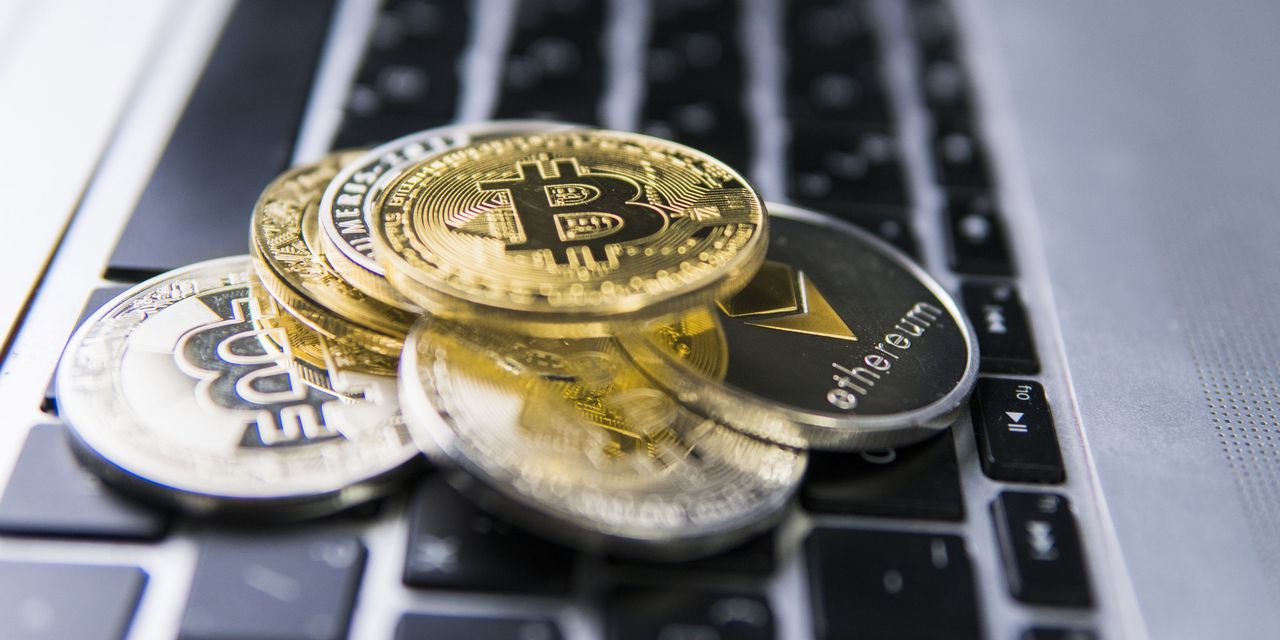 
Crypto yield company Celsius Network is preventing customers from withdrawing cryptocurrency deposits from its platform “to stabilize liquidity and operations while we take steps to preserve and protect assets,” the company said in a memo Sunday night to customers.

The move comes as a major blow to the Hoboken, NJ-based company, which had $11.8 billion in cryptocurrency deposits on its platform as of mid-May. The company accepts cryptocurrency deposits and pays investors interest of up to 18.6% annually. Unlike a bank, deposits are not federally insured, and U.S. federal and federal securities regulators have prosecuted the company for allegedly selling securities without completing proper registrations and risk disclosures to investors.

In a “memo to the Celsius community,” the company wrote that payouts are being suspended “due to extreme market conditions” to better enable the company to honor payouts later. The company said customers would continue to earn income even if they are unable to take their cryptos off the platform.

“There is still a lot of work to do as we consider different options, this process will take time and there may be delays,” the company said in the memo.

Celsius has faced a number of challenges lately. In May, the price of its token, called CEL, plummeted, prompting the company to liquidate many customers who had used it as collateral. Barrons reported. The company had also recently lost crypto in hacks of decentralized finance protocols in which it had invested.

Company executives have said in the past that it is able to pay such high returns in part because they lend clients’ crypto to institutional investors who are willing to pay even higher interest rates. However, state securities regulators in enforcement actions against the company said Celsius also engaged in proprietary trading, trading client funds on its own account and using client funds as collateral for its own borrowing. The company also launched a crypto mining subsidiary in May and said it would make it public.

Due to the regulatory scrutiny, the company said in April it would no longer pay returns on new deposits from non-accredited US investors.

The company’s CEL token traded at around 18 cents as of Sunday night, down by half over the past 24 hours and down 98% from its peak of around $8 last June.