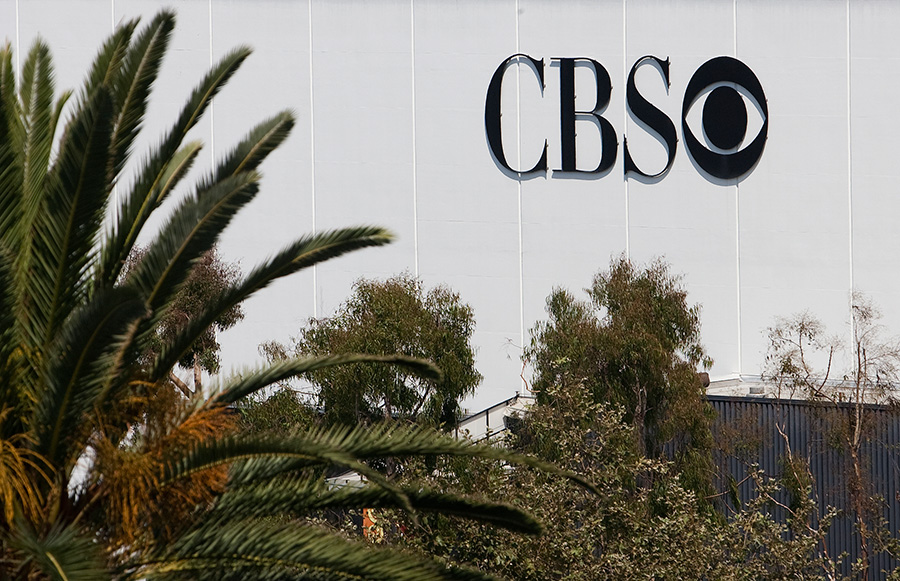 CBS unveiled its fall schedule on Wednesday, which includes a reality version of “The Love Boat” and three new dramas.

“The Real Love Boat,” based on the 1977-86 ABC series, will bring singles together on a Mediterranean cruise where, according to CBS, “destination dates, challenges and surprising singles will test the couples’ compatibility and chemistry.” The Ship’s Captain and Cruise Director are selected from among Princess Cruises’ crew members.

The winning couple will receive a cash prize and what has been described as “a once in a lifetime voyage courtesy of Princess Cruises”.

The CBS dramas slated to premiere in the fall are:

— ‘So Help Me Todd’ is a humorous legal drama starring Oscar-winning actress Marcia Gay Harden as a lawyer and Skylar Astin as her talented but unkempt aimless son, whom she hires as an in-house investigator for her law firm. Talk show host Phil McGraw and his son Jay are executive producers. They also served as executive producers on “Bull.”

– “Fire Country” follows Max Thieriot as a young convict seeking redemption and a reduced sentence by joining an unconventional firefighting program to get out of prison in Northern California in Northern California, where he and other inmates work with elite firefighters to construct massive, unpredictable… extinguish forest fires across the region. It is inspired by Thieriot’s experiences growing up in Northern California’s Tierra del Fuego. Executive Producers include Jerry Bruckheimer, the man behind blockbuster hits like Top Gun, Beverly Hills Cop, and the Pirates of the Caribbean and National Treasure franchises.

— “East New York” is a police drama set in a working-class neighborhood on the outskirts of Brooklyn amid social upheaval and the early seeds of gentrification. The cast includes 12-time Emmy nominee Jimmy Smits, who portrays a two-star chef. The pilot episode was written by William Finkelstein, whose producers include NYPD Blue and LA Law, and Mike Flynn, a producer on the Oprah Winfrey Network drama Queen Sugar, which has aired since 2016.

CBS also announced that an adaptation of the 1994 film True Lies will premiere mid-season, with Steve Howey and Ginger Gonzaga taking on the roles of husband and wife played by Arnold Schwarzenegger and Jamie Lee Curtis in the film. James Cameron, who directed the film, is an executive producer.