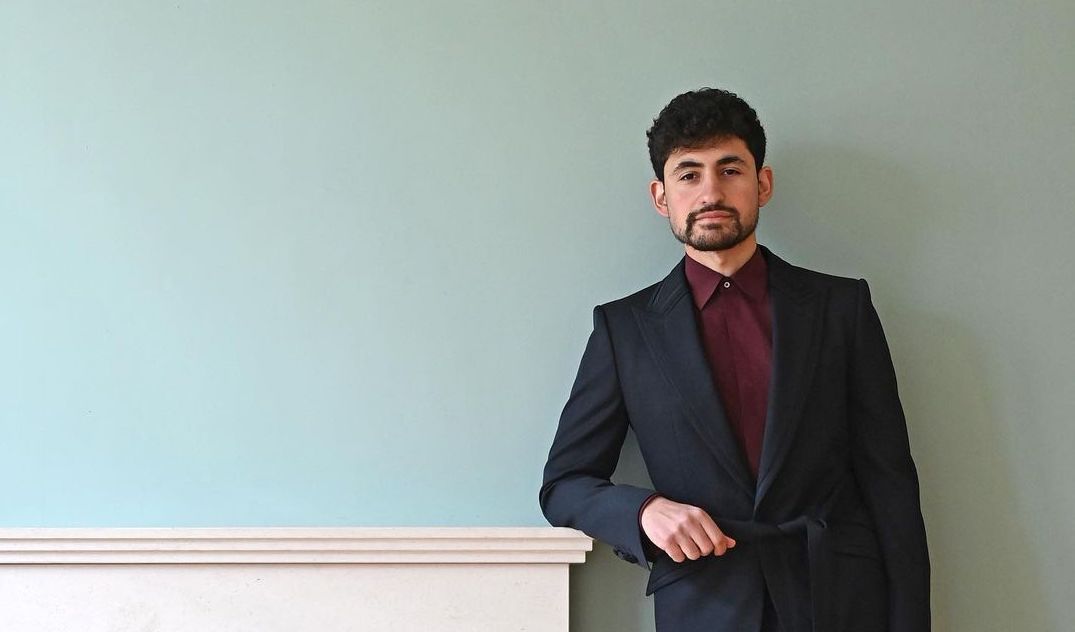 “We will be one of the largest film markets,” says Saudi producer Aymen Khoja

CANNES: Saudi Arabia’s burgeoning film industry is already making waves on the global stage. While Egypt is still the undisputed center of regional cinema, the Kingdom’s aim is to contend for that title – and more.

“We have the stories and the foundation that we have is very strong: the culture, the talent, the theaters – everything is there,” award-winning Saudi film producer and director Aymen Khoja told Arab News at this year’s Cannes Film Festival. “Once everything is aligned, we will go far.”

Khoja studied at the New York Film Academy in Los Angeles and has worked in the film industry for more than a decade, shooting films for MBC Studios, VIU, Amazon Prime and many more.

His mission, he says, is to bring authentic local stories to life on an international scale.

He has had some success in this regard as the producer of Hamzah Jamjoom’s Rupture, an internationally cast psychological thriller which won the Best Saudi Film award at the inaugural Red Sea Film Festival last year.

“Our culture and traditions are different from any other region, even from other neighboring countries. We have a lot of diversity and I think people are curious, Egyptians, my friends, Moroccans and the world want to know about us,” Khoja told Arab News in Cannes last month, shortly after attending the March Du Film Conference had discussion about the state of Arabic cinema. “It’s been 70 years, 80 years and nobody knew anything about us. (Foreign filmmakers) told stories about us, but we never spoke to each other. Today we speak and I find it very exciting.”

With industry support coming from Saudi Vision 2030, the Saudi Film Commission, Red Sea Film Festival and Ithra, among others, many Saudi talents have begun pursuing their ambitions of sharing Saudi culture on the big screen. And Khoja is optimistic about her prospects.

“We’re going to be one of the biggest film markets in the world, maybe the top 3. I think we’re going to be there,” he said. “There are more than 400 million people in the Arab region – we can get them to watch our (films).”

Khoja has set up his own production company in hopes of stimulating the growth of the kingdom’s film industry.

“I appreciate all the companies I’ve worked with in the past and I’ve learned a lot, but after ‘Rupture’ won the award I decided it was time.

There is a gap in Saudi cinema – especially in films made in Saudi Arabia – and I’m here to fill that gap. I want my company to be the pride of Saudi cinema in the future and focus on the quality of Saudi content,” he said.

Khoja explained that he hopes to only produce one or two feature films a year with his company and to focus on quality over quantity. He added that a common criticism of Saudi content is that it lacks the quality of Egypt or Hollywood, especially when it comes to performance.

“I fear that if we continue to produce films of low quality, audiences will not trust Saudi films. That’s the big challenge for us today,” he said. “I want to make sure our Saudi content is 100 percent better from now on. Within a few years we want to compete with the Egyptians and the Americans.

Right now, while the industry is so young in the kingdom, audiences are eager to come out and support local films simply because they are local, Khoja said. And that could quickly become a problem, he believes.

He believes authentic support from the Saudi audience is critical to the success of the local industry. To achieve this, however, filmmakers and producers must focus on creating quality productions rather than just churning out films.

“There’s no reason why a Saudi film couldn’t be better than an Egyptian or American film. Storytelling is key and we have amazing stories. We just have to master how to tell them,” he said.

“Patience is also very important. I’ve seen a lot of filmmakers quit (too) quickly because they weren’t able to get the funding or support.”

Khoja is currently working on two films herself. The first is a rom-com – “Bil Halal” – which is very personal to him as it tells the story of a Colombian woman who marries a Saudi man from a conservative family. This, he explained, was the story of his own marriage. It will be shot in both Colombia and Saudi Arabia with an Arabic, English and Spanish script. He hopes to start production before the end of the year.

His conservative upbringing not only made his romance with his wife difficult, but also meant he had to struggle to convince her that becoming a filmmaker was a viable career choice.

“It was a very long and hard road to convince her and find a way to make my dream come true,” he said. “But if you believe in it and are very passionate about it, I think you can do it. Nothing should stop you at the end of the day.”

However, he had a word of caution for aspiring filmmakers who believe filmmaking is their path to riches.

“If you want to get rich, advertise. Don’t make films,” he said. “Maybe open a coffee shop – that will make you rich quicker.”