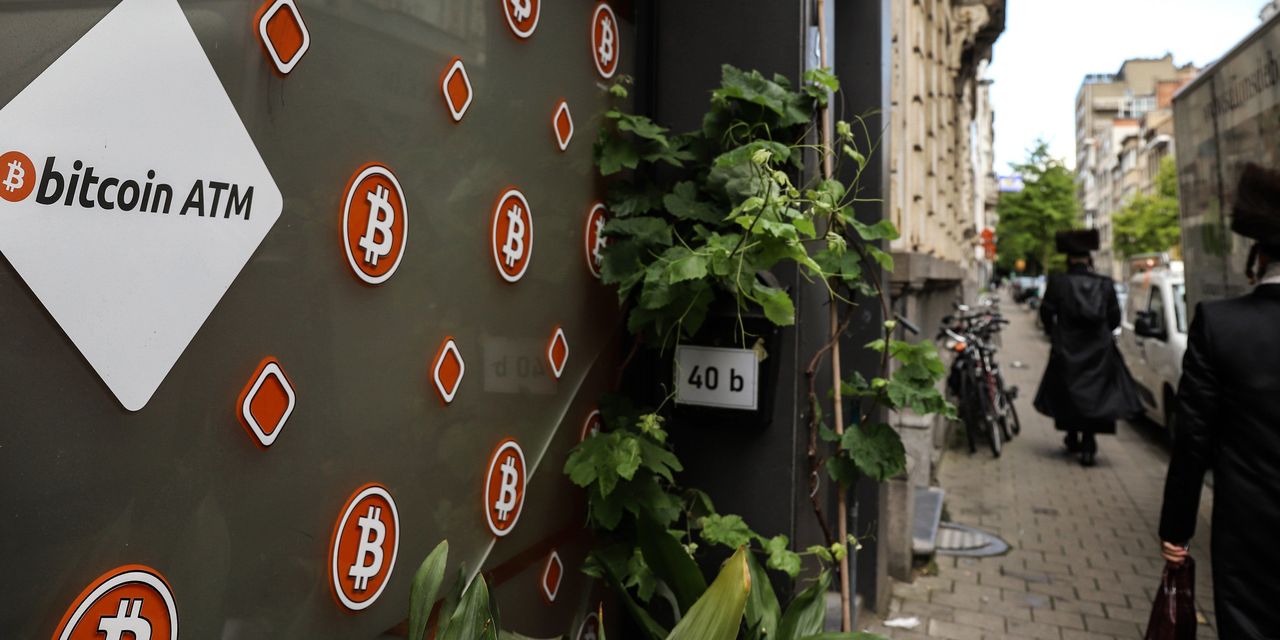 HONG KONG — This year’s crisis in Bitcoin deepened, with the world’s largest cryptocurrency falling below $26,000 amid a broader selloff fueled by worries about rising US interest rates.

Digital currencies fell over the weekend and fell further Monday morning in Asia after a fresh shock to inflation fueled investor fears that the Federal Reserve may be forced to act more aggressively to tame soaring prices.

Data on Friday showed US CPI inflation came in at 8.6% in May, beating estimates and hitting the highest level in more than four decades.

The numbers helped fuel a US stock market decline on Friday that spilled over into Asian stock indices on Monday.

Bitcoin was trading at $25,588 early afternoon in Hong Kong on Monday. That was down 9.6% from Friday at 5:00 p.m. ET. If this level holds into New York trading hours, it would be the lowest end of the day since December 2020.

Ethereum, another major cryptocurrency, fell to around $1,357, down around 19% from late Friday.

Cryptocurrencies have moved in tandem with traditional markets over the past few weeks, tending to mirror other risky assets like stocks, albeit with even greater volatility.

The market has started to take Federal Reserve Chair Jerome Powell’s remarks last month “at face value when he said … the Fed needs to be more aggressive if there are no clear signs inflation is slowing down.” said Markus Thielen, Chief Investment Officer of IDEG Vermögensverwaltung AG

Mr. Thielen pointed to the University of Michigan’s widely publicized consumer survey, which showed the public’s five-year inflation expectation rose to 3.3%, the highest level since 2008, from 3% in May.

“The public is losing confidence that the Federal Reserve will be able to bring inflation down,” he said. It would likely require a change in Fed policy for cryptocurrencies to become very attractive again, Mr. Thielen added.

Bitcoin is now down more than 60% from its all-time high in November when it hit $67,802. That has contributed to an almost $2 trillion wipe out of the broader market. Crypto’s total market cap, which peaked at $2.968 trillion in November, stood at $1.031 trillion in Asian hours on Monday, data from CoinMarketCap showed.