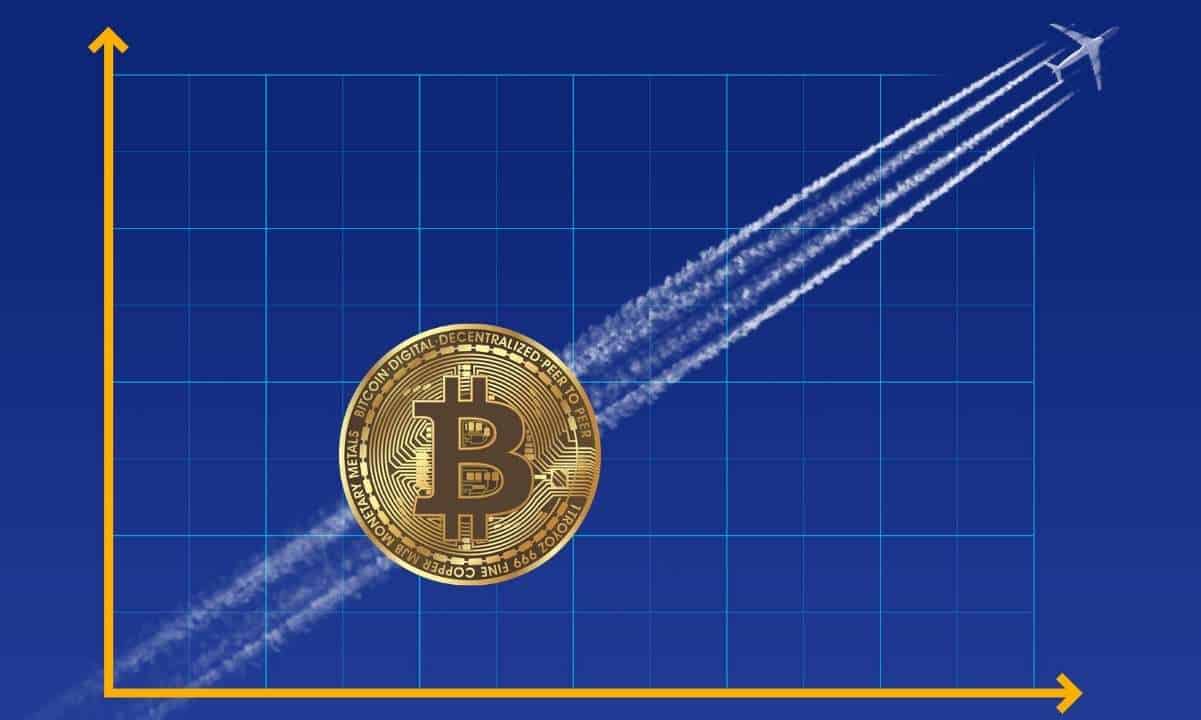 Blockware Solutions — a blockchain infrastructure and bitcoin mining company — has published a report analyzing the pace of bitcoin adoption and what to expect in the future. The company’s analysis projects at least 1 billion bitcoin users, with 10% of the world projected to use the network by 2030.

The math of Bitcoin’s adoption curve

According to a company press release on Thursday, the report uses the “S-curve” to plot future adoption of Bitcoin — a theory that divides the adoption path of new technologies into five temporal phases.

These stages are defined by the order of adoption between different types of people. These groups are, in order, the Innovators, Early Adopters, Early Majority, Late Majority, and Laggards. In theory, most growth occurs during the early majority and late majority phases.

A February Wells Fargo report posits that cryptocurrency adoption follows a similar pattern. It claimed that the current adoption phase of crypto mimics that of the internet in the 1990s, stating that it is approaching “hyper-adoption.”

Perhaps more optimistically, Blockware’s report predicts Bitcoin will be adopted faster than such earlier technologies. The team expects that within just 8 years, 10% of the world will be onboard the network.

Blockware’s lead insights analyst Will Clemente broke down his team’s predictions in an interview with Anthony Pompliano on Thursday.

“Where we think Bitcoin adoption is, I think we are preparing to hit that main S-curve of adoption,” he said. As the network grows “on the rails of the internet” and comes with built-in monetary incentives, its “network effects” are expected to be extraordinary.

The report also argues that user adoption has a direct positive impact on Bitcoin’s price. Currently, the number of active users of the Bitcoin network is estimated at about 0.36% of the world’s population.

“You have this network effect that keeps chugging on and growing exponentially … and then eventually you’re going to have some kind of event that releases that valve,” Clemente said.

SPECIAL OFFER (sponsored)
Binance Free $100 (Exclusive): Use this link to sign up and get $100 free for the first month and 10% off Binance Futures fees (Conditions). 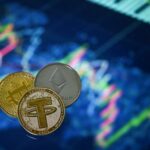 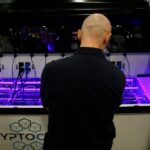 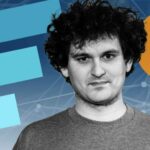 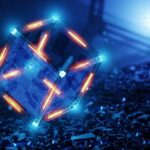 Is there aptos crypto? Why is it gaining traction? 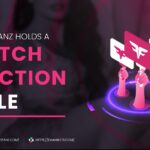 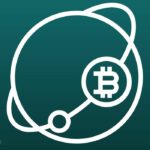