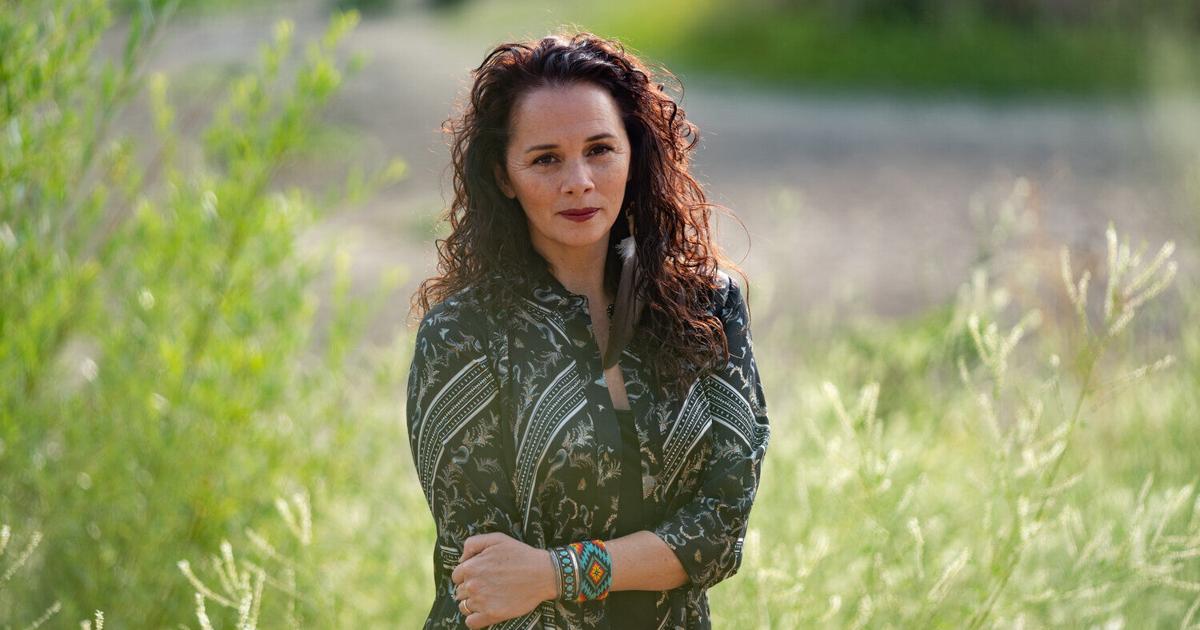 Contributor to the Tanya Manus Journal

FastHorse is collaborating with BHCT as artist-in-residence during the 2022-23 season, in association with Cornerstone Theatre’s D/N/Lakota Theater Project.

The D/N/Lakota Theater Project works with indigenous communities in South Dakota to explore the strength, beauty, humor and tenacity of their culture, language and identity. According to BHCT Artistic Director Jayme Kilburn, the D/N/Lakota Theater Project speaks to indigenous peoples about issues important to them and then creates plays from the ground up based on those conversations and issues.

“Since BHCT, we haven’t done enough to bring Aboriginal people into the theater. We wanted to be more inclusive of indigenous people and indigenous people. We saw this as a great partnership opportunity,” Kilburn said.

FastHorse (Sicangu Lakota Nation) grew up in Winner and Pierre. She made history as the first Native American playwright to have a play — a satirical comedy “The Thanksgiving Play” — included in American Theater Magazine’s top 10 most-produced plays of the 2019-20 season. She is also a 2020-2025 MacArthur Fellow.

FastHorse’s accomplishments include co-creating a series for the FreeForm Network in 2019 and she is currently developing new plays with theaters such as Second Stage Theatre, Center Theater Group, Public Theatre, Guthrie Theatre, Seattle Repertory Theatre and the Yale Repertory Theater. She also has projects with Disney Channel, NBC and Dreamworks and is writing a series for Apple+.

FastHorse and Cornerstone Theater are both now based in Los Angeles. Cornerstone contacted BHCT about a partnership, Kilburn said.

“I had studied (Cornerstone) in grad school. They’re one of those really pioneering theater companies that do collaborative theater,” Kilburn said.

“I was really excited,” she said. “One of Cornerstone’s missions is to leave something behind. We (BHCT) said, ‘If you make a program, we’d like to pick up where you left off.’”

The Talking Circle — a first look at the D/N/Lakota project — will be held Sunday from 6-8 p.m. at the Studio Theater at the Performing Arts Center in Rapid City. Go to https://forms.gle/9UAn3UNbf88uJUf99 to register for this event.

Talking Circle offers local Indigenous and arts organizations an insight into the ongoing D/N/Lakota project and a preview of a first draft of a piece FastHorse is writing. The D/N/Lakota Theater Project is the third in a series of Cornerstone productions in collaboration with FastHorse and Indigenous Peoples of the United States.

“Cornerstone has come here and spoken to tribal peoples and gone into reservations,” Kilburn said. “It’s a first look (of the play) and they’ll bring scripts and it’s sort of a sample of the play in progress.”

In collaboration with residents of the Sicangu Lakota Nation (Rosebud), Oglala Lakota Nation (Pine Ridge), Ihanktonwan Dakota Oyate (Yankton) and other Lakota reservations, and Rapid City, Cornerstone will showcase this new production at multiple locations in South Dakota. at dates to be determined. The finished production will integrate music, marketplaces, dance, fashion, ritual and contemporary storytelling by indigenous peoples into an interactive, accessible theatrical experience.

On Mondays and Tuesdays, the BHCT Institute hosts Intensive: Working with Communities nightly from 6pm to 9pm at the Studio Theater at the Performing Arts Center in Rapid City. Visit https://docs.google.com/forms/d/e/1FAIpQLSeHAQk3S0_c1rXm8ysoi1s-WKvlC4c4JnOd2gKiAiQ0wkZcZA/viewform to register for Institute Intensive.

Local indigenous and arts organizations are invited to this specially designed institute intensive. This workshop aims to provide tools for building authentic relationships within and between communities when creating art. Cornerstone will lead exercises and conversations that will help participants develop common practices and vocabulary for the work ahead.

“It’s about learning how they go into communities as a theater group and create theater with communities about issues that are important to that community, so you learn that process of working with the participants,” Kilburn said. “It’s about working with people who may never have done theater before.”

Participants can expect to learn strategies for mapping groups, collecting stories, turning stories into art, and guidelines to help adult first-time theater artists succeed. With a curriculum based on Cornerstone’s 35-year history and supported by members of the corporate ensemble, Institute Intensive draws on Cornerstone case studies and on the input and creativity of the participants for activities, exercises and discussions. Participants will learn community identification and engagement, cultural mapping, story collecting, screenwriting and adaptation, design in a community context, and strategies for rehearsal spaces. The Institute Intensive culminates with participants applying what they have learned to create short collaborative performances.