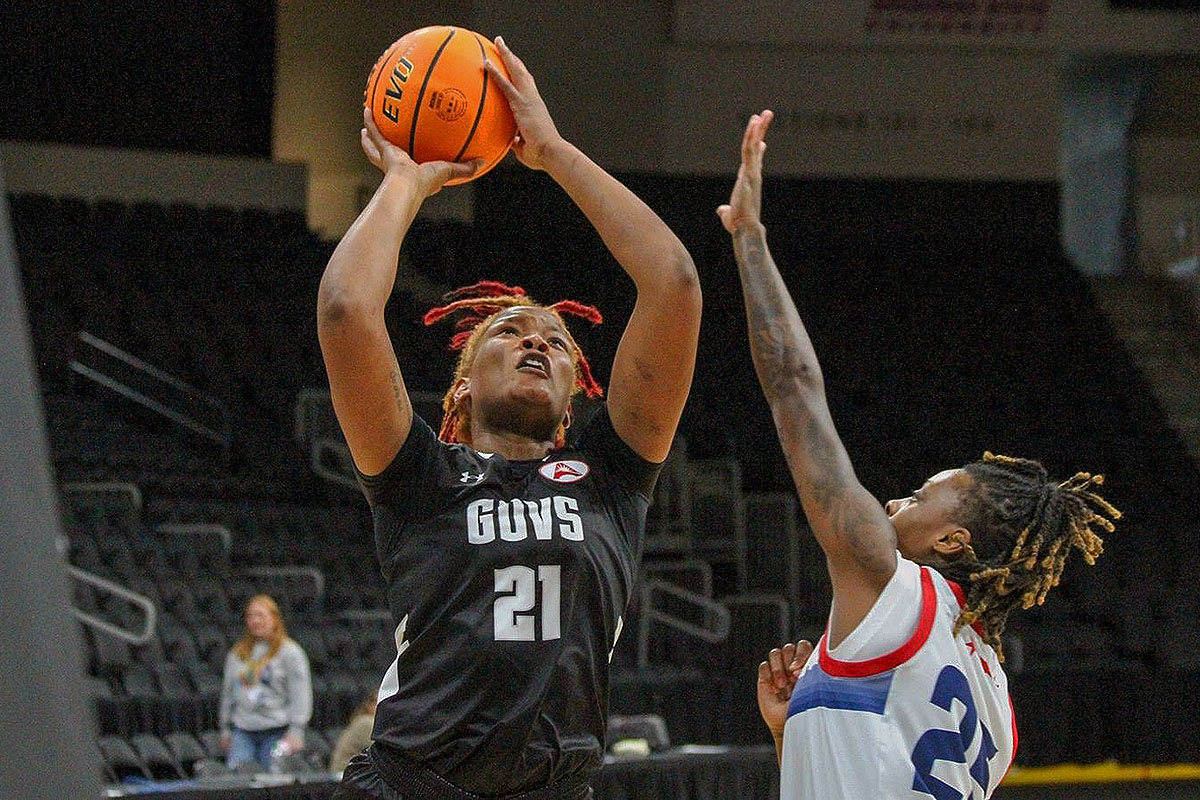 Austin Peay (3-3) fought back from a 14-point deficit but failed to complete his second straight double-digit comeback and lost his midseason tournament final.

The Govs and Flames (5-1) traded points scored to start Wednesday’s game before Illinois-Chicago grabbed the game’s first multi-score advantage with 3:23 in the opening quarter from two free throws.

Yamia Johnson struck down two free throws – her 21st and 22nd of the season – to reduce the Govs deficit to 12-9 on APSU’s next possession and hit her first of three three-pointers three possessions later. The Flames responded with five points in a row and went into the second quarter with a 19-13 lead.

Johnson was near-perfect on court for the APSU Govs in the opening quarter, going 2-on-3 from the field, 1-on-1 from the deep and 3-on-3 from the charity streak, and scoring eight of APSU’s 13 points.

Johnson opened the second quarter with her second three-pointer; However, UIC answered Johnson’s opening quarters score with three straight threes to take a 28-16 lead and force an APSU timeout, leaving 6:16 in the quarter.

After UIC extended their five-minute 9-0 scoring streak after a time-out on a layup, Hale started a scoring streak of his own and scored nine straight points for APSU, including two converted three-point games to trim the Flames’ lead to 34-25, leaving 1:28 in the half.

Hale and Johnson scored 27 of Austin Peay State University’s 28 points in the first half, scoring a combined 68.2 percent from the field and 85.7 percent from the free throw line. The APSU government’s only other first-half goal came from a Jada Roberson free-throw four minutes into the competition.

After Mariah Adams scored her first basket in the opener of the third quarter, senior Liz Gibbs knocked down her second three-pointer career winner – and first as Gov – in the middle of the frame to cut the UIC lead to 46-39, 4:20 remaining.

Adams followed Gibbs’ three-pointer with two free throws to take the Govs to five – the closest game since Johnson’s third in the second quarter. The Flames maintained their multi-score advantage in the fourth quarter, leading 51-45 in the final 10 minutes.

The APSU Govs opened the final frame with a 4-0 run after Roberson’s second basket and two Gibbs free throws. While the Flames reclaimed six points before the media timeout, Johnson converted a three-point play from the break to bring the Govs back to one point.

After the basket change in the next four minutes, a floater from Adams with less than 40 seconds left brought the APSU Govs back to one and after UIC’s Jaida McCloud shared two free throws 30 seconds later, Yamia Johnson was 1.1 seconds from the end fouled.

The Lexington, South Carolina native made her first attempt at her second 20-point performance of the season but missed the second.

Austin Peay State fouled the Flames’ Keona Schenk, who went 2-2 off the line with less than a second and couldn’t get a last-second shot before time was up.

11:0 run by the UIC in the second quarter. Although the Govs were able to extend the UIC’s 14-point lead after their five-minute 11-0 run in the third quarter, they never fully recovered.

The Flames made three of their five three-pointers of the game on the run, forcing four APSU turnovers and holding APSU 4-0 on the run.

In the box score

The APSU Govs fell 1-1 against their first-time opponent this season.

Liz Gibbs hit her first three-pointer as Gov at 4:20 in the third quarter.

Johnson’s six field goals scored were the second-highest this season, followed by just nine field goals against Cumberland on November 7.

For news and updates during the governors inaugural season as a member of the ASUN conference, follow the Austin Peay State University Women’s Basketball Team Twitter and Instagram (@GovsWBB) or visit LetsGoPeay.com.

Next for APSU women’s basketball

The game is also Comfy & Cozy Day. For Comfy and Cozy Day, the Austin Peay State University Athletics encourages fans to don their pajamas, slippers or the most comfortable outfit to watch the Govs take on the Bulldogs.