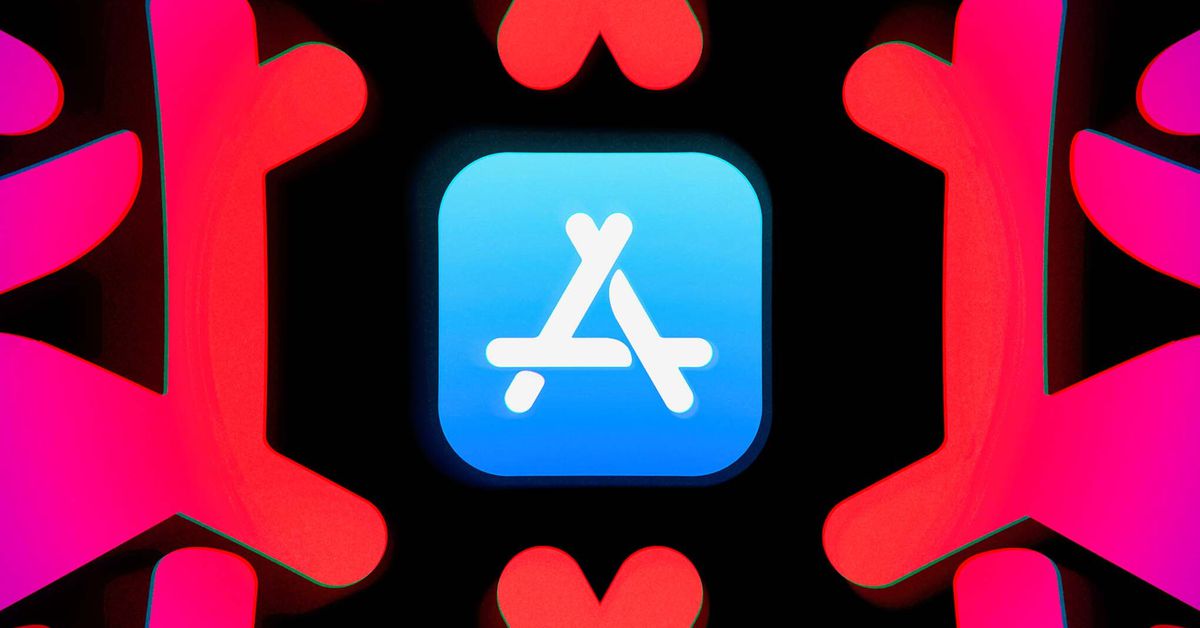 From Elon Musk Twitter impersonators to shady Discord chats, cryptocurrency and non-fungible token (NFT) scammers have stolen billions of dollars from investors in recent years. But now politicians and law enforcement are turning their attention to Apple and Google — companies that run massive app stores — and how they vet rogue crypto apps.

In letters to Apple CEO Tim Cook and Google CEO Sundar Pichai on Thursday, Senator Sherrod Brown (D-OH) asked companies to streamline their processes for reviewing and approving downloadable crypto trading and wallet apps in their app to explain stores. Brown’s investigation follows a recent FBI report that warned that 244 investors were scammed out of $42.7 million in less than a year by rogue cryptocurrency apps claiming to be credible investment platforms.

It is “essential that app stores have adequate safeguards in place to prevent fraudulent mobile application activity.”

“Mobile crypto apps are available to the public through app stores, including Apple’s App Store,” the senator wrote to Cook on Thursday. “While cryptocurrency apps have provided investors with easy and convenient ways to trade cryptocurrencies, reports have surfaced of fake crypto apps that have scammed hundreds of investors.”

Apple and Google did not immediately respond to requests for comment.

Earlier this month, several federal law enforcement agencies, including the FBI and the Justice Department, began taking action against scammers accused of stealing millions and sometimes billions of dollars from consumers. Even as Bitcoin and other cryptocurrencies have fallen in price, the prevalence of scams has continued to increase.

In the letters, Brown asked CEOs to detail their processes for reviewing and monitoring crypto apps to prevent apps from turning into phishing scams. He is also looking for information that Apple and Google have provided to consumers about bogus investment apps.

“While firms offering crypto investments and other related services should take the necessary steps to prevent fraudulent activity, including warning investors of the rise in scams, it is equally imperative that app stores have the right safeguards in place to prevent fraudulent mobile application activity,” the senator wrote.

The investigation came hours before the Senate Banking Committee, chaired by Brown, was scheduled to hold a hearing with cryptocurrency experts on how Congress could curb fraud in the crypto and securities markets.

Apple and Google have until August 10 to respond to the senator’s requests. 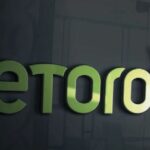 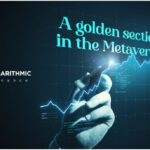 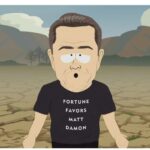 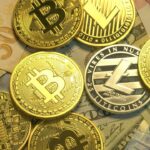 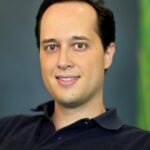