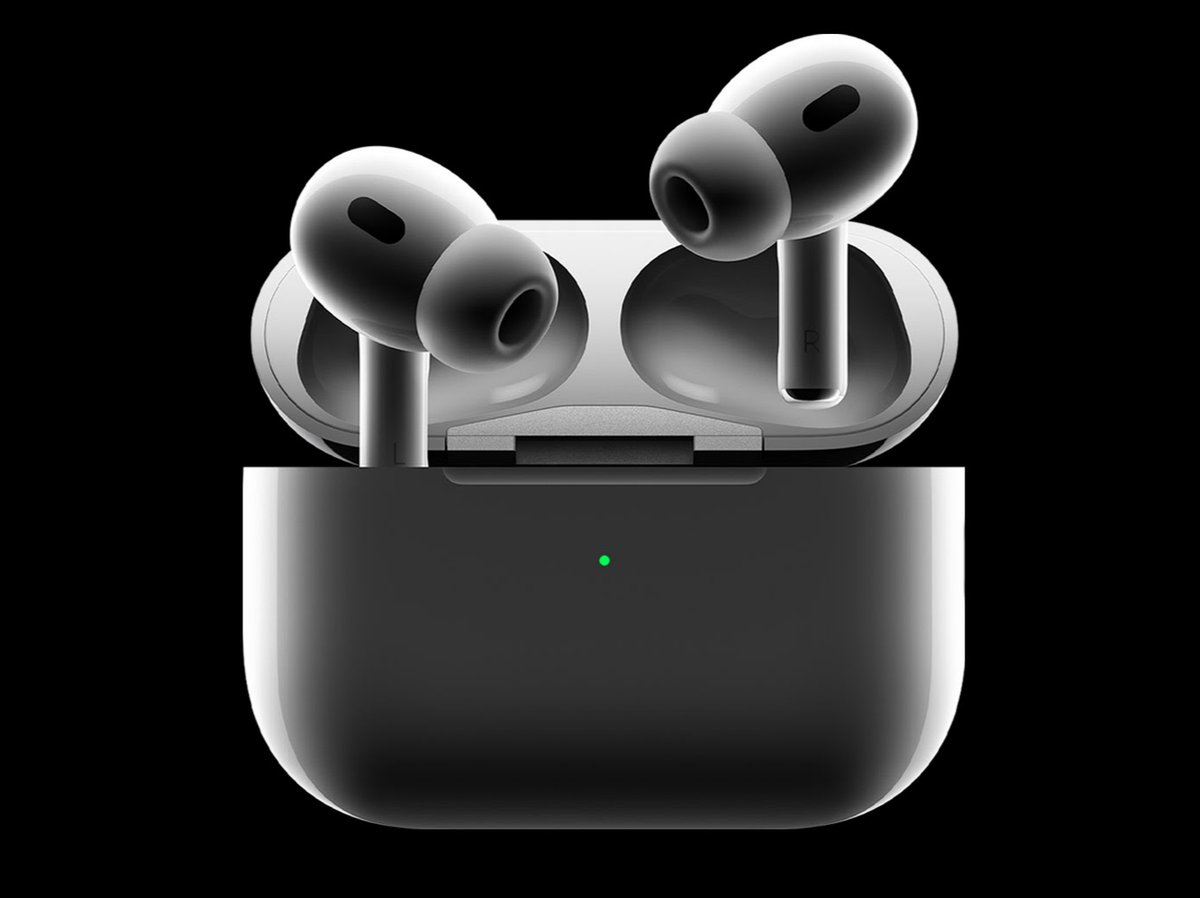 This article contains affiliate links. We may receive a small commission for items purchased through this site, but this does not affect our editorial judgment.

Apple claims the 2nd generation AirPods Pro have “even richer audio experiences” than their predecessor. And as we know, white buds have become firm favorites with music lovers, commuters and gym-goers, and are totally ubiquitous these days.

It’s been three years since the original came out, so tech pundits have been waiting with bated breath for an upgrade. Unsurprisingly, the design hasn’t changed since Apple is known to stick with the classics.

Here’s what you need to know about the latest gadget:

What is the difference between the first and second generation AirPods Pro?

The new earbuds appear to have increased battery life, which lasts six hours on a single charge, with up to 30 hours of total listening time when using the case. The noise-cancelling technology is advertised as state-of-the-art, with the company describing it as “adaptive transparency” to reduce more outside noise. It is said to adjust 48,000 times per second to reduce noise.

That’s thanks to a newly designed H2 chip, which Apple says works in conjunction with a “custom driver and amplifier to deliver crisp, clear highs and deep, rich bass in stunning definition – so every sound is more alive than ever.”

The AirPods also feature a redesigned inward-facing microphone that works with voice enhancement algorithms to better recognize and articulate your voice. The goal of this feature is to ensure that your voice sounds more natural when you are making phone calls and video calls.

Vents are a big part of the design, meant to help detect incoming noise and work together to block noise before it reaches your ear, especially during those loud commutes.

The charger itself has also received an upgrade. The MagSafe Charging Case can be charged with both an Apple Watch and the charger itself, and even has a built-in speaker. It also has a new U1 chip that allows you to more accurately locate your case.

How much will the AirPods Pro 2 cost?

That AirPod Pro 2 have a retail price of £249. Pre-orders began on September 9th and are generally available starting today (September 23rd).

What is the difference between AirPods Pro 2 and 3?

For one, the AirPods 3 are less expensive, selling for RRP £169. They don’t have noise cancellation, unlike the AirPods Pro 2. Both products look pretty similar, but the AirPods Pro 2 are said to come with earbuds, with an XS size available for those with smaller ears.

The other aspect is that AirPods 3 require you to use Siri voice control or customize it in the app, while the latest model has a new touch sensor that lets you change the volume by swiping up and down.

As mentioned, battery life was a big change for the new version due to the new H2 chip. The AirPods 3, on the other hand, have the H1 chip and are said to be far less sophisticated than their counterparts. And of course the sound quality is believed to be far better.

The good news is that the AirPods Pro 2 are still sweat and water resistant like the AirPods 3.

It processes the sound quickly for higher fidelity audio and works with the custom driver and amplifier for clear, distortion-free music. And with twice the Active noise cancellation and Adaptive Transparencyyou can block out background noise such as engines or tools and still concentrate on the important things. If only the rest of life were so peaceful.” 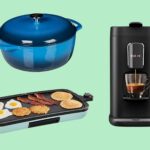 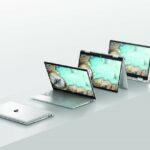 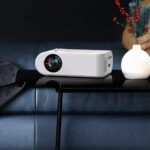 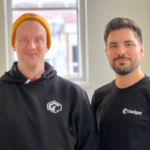 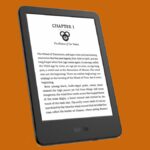