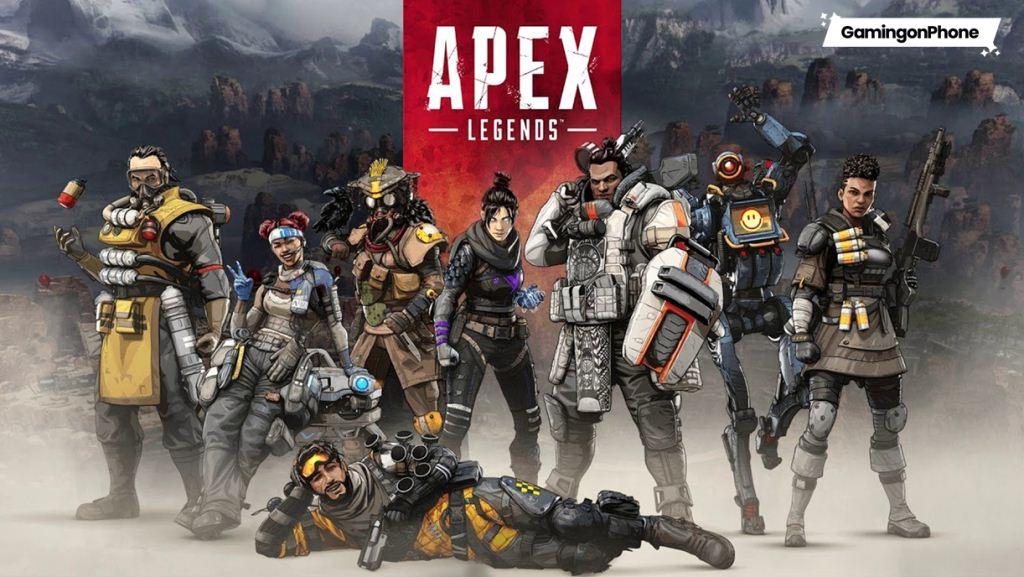 Erica Luttrell was born to a Tanzanian mother and an American father in Toronto, Canada. The youngest of four sisters, Erica began her acting career at the age of two. Erica has appeared in a variety of video games and animated films, beginning with The Magic School Bus in 1994.

Allegra Clark is the voice actress of BloodHound. She has spoken for over 50 video games. Apex Legends (2019), Fire Emblem: Three Houses (2019), Beidou in Genshin Impact, and Dragon Age: Inquisition are some of her credits (2014). She has voiced characters in numerous popular anime series including Kimetsu no Yaiba (Demon Slayer), Hunter x Hunter, JoJo’s Bizarre Adventure, Vinland Saga and many more.

Jean Benoit Blanc is Caustics voice actor and a Franco-British actor and film and television director who has worked in animation and video games in Los Angeles. JD-Blanc has voiced characters in over 130 video games including Apex Legends, the Call of Duty series, Mortal Kombat and Fallout.

Josh Keaton is a voice actor and musician from the United States. He is best known for his roles as young Hercules in the 1997 Disney film Hercules, Charlie Carbone in Kangaroo Jack: G’Day USA, Revolver Ocelot in Metal Gear Solid 3, Spider-Man, Electro and Harry Osborn in Various Spider- man movies. Man video games and cartoons, Ryu Hayabusa in Ninja Gaiden and Shiro in Voltron: Legendary Defender. Josh had voiced roles in over 120 video games including Spider-Man, Final Fantasy and World of Warcraft.

Branscombe, an American character actor and stuntman, provides the voice of Gibraltar. He is best known for his portrayal as Bobby Sixkiller on the American syndicated drama series Renegade, as well as his appearances on the television shows Hawaiian Heat and Heart of the City.

Mela Lee is the voice of Lifeline. She is a Los Angeles-based American voice actress who has appeared in a variety of animated programs, films, television shows, and video games. She is known for playing Jade in Mortal Kombat 11. Mela Lee has spoken for more than 70 video games including Demon Slayer, Star Wars and Pokemon Masters.

Roger CraigSmith is the voice of Mirage in Apex Legends Mobile. He is a voice actor and former stand-up comedian from the United States. He is best known for his performances as Chris Redfield in the Resident Evil series, Ezio Auditore da Firenze in the Assassin’s Creed series, Sonic the Hedgehog in the Sonic the Hedgehog series, and Captain America in various Marvel projects. Craig Smith has provided voiceovers for more than 170 video games including Horizon Zero Dawn, Final Fantasy and Yakuza.

Nicholas Roye is the voice of Octane. He is best known for his work as the voice of Chuuya Nakahara, Shisui Uchiha and Mikey Kudo. Nicolas has provided voiceovers for more than 50 video games including Horizon Forbidden West, Cyber ​​Punk and Apex Legends.

Rhapsody’s voice is Xanthe Huynh. She is an American voice actress best known for her work in English dubs of anime series. Ui Hirasawa in K-On!, Sachi in Sword Art Online, Yuna in Yuki Yuna is a Hero, Hanayo Koizumi in Love Live!, Alluka Zoldyck in Hunter x Hunter and Haru Okumura in Persona are some of her most famous roles. She has provided voiceovers for more than 70 video games including Demon Slayer, Back 4 Blood and V Rising.

Chris is the voice of Pathfinder. He is a voice actor, comedian and singer from United States. Chris has spoken for more than 130 video games including Medal of Honor, Mafia and World of Warcraft.

Wraith’s voice is provided by Shantel Van Santen. She is a model and actress from United States. July 25, 1985 She appeared as a model in Teen Vogue and Seventeen magazines. She is known for her roles in the films The Boys, The Flash and Rush Hour.

There are many good names in the voice acting department. That’s the complete list of voice actors in Apex Legends Mobile as of July 2022. More and more characters will be introduced to the game over time, so this list will be updated over time. Check back often for the latest information on the in-game voice actors. 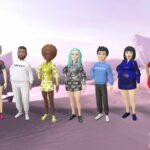 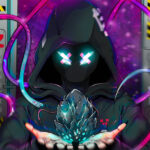 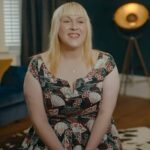 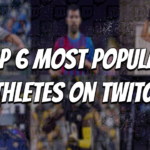 The male monopoly in Web 3.0 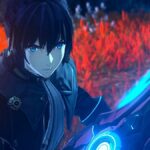 Nintendo Recap: The truth behind the Bayonetta cover-up and insights into the success of Xenoblade Chronicles 3