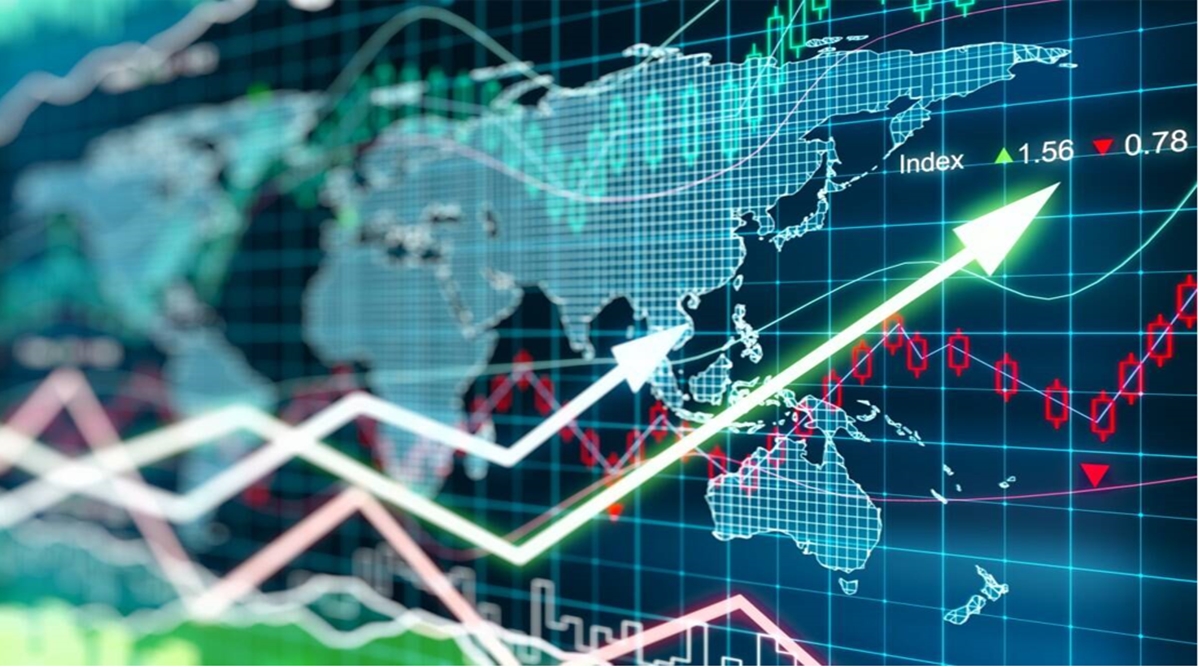 Markets have been jubilant since the release of the latest inflation numbers. According to the latest data, inflation rose by 8.5% yoy in July. This was below estimates and much lower than the June numbers. Annual inflation was 9.1% in June.

Even the US President was excited by the figures and seemed relieved that the measures to deal with price increases are working. Some of the drivers of the decline in the inflation rate were lower gasoline prices, a drop in used car prices, and the cost of clothes and apparel.

However, food prices remain high. With a surprise fall in inflation numbers, part of the market believes that inflation has peaked and the US Federal Reserve would therefore become less aggressive in raising interest rates. The Fed has hiked rates by 75 basis points in each of the last two meetings. More tame action by the Fed would benefit equity markets.

Earnings season continued through the week. Unlike last week, the numbers were mixed.

Tech names like Coinbase, Roblox, and Micron came out with bad numbers. On the other hand, Disney, a leading company, had a record quarter of rising revenue and profits. Nonetheless, earnings for S&P companies were mostly on the positive side. According to data from financial data firm FactSet, of the 87% of S&P 500 companies that have reported so far, more than three-quarters have reported sales that beat consensus estimates.

Looking ahead to the week, several key pieces of US and non-US economic data would be released. Some of the data includes US housing market index data, US industrial production data and retail sales data. Non-US data includes euro-zone GDP growth data, UK and Australian unemployment data, and euro-zone inflation data. The economic outlook for developed markets outside the US remains bleak. However, US markets appear to be taking a different tack. Barring exceptional negative news, we can expect another strong week for US markets. 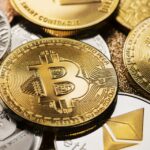 Bitcoin crashes to almost $20,000. The Fed has the attention of the crypto world. 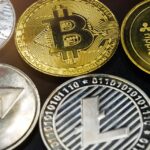 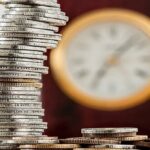 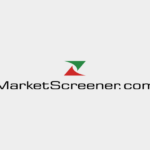 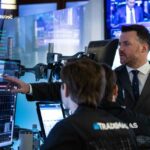 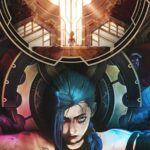 Fortnite Leak could reveal the next arcane crossover