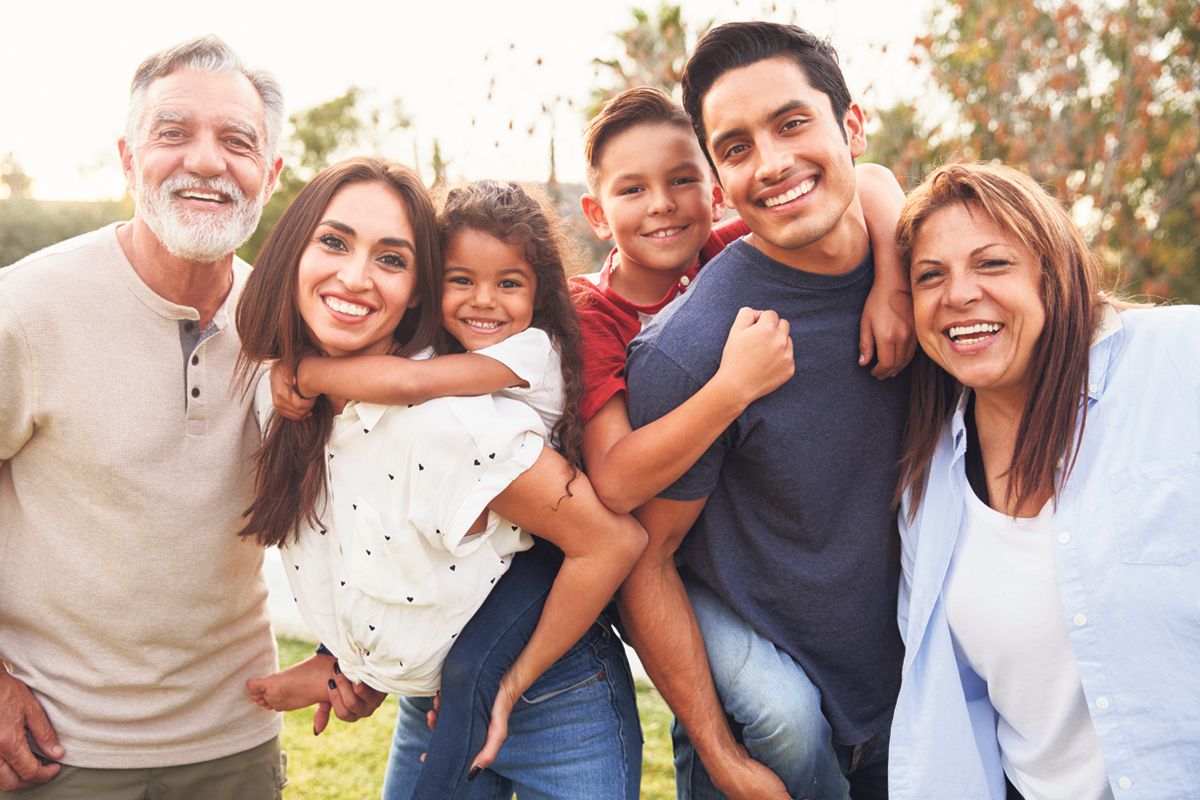 This is Amplify’s weekly newsletter, where you can be inspired and challenged by the voices, opinions and insights of women at The Globe and Mail. If you’re reading this on the web, or someone forwarded this email newsletter to you, you can sign up for Amplify and all Globe newsletters here.

Merita Ilo is the weekend editor at The Globe and Mail.

When I was growing up in Albania in the 1970s, multi-generational houses were the norm. Most families didn’t send their youngest to daycare – that’s what grandmothers were for – and by the time the kids were old enough to go to daycare, the grandparents would be on the “Uber” service, walking the kids back and forth, while both parents did it at work.

Nursing homes did not exist. They weren’t necessary as families cared for their elders until they breathed their last. Failure to do so would bring permanent shame. And in a small country (population 2.1 million at the time) where people didn’t have much, a good name was everything.

I was nine years old when my paternal grandmother first taught me how to make her Turkish coffee. The trick, she explained, was knowing when there was just enough foam. (It was an art I never mastered.) When I was 10, she taught me how to make yogurt: boil the milk until your pinky can take the heat, stir in a spoonful of yogurt, cover Cover the container with a wool cloth (not a cotton blanket) and let it rest for about 12 hours. (I only gave up the wool blanket method three years ago when I bought an Instant Pot.)

I learned to knit from my maternal grandmother, who lived in southern Albania – across from Corfu, Greece – and where my cousins ​​and I spent every summer vacation. She had the most beautiful terraced garden where she grew every fruit and vegetable that could only be grown under the southern Balkan sun.

I often tell these stories with my daughters — Kristiana, who was eight when we moved to Canada, and Sophie, who was born in Toronto in 2005 — the only “true Canadian” in the family, as she enjoys teasing her older sister .

As a mother, I feel guilty that our decision to move to “the other side of the sun” – as my own mother calls it – prevented my daughters from growing up in the constant presence of their loving grandmothers – strong, resourceful women who lived on very little and loved their families dearly.

I try to compensate by taking her to Greece as often as possible, where my mother – her only living grandparents – lives with my brother and his family. They call her every Saturday (Sophie’s broken Albanian always makes my mother laugh.) “It takes a village to help raise a child,” people say, and when you become an immigrant, you leave your “village ” behind .

August 9th marks 20 years since we landed at Toronto’s Pearson Airport. Over the years we have managed to build a new “village” for our daughters. While no grandmother was around to pick them up from school or teach them how to make Turkish coffee, strangers we met along the way have become trusted family friends with whom we celebrate the holiday or the loss of one mourn loved ones at home.

A former neighbor who 18 years ago became interested in a young family from a country she had never heard of has become a grandmother figure, showering our daughters with love and support – and the occasional freshly baked cookie. (Thanks, Hershi!) I’ve tried to teach my daughters some of the skills I learned from my grandmothers. For others, they turn to YouTube.

The COVID-19 pandemic has forced us all to rely on each other and those around us for care and support. It has also exposed some of the vulnerabilities of our global society, where loneliness and isolation are wreaking havoc among seniors and young adults.

The search for solutions has generated some creative ideas, including alternative housing models such as shared apartments, where residents ages newborn to 80, from Gen-Xers with children to singles, recent retirees and seniors live in buildings designed to attract them together.

One such building opened in Vancouver in March 2021.

“We’re actually going back in time,” Jack Brondwin, the driving force behind the project, told Globe reporter Zosia Bielski. “Shared living is going back to the model we used to have, where our elders were supported within the family, within the community.”

Multi-generational living (three or more generations living together) has also become more common since the pandemic. According to Statistic Canada, this is the fastest growing resident population. The number is higher among indigenous and immigrant families, who are more likely to have one or two grandparents under one roof.

My own grandparents died at home in their 80s and 90s surrounded by loved ones. Their funerals were family gatherings where women cried, men smoked, and children ran around doing what children do.

That’s the way it should be, says my own mother, who turned 80 at the beginning of the year.

What else we think about:

I know I’m late to jump on the bandwagon but I recently watched the Netflix series Drive to survive, which offers unprecedented access to the world of Formula 1 racing. I watched the first four seasons with my teenage daughter – neither of us knew anything about F1 before the show. Now we are both F1 fans and experts.

We know the names and nationalities of all drivers. We both love Daniel Ricciardo, the Italian-Australian driver turned F1 funny man. And of course Toto Wolff. We text each other video clips from the races and tweets from the drivers. And we can’t wait for the fifth and sixth seasons to be released.

Who would have thought that…

Inspired by something in this newsletter? If so, we hope you’ll reinforce it by sharing it. And if there’s anything we need to know or feedback on, email us at [email protected] 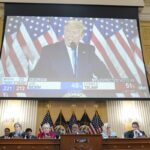 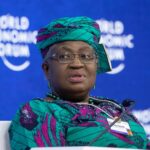 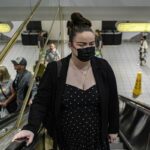 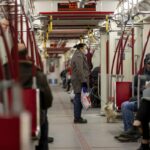 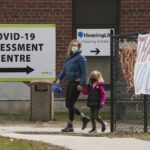 What is Long-COVID? Four explanations of how and why it occurs 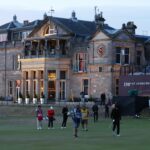