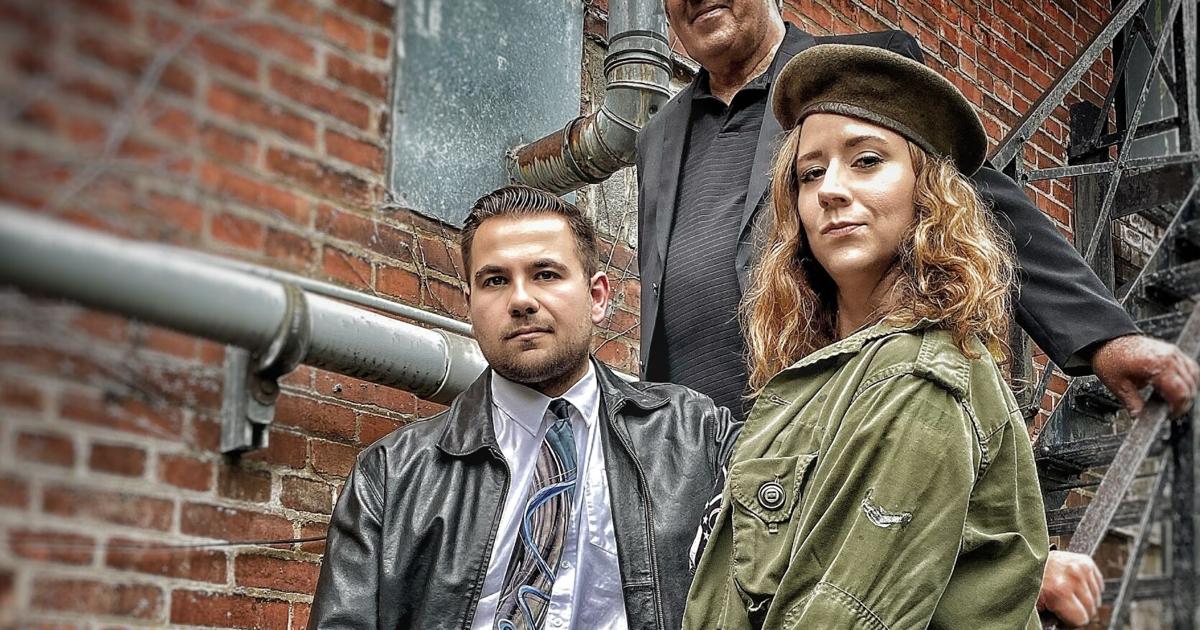 The American Repertory Theater of WNY has postponed the opening of “The Paradigm Bomb,” an original play that explores radicalized individuals and the violence they can inflict on others, after a mass shooting in Buffalo killed 10 and wounded three others over the weekend became.

The play, slated to premiere May 19, was written by ART Executive and Artistic Director Matthew LaChiusa following the January 6, 2021 events at the US Capitol to explore and open discussions about domestic terrorism and gun violence. But after learning about the shooting Saturday, LaChiusa met with the cast, crew and board members to discuss what to do. He said delaying the game was “an easy decision”.

“It’s a very relevant topic and we really need to talk about it,” LaChiusa said, but now is not the time. “We are shocked as a community. We have to heal.”

In The Paradigm Bomb, LaChiusa examines the “why” behind these events.

“Why do people feel the need to do this? We understand the acts, but why did they commit the acts?” he asks. “We know the rhetoric, but how did these people become so radicalized that they are willing to carry out these acts? You think of Timothy McVeigh and Ted Kaczynski – what brought you to this point? What is the focal point of radicalization that has brought you to this position?”

The play fits with the theater’s mission to “create a catalyst for community dialogue, not just at a grassroots level but at a national level,” he said. “But I don’t know if people are ready for the conversation now.”

The Paradigm Bomb will now premiere in September with the same cast, director and sets. By then, LaChiusa said he hopes people will be ready for the discussion.

“Theater makes us laugh, makes us cry, and responds to the world around us,” LaChiusa said. “Sometimes we need the theater as a focal point for the tough conversations we need to have. I run a theater as a vehicle for that. So let’s get the dialogue going. Otherwise it will happen again.”