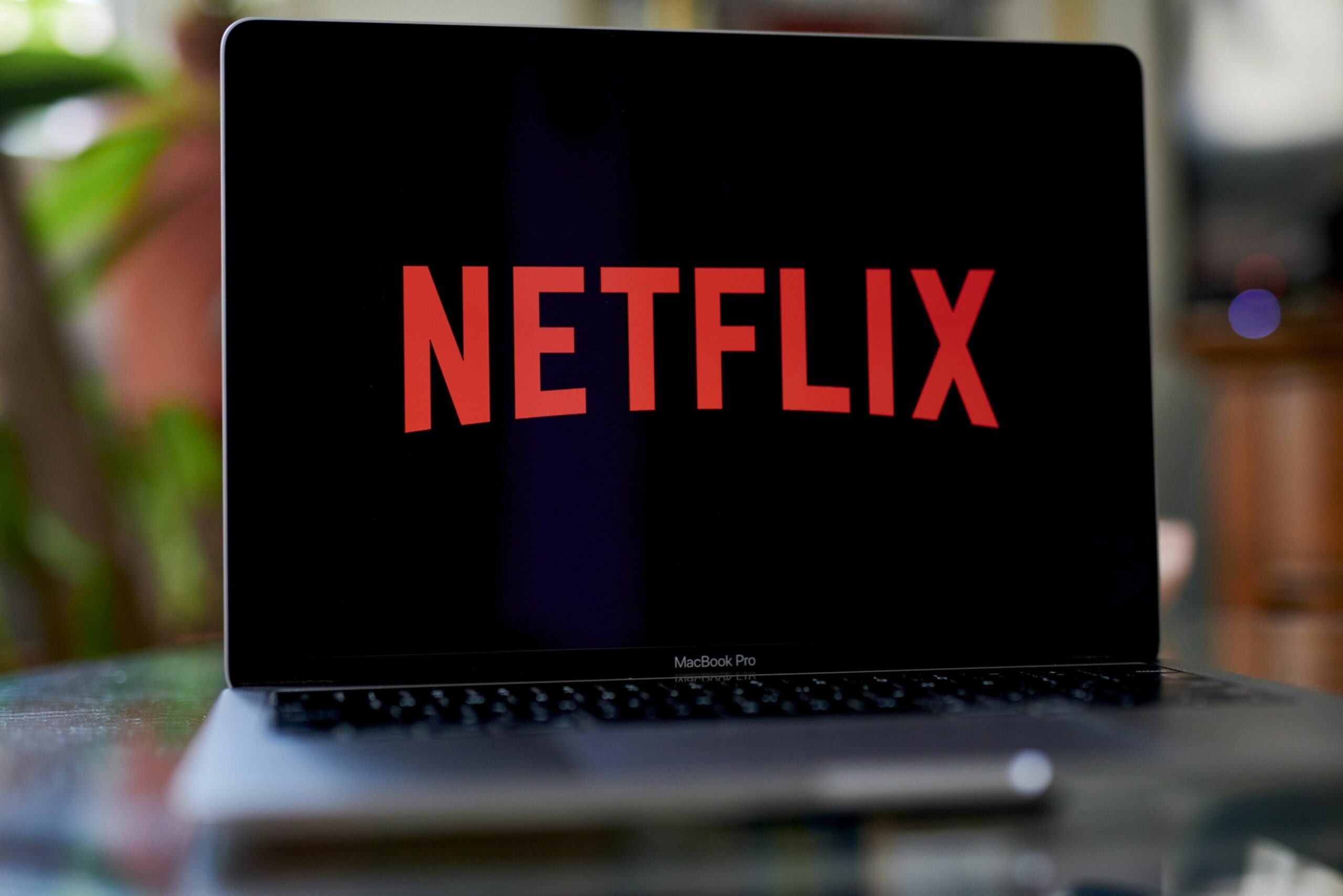 Amazon has invested more than £1bn in TV, film and live sports content in the UK since 2018 and plans to invest even more in establishing itself as a content provider for Brits.

Not only is this the first time Amazon has disclosed the size of its investment in Prime Video in the UK, but it shows the continued momentum for the e-commerce giant.

Prime Video UK chief executive Chris Bird told the Guardian: “In the last five years we’ve surpassed the £1billion mark, which feels like a milestone to recognize our growth here. We are fully committed to our future in Britain, as we are across Europe and the world.”

Earlier this year, Prime Video announced a long-term, multi-million pound deal with legendary Shepperton Studios. As a vote of confidence in British pictures, the move will allow Amazon exclusive use of the new facilities at Surrey Studios for future original TV series and film productions.

Amazon Studios notably announced that its upcoming Lord of the Rings series will film its second season in the UK, pumping even more money into the booming film sector.

New Zealand Minister for Economic Development and Tourism Stuart Nash said the first series to be filmed in New Zealand cost around NZ$650 million (£332 million) to produce, with the entire series costing over £1 billion to produce have.

In contrast, its closest competitor Netflix said it would slow its investment in new shows amid declining subscriptions, which it forecast will only get worse.

Spencer Neumann, Netflix’s chief financial officer, said the company will “pull back” on spending growth based on a desire to keep the operating profit margin at around 20 percent.

Netflix’s UK head of production, Anna Mallet, said earlier this year that she has an annual budget of $1bn to produce content in the UK.

On Tuesday, Netflix announced it had laid off 150 employees in the US, raising questions about what that would mean for the UK