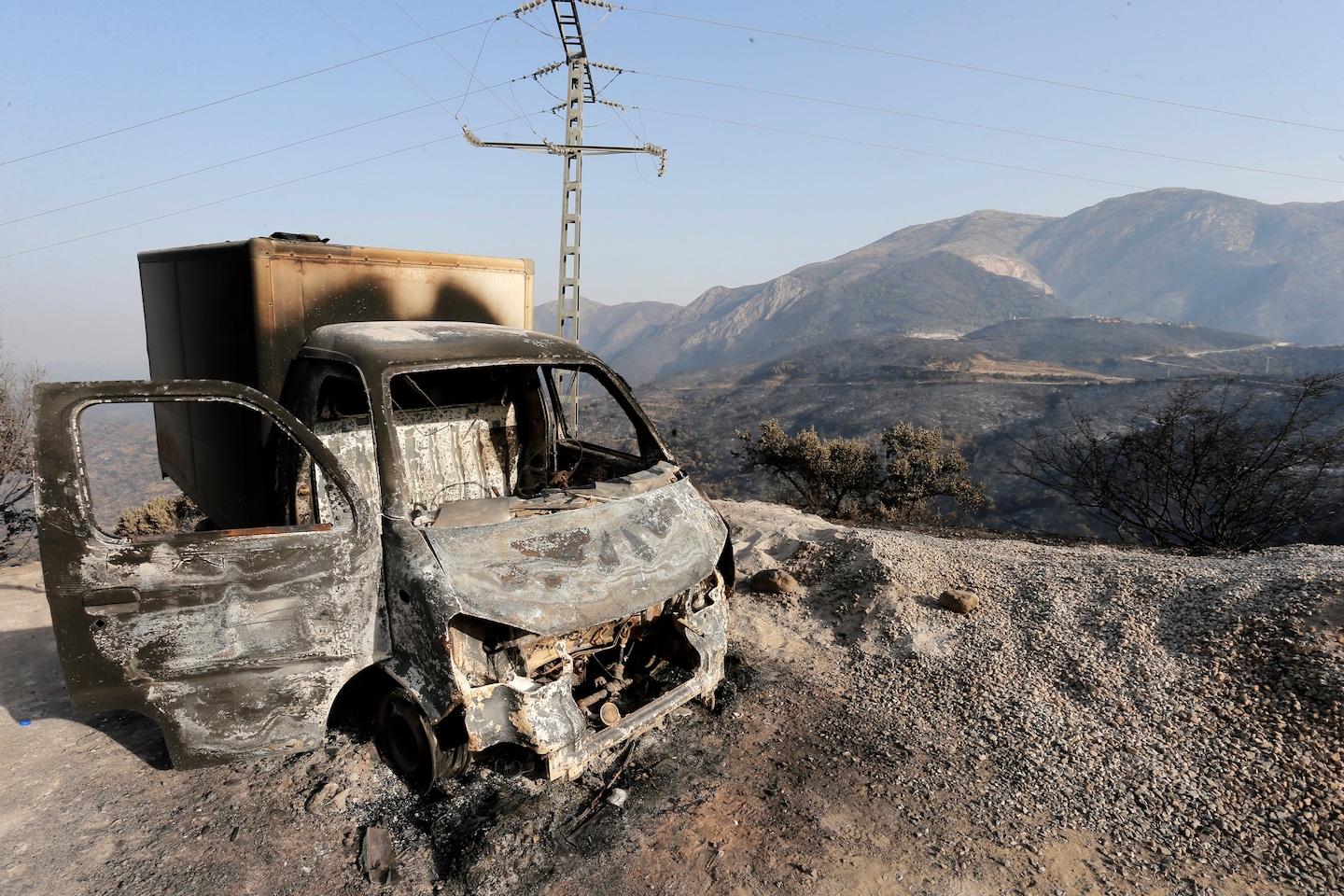 ALGIERS, Algeria – An Algerian court on Thursday sentenced 49 people to death in the brutal mob killing of a painter who was suspected of starting devastating wildfires – but had actually come to fight them, according to defenders and the state news agency.

Last year’s killing in the Kabylie region of north-eastern Algeria shocked the country, especially after graphic images of it were shared on social media. It came as the mountainous Berber region was shaken by wildfires that killed about 90 people, including soldiers trying to tame the flames.

The mammoth maximum-security trial over the murder of artist Djamel Ben Ismail involved more than 100 suspects, most of whom were found guilty of involvement in his death.

Those who face the death penalty face life imprisonment instead, as Algeria has had a moratorium on executions for decades. Another 38 were sentenced to between two and 12 years in prison, said lawyer Hakim Saheb, a member of a collective of volunteer defense lawyers at the trial in Dra El Beida, a suburb of Algiers.

As the August 2021 wildfires raged, Ben Ismail tweeted that he would travel to the Kabylie region, 320 kilometers (200 miles) from his home, to “give a hand to our friends” to fight the fires.

Upon his arrival in Larbaa Nath Irathen, a village hard hit by the fires, some local residents accused him of being an arsonist, apparently because he was not from the area.

Ben Ismail, 38, was killed outside a police station in a main city square. Police said he was dragged from the station where he was being protected and attacked. Among the accused were three women and a man who stabbed the victim’s lifeless body before it was cremated.

Police said photos posted online helped them identify suspects. His distraught family wondered why filming this didn’t save him instead.

The trial also had political overtones. Five people were convicted in absentia of both involvement in the killing and membership or support of a banned Kabylia separatist movement called MAK, Saheb said. Among them was the French-based leader of the movement, Ferhat M’henni. Algerian authorities accused MAK of ordering the fires.

Defense attorneys said confessions were extracted under torture and called the trial a political masquerade aimed at stigmatizing Kabylie. At the time of the fires, the region was the last bastion of the pro-democracy “Hirak” protest movement, which was helping to overthrow longtime President Abdelaziz Bouteflika.

Hundreds of Algerian citizens were jailed for trying to keep alive the Hirak movement, whose marches were banned by the Algerian army-backed government.