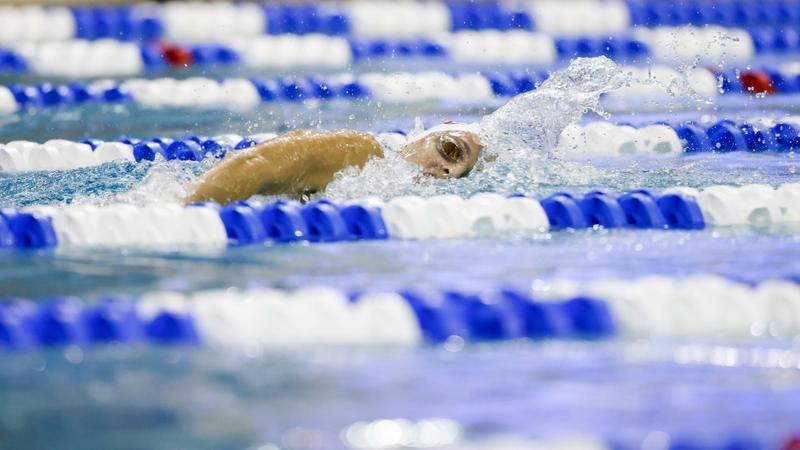 FAYETTEVILLE, Ark./CLEVELAND, Miss. – The Alabama men’s and women’s swim and dive teams opened the 2022-23 season against different schools in different states and at different times, but the result was the same, a Crimson Tide win Friday afternoon.

The women won 10 of 14 individual competitions, with Rhyan White Leading with wins in 100 and 200 backstroke and 200 individual medley as a novice Ryleigh Rodgers won both diving events and Kensey McMahon won the 500 and 1,000 freestyles.

The men’s team took first place in 12 of 14 individual competitions and both relays. Charlie Hawke, Trey Sheils, Victor Johansson, Matt Menke and Derek Maas All touched the wall first in two singles events for a dominant performance for the UA men.

“It was great to open our season with wins for both the women’s and men’s teams. Our women earned a hard-fought win against a very well-prepared Arkansas team. We did our best and responded well. Our men did We made a great effort today in Delta State and found ways to improve together. We look forward to both teams playing South Carolina at home in October.”