The United Nations (UN) recently said that crypto poses a threat to developing countries. It stated that the use of cryptocurrencies harms the country’s monetary sovereignty. Developing countries will have difficulty collecting taxes and will have no power over the currency used by their citizens. The word “sovereignty” means “supreme power or authority”. So the UN’s statement that countries won’t have it means they understand how much power ordinary citizens now lack.

Calling crypto a threat is a big statement and also the opposite of what they said a while back. The UN found the ease of sending remittances across borders using crypto a positive thing for developing countries. But they also believe its use will undermine the economy. Currently, the highest percentage of crypto ownership is in Ukraine at 12.7%. Russia and Venezuela follow with 11.9% and 10.3% shares respectively. The data shows that one of the top 3 countries is a developing country and the other is a third world country with extremely high inflation. 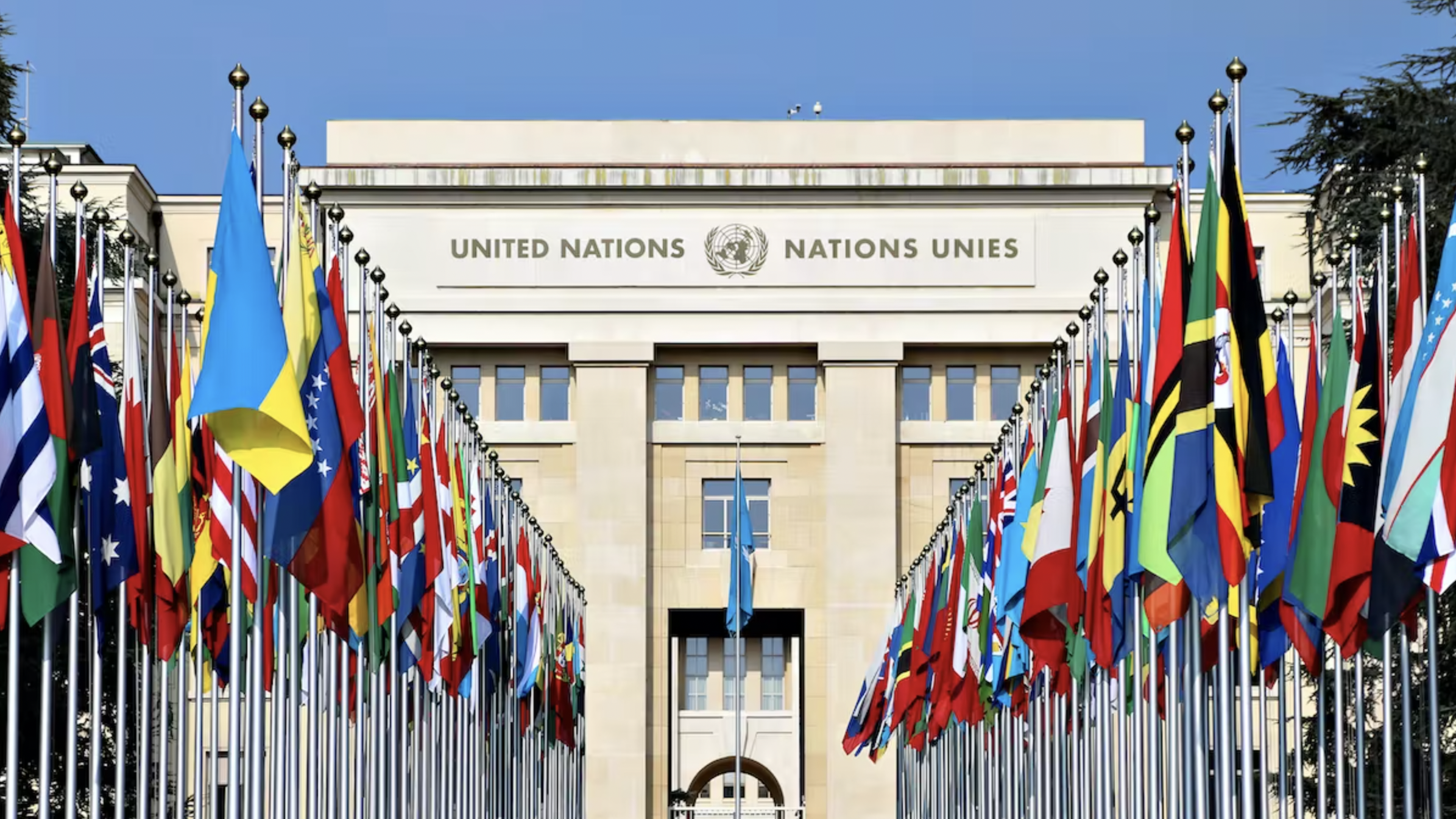 What compels us as users to use crypto is the lack of any third party involved. This means that we are in control of the transactions. For the authorities, however, this is a negative thing. In fact, the UN says the lack of a third party means users can’t be pressured into reporting. Also, developing countries don’t have enough regulations to force companies to follow the rules.

First of all, developing countries need to define the rules and regulations of cryptocurrency in their country. Second, the introduction of a globally followed tax structure could facilitate collection. You will also be able to easily catch breakaways. The UN also recommends levying heavy taxes on crypto because of its negative impact. This will discourage investors from investing in and holding cryptocurrencies.

What do you think when the UN says crypto is a threat to developing countries? And do you think it’s because they’re scared of losing control? Let us know in the comments below. And if you found our content informative, share it with your family and friends.

Also read: Ripple is aiming for a major win against the SEC in its latest court filing.

A look at the chip manufacturers in the wake of the Ethereum merger. Is there still demand for graphics cards? - Ethereum (ETH/USD), Advanced Micro Devices (NASDAQ:AMD)