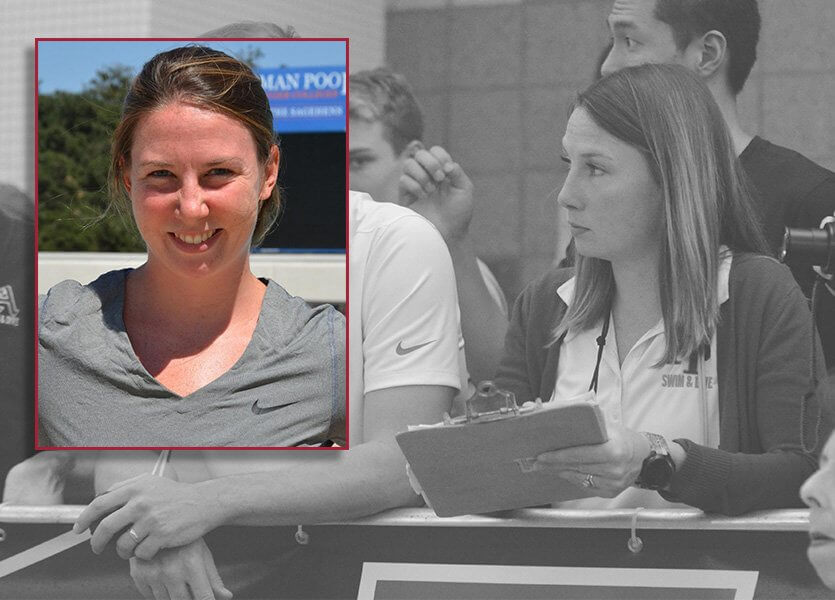 In 2020, Meg Sisson French was named NEWMAC Coach of the Year for both men and women. The next year, she coached three athletes to the 2021 US Olympic Trials, and last season, the MIT men finished sixth in the NCAA Division III swimming and diving championships, while the women finished eighth.

F. SWIMMING WORLD: What drew you to swimming?
A. COACH MEG FRENCH: My mother was a lifeguard, swimming instructor and trainer for our local recreation department, so growing up I spent a lot of time at the pool. I owe my love for sports to my mother!

SW: And then into competitive swimming?
MF: I started swimming with my local recreational team in Meriden, Connecticut when I was about 5 years old. I switched to club swimming in early middle school and swam for the Meriden Silver Fins under Ed Heath, Danny Barillaro and Eileen Thurston for the rest of my age group career.

SW: What epiphany led you to swim training?
MF: My coach at Springfield College, John Taffe, asked me during my senior year if I had ever thought about coaching. He thought it would be a good fit and offered me a position as a research assistant. After two years, I realized that I wanted to devote myself to coaching instead of just focusing on my clinical social work degree. Coaching in Springfield was one of the best decisions I’ve ever made!

SW: How is swim coaching a form of applied sociology?
MF: Simply put, sociology is the study of relationships and human behavior. Coaching is about building trusting relationships and being aligned with your team and figuring out what works and what doesn’t.

SW: Kind of a Connecticut Yankee, why move to California?
MF: When I decided to do college coaching, the job at Pomona-Pitzer was the perfect opportunity. The interview was my first time in California and it just fit. JP Gowdy convinced me it was a good move. I’m so thankful he did!

SW: And what then drew you to MIT?
MF: I always thought I would end up in the New England area one day. And after being at Pomona-Pitzer, I really enjoyed working with student athletes in a rigorous academic environment. MIT had a great combination of all the things I was looking for.

SW: You were extremely successful at MIT. Who are some people who have influenced how you coach?
MF: John Taffe for example. I learned a lot from the graduate assistants at Springfield – Barrett Roberts, Lindsey Delarosby, John Weaver and Katie Stefl. JP Gowdy was a major influence during my years at Pomona-Pitzer. Others include former MIT coach Sam Pitter and Boston-area coaches like James Sica. It was really nice to have so many colleagues in the same city to share ideas with.

SW: Built in 2002, the MIT bath is still a real recruiting attraction, isn’t it?
MF: Absolutely! Our facilities are a major draw for our recruits. The pool is big, bright and fast! – everything swimmers and divers need to have a great training and racing environment. Hosting many of our championship meetings gives us quite a “home pool advantage” throughout the year.

SW: At this year’s D-III NCAAs, the men finished sixth and the women eighth, continuing a decade-long top-10 run.
MF: Our swimmers and divers are incredibly bright and put 100% effort into everything they do. Her work ethic in the classroom translates well to the pool. Our athletes are engineers – they like to solve problems. Swimming fast and diving well at the end of the year is like a problem: How can they maximize their training effort and energy to do so well at conferences and NCAAs? This is fun to share and I’m excited to see what the future holds.

SW: Were you surprised by the team’s unprecedented relay success in the NCAAs?
MF: After two years of losing championships because of COVID, we knew the team was ready to do great things. It’s not always possible to predict how the NCAAs will go, but we knew the team was itching to get back on the national stage. It was great to see them come together and put on some of the best relay and individual performances our team has ever seen.

SW: The word “collaboration” permeates MIT’s academic and athletic culture. How is that reflected on and off deck?
MF: Students play an important role in many things that happen at MIT, and they are heavily involved in the decision-making processes in virtually every part of the campus. We also like to follow this approach with our program – taking responsibility for what we do, working together and acting under the motto “All in, all the time”. We want our athletes to participate in the team experience during their four years here, investing in each other’s process and actively improving the program.

SW: There is incredible internal and external pressure to perform at MIT. How do you and the Institute support your athletes in meeting their academic and athletic commitments?
MF: There are many support systems. From mental, emotional, physical health and wellness to academics, we have highly qualified experts ready to help students with MIT’s challenges. The institute integrates students immediately into the academic community and offers flexibility to adapt to the level of academic rigor here. First graders do not choose their major until the end of the second semester, allowing for much academic exploration throughout the year.

We’re also trying to build in conversations with the team on topics like sleep, balancing academics, and general self-care. By taking some time each week to normalize the importance of what’s happening outside of the pool, we hope team members can take care of themselves and come to us if they need additional support.

SW: What does a typical mid-season swim and dry land week look like for your athletes?
MF: We typically have five afternoon workouts and two morning lifts and/or swims throughout the season. There are no academic classes scheduled from 5pm to 7pm, so it’s a great time for us to have some fixed water training. Depending on the training group, most swimmers — sprinters and swimmers — will be lifting weights in the mornings, while our upper aerobic swimmers — IMers, middle distance, and distance — will split swim and lift weights to add a little volume. We work closely with a great sports performance team who develop a strength program tailored to our different training groups and phases of the season.

SW: How is your training changing during MIT’s four-week Independent Activities Period? Any plans for more get-out swimming next year?
MF: IAP, as we call it, is one of our favorite times of the year! There are not many students on campus and our athletes have a much lighter course load which allows them to focus on swimming. We get to do some of our best training sessions during this time. We usually do doubles almost every day and focus on fine details, one on one coaching, film review, recovery sessions, race strategy refinement and team bonding. It really brings out the best in the team and the training. And it’s a good time for swimming too!

SW: MIT has a great record of female swim coaches. What explains your selection from 1997?
MF: I’m really proud of MIT’s support of great trainers. Each of my predecessors has had a tremendous impact on how far this program has come and it is a privilege to attempt to continue their legacy. There are few other schools that have had such sustained success with women leaders and I am honored to be a part of it.

Michael J. Stott is an ASCA Level 5 coach, golf and swimming author. His critically acclaimed coming-of-age golf novel Too Much Loft is in its second edition and is available at store.Bookbaby.com, Amazon, B&N and distribution partners worldwide.

New! 30-day membership with ISHOF AND Digital Swimming World Subscription for only $10 per month! 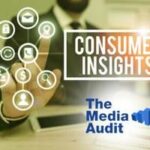 Radio is the relaxation medium for pool, whirlpool and spa lovers. | story 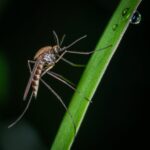 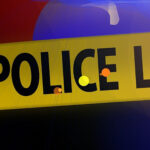 Activities of Stanford Departments in June – The Interior Journal 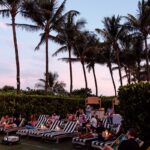 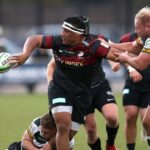 The unannounced Welsh prop that Mako Vunipola left in a heap 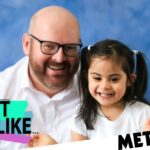 My daughter may have Down Syndrome, but I wouldn’t change her