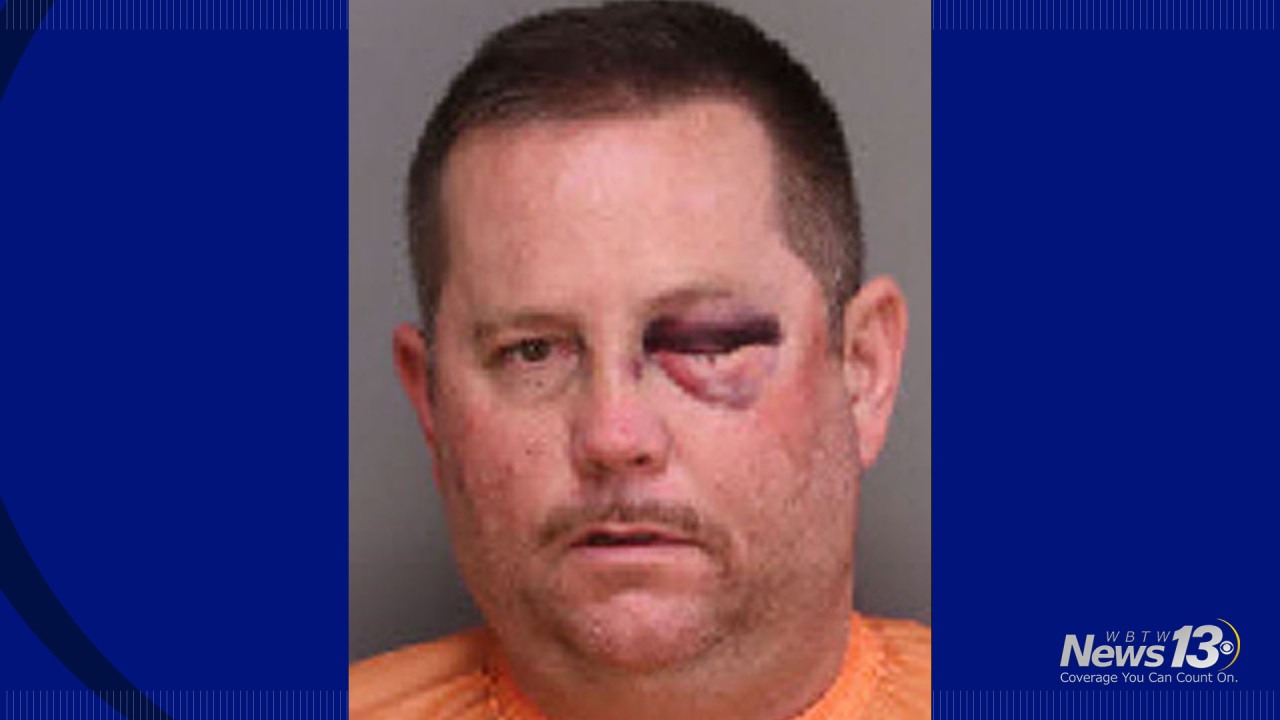 FLORENCE COUNTY, SC (WBTW) — An off-duty Tabor City police officer was arrested at Florence Motor Speedway Saturday night after allegedly harassing several people as they entered the racetrack and later pulling his pants down and fighting with people at a campsite off the track, according to a police report from News13.

Gary Lee Lewis was fined for disorderly conduct and trespassing and was taken to the Florence County Detention Center. He was released Sunday afternoon based on a personal statement of acknowledgment, an online prison record show.

According to the report, the Florence County Sheriff’s deputies were working as track security when they were called to the track entrance at around 6:30 p.m. A witness told MPs that a man was “aggressive” when people entered the track and showed a badge, saying he was a “lieutenant”.

Deputies later identified the man as Lewis, an officer with the Tabor City Police Department.

In the report, MPs also said they needed to step in after another man told him to “stand back and leave people alone”. MPs described the man as “heavily intoxicated”.

MPs said Lewis had been asked to leave but declined. A short time later, a family member arrived and they headed for the exit, the report said.

However, around 6:45 p.m., authorities said authorities had received reports that a man matching Lewis’s description was “acting violently and attempting to attack people in the lot” where RVs were parked.

According to the report, Timmonsville rescue workers saw Lewis rolling on the ground and approached him to see if he needed help, but he ran away. A short time later, the deputies were able to arrest him in the north-west parking lot.

He had a swollen eye and a bloody lip and continued to struggle with MPs and “yelling obscenities,” the report said. He is also said to have spat blood on MPs.

During their inquiry, the report said a man told MPs that Lewis approached him and some friends at their campsite and pulled his pants down and “tried to crouch and use the bathroom in front of his motorhome”.

According to the report, the man asked Lewis to leave, but Lewis then said he had a mark and threatened him before attempting to hit him. The man told MPs he crouched and then hit Lewis with “a closed fist near his face.”

The man said another man then pushed Lewis and he hit his face on the end of the RV.